Dramatic police bodycam footage shows the moment two baby-faced runaways opened fire on cops in Florida with an AK-47 and a shotgun — before the 14-year-old juvenile is struck in return fire and can be heard screaming out in pain.

The newly released video shows Volusia County sheriff’s deputies outside the home where 12-year-old Travis O’Brien and 14-year-old Nicole Jackson were holed up Tuesday after breaking out of a children’s home, KRNO-TV reported.

“Female has a shotgun in her hand, stand by,” a sheriff’s deputy is heard telling a dispatcher.

A shot then rings out.

“They’re shooting at me,” the deputy says. “Hold the air. I’m code 4. She’s re-racking a round ijnside the shotgun.”

“Let’s not engage them anymore,” the dispatcher said. “Let’s not challenge them.”

“She’s racked a round in the shotgun,” the deputy said. “The windows is busted on the patio side. If she’ comes out she’s going to have the shotgun.”

Moments later, the girl could be heard crying out in pain.

The footage then shows the boy surrendering and taken into custody.

Jackson was taken to a nearby hospital with life-threatening injuries and required surgery, according to KRNO-TV.

O’Brien, meanwhile, made his first court appearance on Thursday. The pair were charged with armed burglary and attempted murder of law enforcement officers, WKMG-TV in Orlando reported.

The two broke out of the Florida United Methodist Children’s Home, a foster home, and broke into the house in Enterprise, the outlet said.

The home was empty, but the two youngsters found guns inside the house and opened fire on responding deputies — holding them at bay for several minutes. 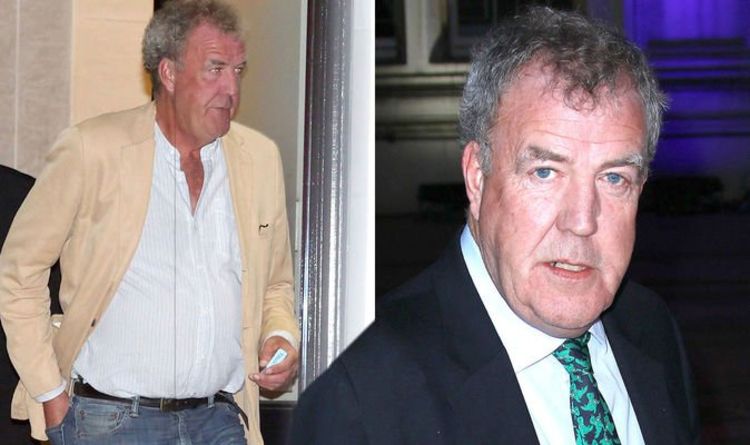 He started: “I was recently told that if you go to a COVID-19 hospital with a body mass index number that puts […]

The US President was speaking in Washington during a joint press conference with the Spanish Prime Minster Mariano Rajoy. Mr Trump said: […] 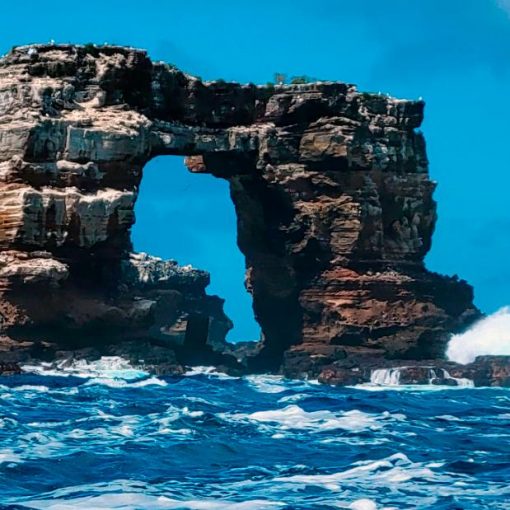 (CNN) — One of the most famous rock formations in the Galapagos Islands has collapsed into the sea. The top of Darwin’s […] 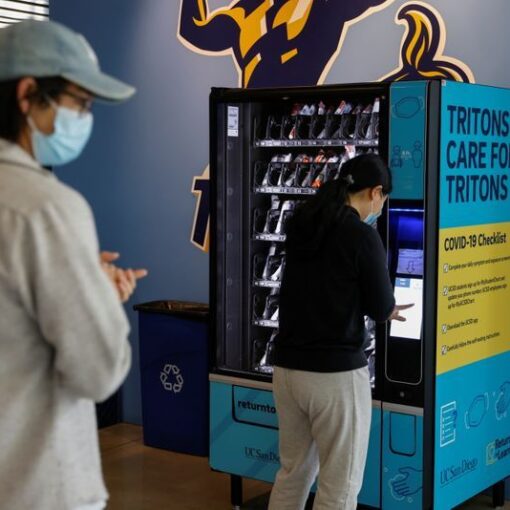