OTTAWA, June 03, 2021 (GLOBE NEWSWIRE) — The Native Women’s Association of Canada (NWAC) is taking immediate steps to file a complaint Human Rights complaint in Canada and to request International intervention and investigation by the Organization of American States (OAS) and United Nations (UN) in forcing the federal government to take the steps necessary to end the genocide against Indigenous women, girls and gender diverse people.

NWAC is taking that urgent action following a failed effort on the part of the federal government to table a genuine action plan to address the genocide against Indigenous women in Canada. Two years after the national Inquiry into Missing and Murdered Indigenous Women and Girls filed its final report, the federal government table a document called Federal Pathways earlier today in lieu of the national action plan that the Inquiry had mandated.

This means that the government is not taking action on the 231 Calls for Justice that are legal imperatives.

“In fact, the government’s document is nothing more than a plan to have a plan. And any of the aspirational measures contained in the plan are largely a rehash of old ideas with a few new items added but no commitments,” said Lorraine Whitman,” president of NWAC.

“This is a pressing human rights issue that is garnering global attention,” said Lynne Groulx, NWAC’s CEO. “The genocide is on-going and this is what we want investigated. The systemic and institutional colonial structures need to be dismantled. The federal government had a chance to fix this and they didn’t. The government can set any priorities it wants but priorities are not actions. ”

For information, or to arrange an interview, contact Gloria Galloway at [email protected] or 613-447-6648 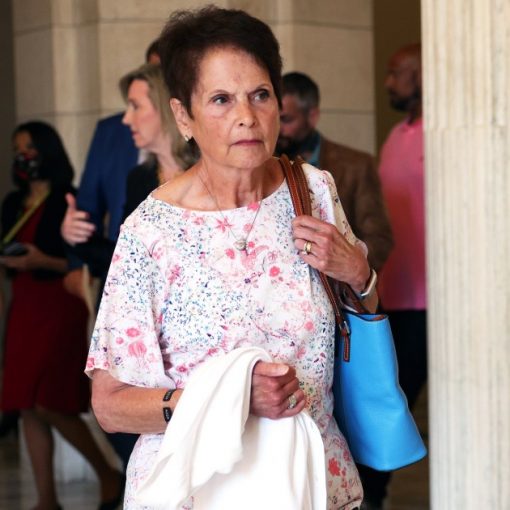 The mother of Capitol Police officer Brian Sicknick, who died following the Jan. 6 riot at the Capitol, met with Republican senators […] 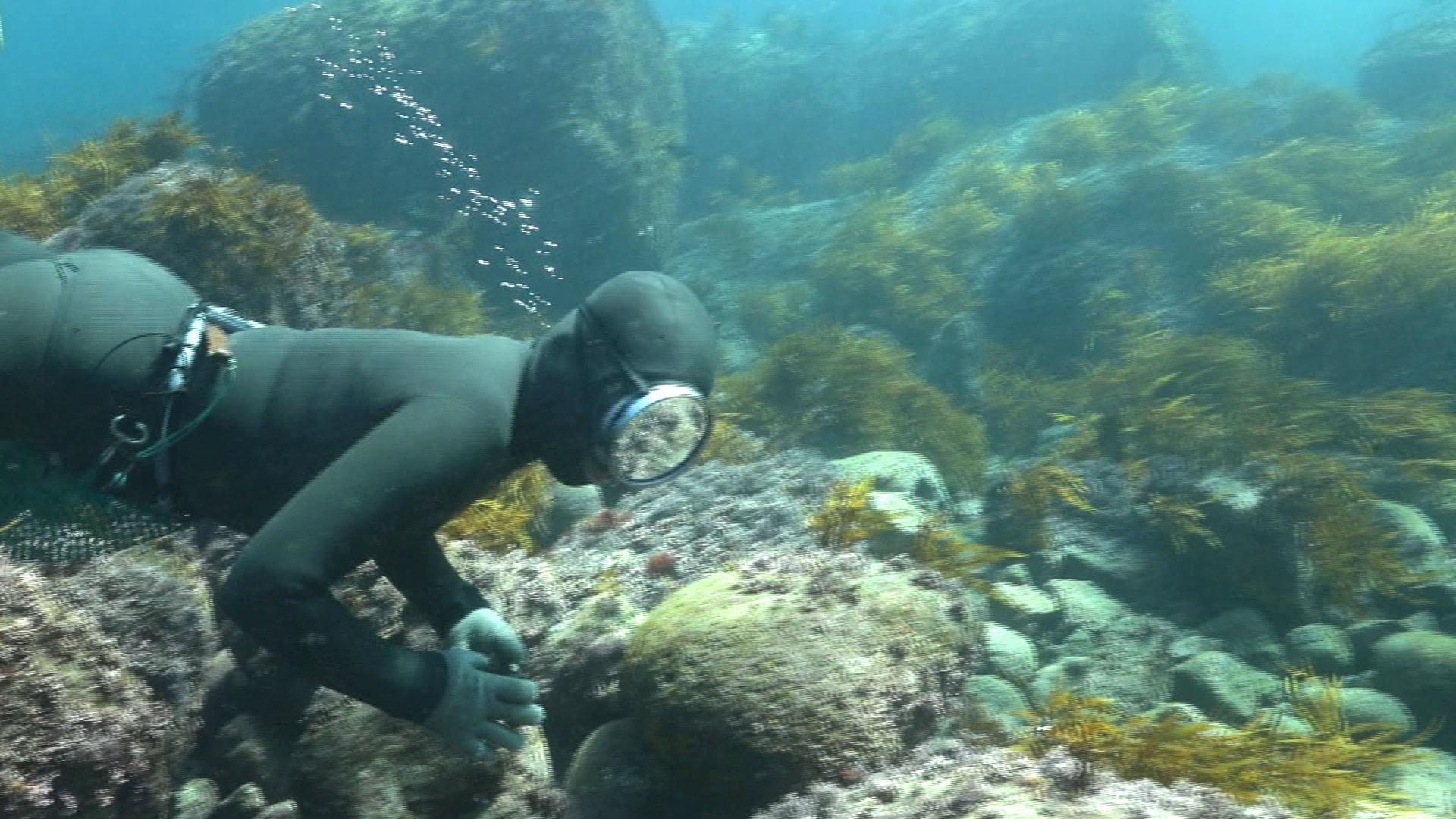 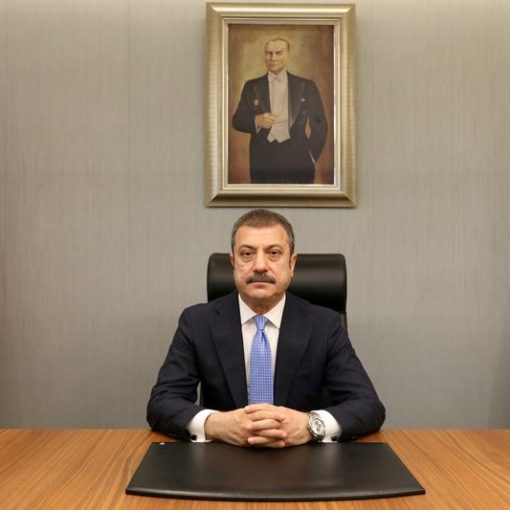 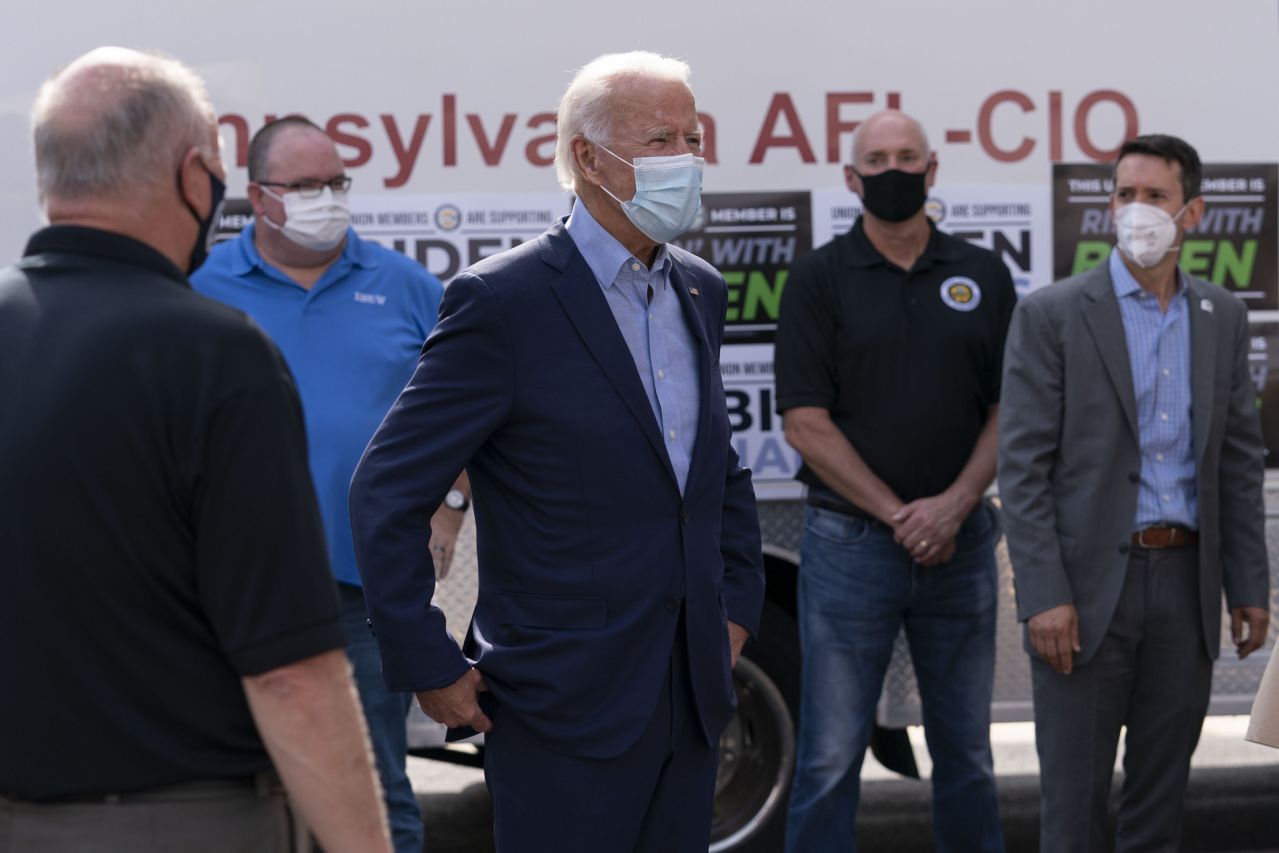