Teen actress Marsai Martin stars in the film as dachshund Liberty and told “Entertainment Tonight” that she hadn’t met her castmates prior to recording her scenes because of the pandemic. “You know what the funny thing is while I was doing sessions, before that I didn’t know who was in movie,” Martin told “ET.”

The film is based on the popular animated series and also stars Will Brisbin, Jimmy Kimmel, Randall Park, Tyler Perry, Yara Shahidi and Dax Shepard.

“PAW Patrol: The Movie” hits theaters and the Paramount+ streaming service on August 20. 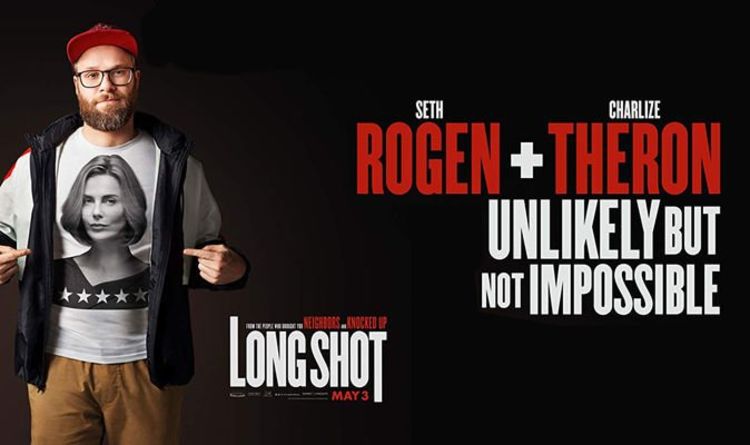 Long Shot flips the tables on a common romantic comedy trope. Instead of the rich and powerful man and a rough-around-the-edges woman […] 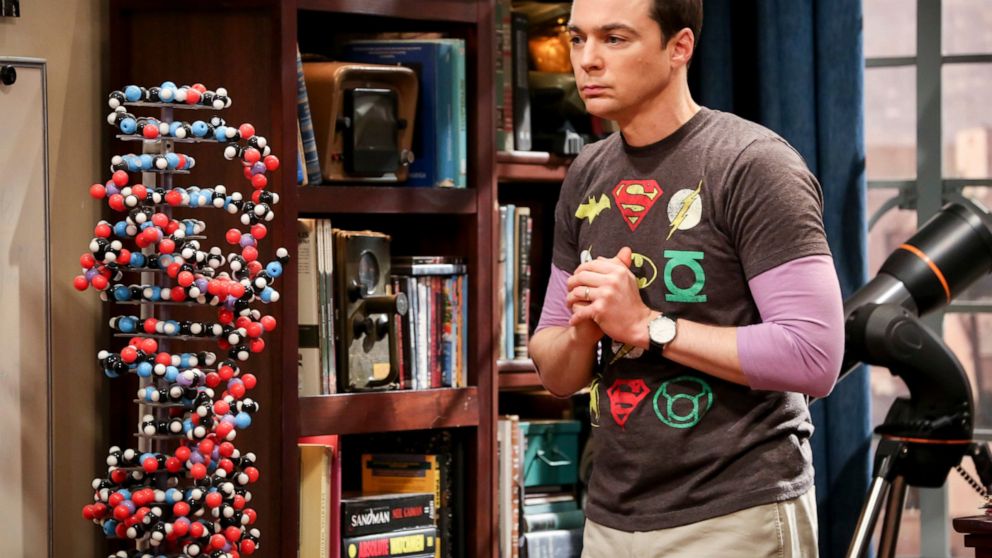 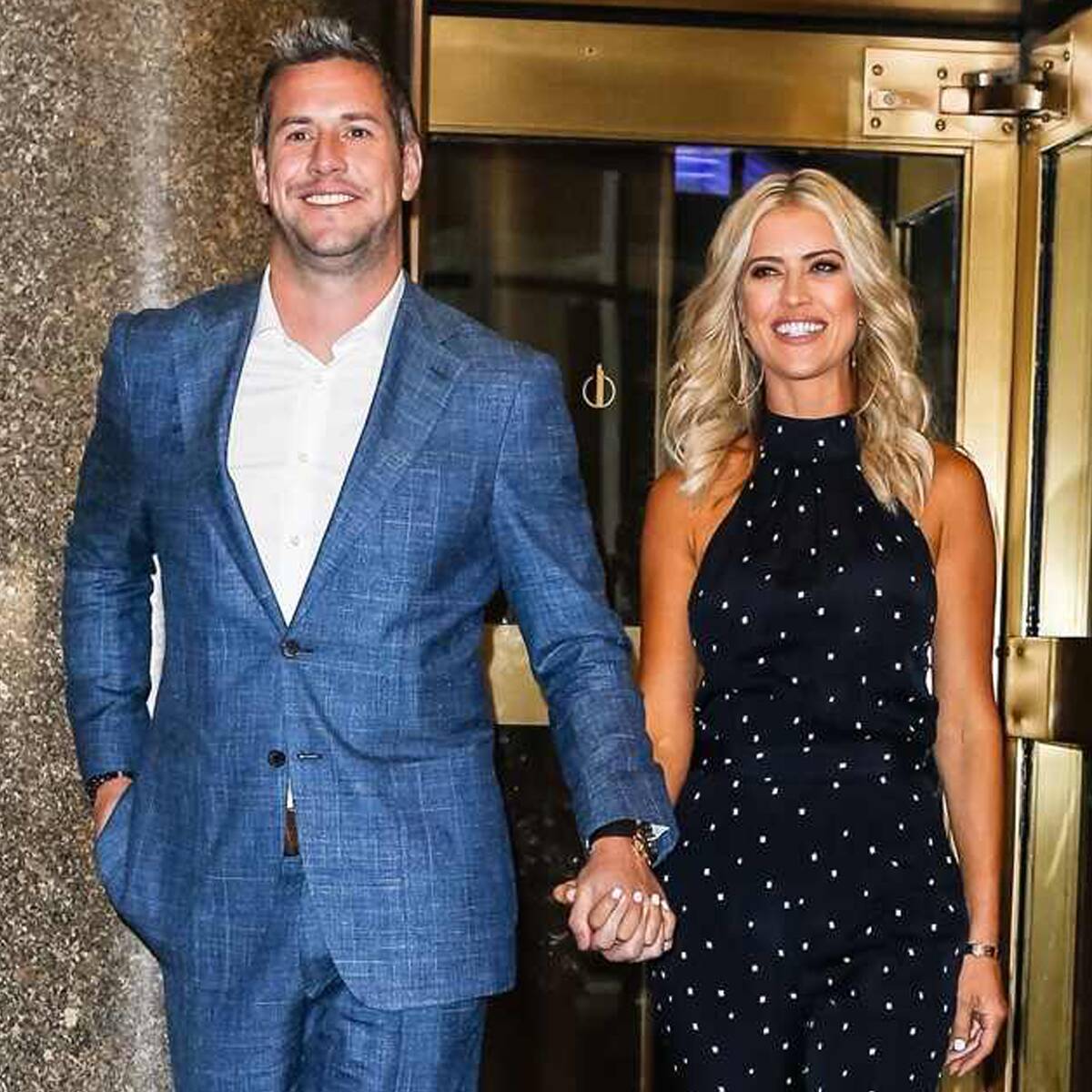 Christina wasn’t the only one to kept it real on Instagram over the weekend. Ant broke his silence on the divorce, writing, […] 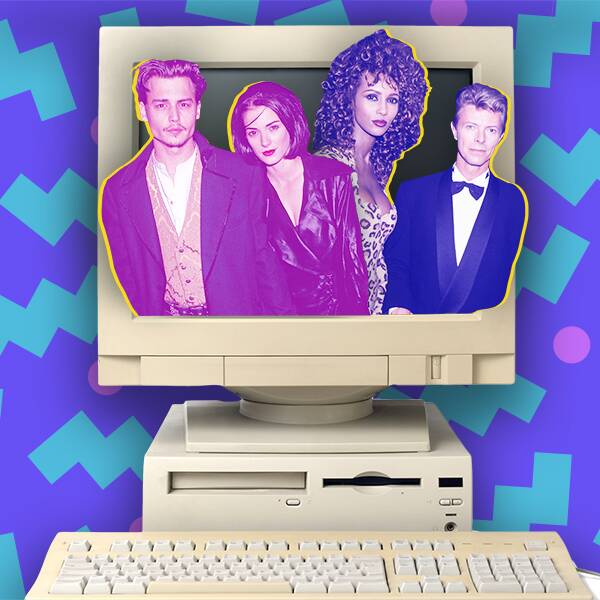 This June, E! turns 30! To celebrate we’re looking back at the most monumental moments in pop culture. A lot has changed […]