A group representing some of the nation’s property owners asked the U.S. Supreme Court late Thursday to block enforcement of an order from the Centers for Disease Control and Prevention that has stopped landlords from evicting tenants who aren’t paying their rent during the Covid-19 pandemic.

Keeping that order in place “will prolong the severe financial burdens borne by landlords under the moratorium for the past nine months,” the group said, in an emergency application directed to Chief Justice John Roberts filed by the Alabama Association of Realtors.

“Landlords have been losing over $13 billion every month under the moratorium, and the total effect of the CDC’s overreach may reach up to $200 billion if it remains in effect for a year.” With the pandemic winding down the application said, the need for the eviction ban is fading.

In March, the Biden administration extended the moratorium on housing evictions through the end of this month.

A federal judge in Washington, D.C, ruled in May that the CDC had no power to issue the moratorium on foreclosures. But the judge stayed his order to give the government time to appeal. A federal appeals court declined to lift the stay, leaving the moratorium in place.

When the pandemic hit, Congress imposed a temporary ban on evictions, but it expired last July. At former President Trump’s direction, the CDC then issued an order of its own extending the eviction ban through March. It was that move that the judge said was done without legal authority.

The Justice Department is challenging the judge’s ruling. It said the Realtors “never attempted to claim irreparable injury stemming from the CDC order, and Congress has appropriated $46 billion in emergency rental assistance that benefits landlords such as plaintiffs.”

By contrast, the Justice Department said, “undisputed scientific evidence shows that evictions exacerbate the spread of COVID-19, which has already killed more than half a million Americans, and the harm to the public that would result from unchecked evictions cannot be undone.” 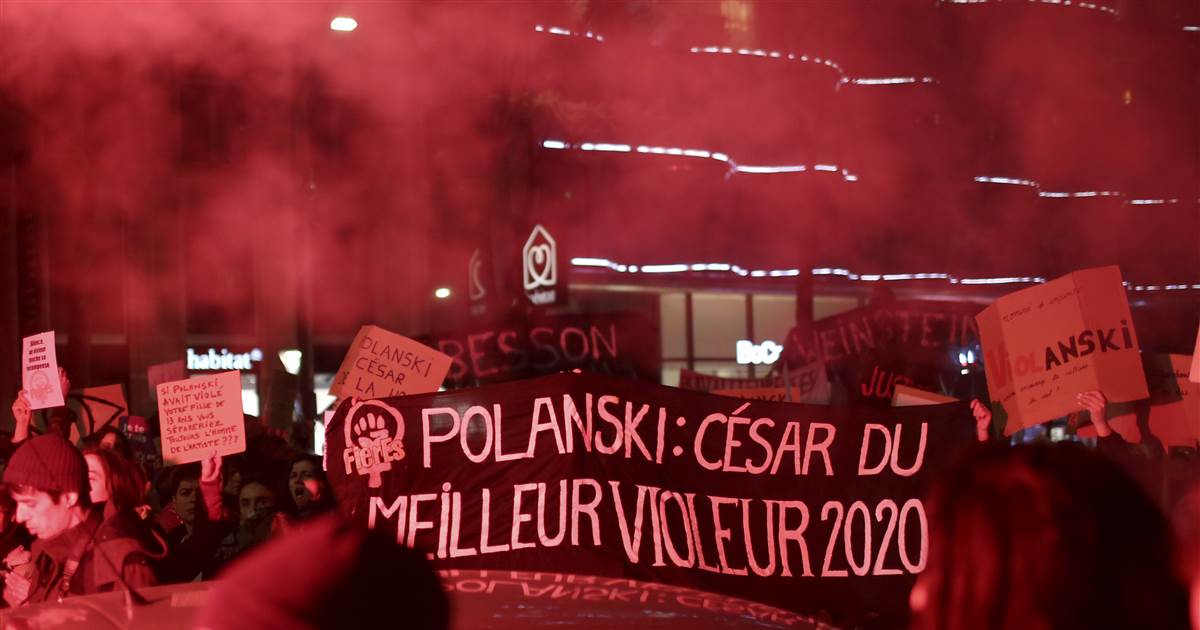 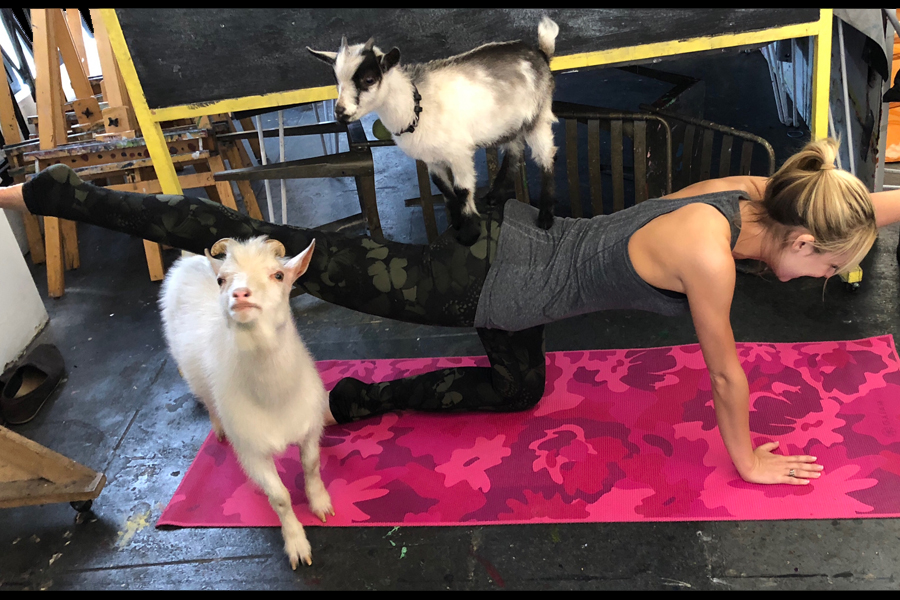 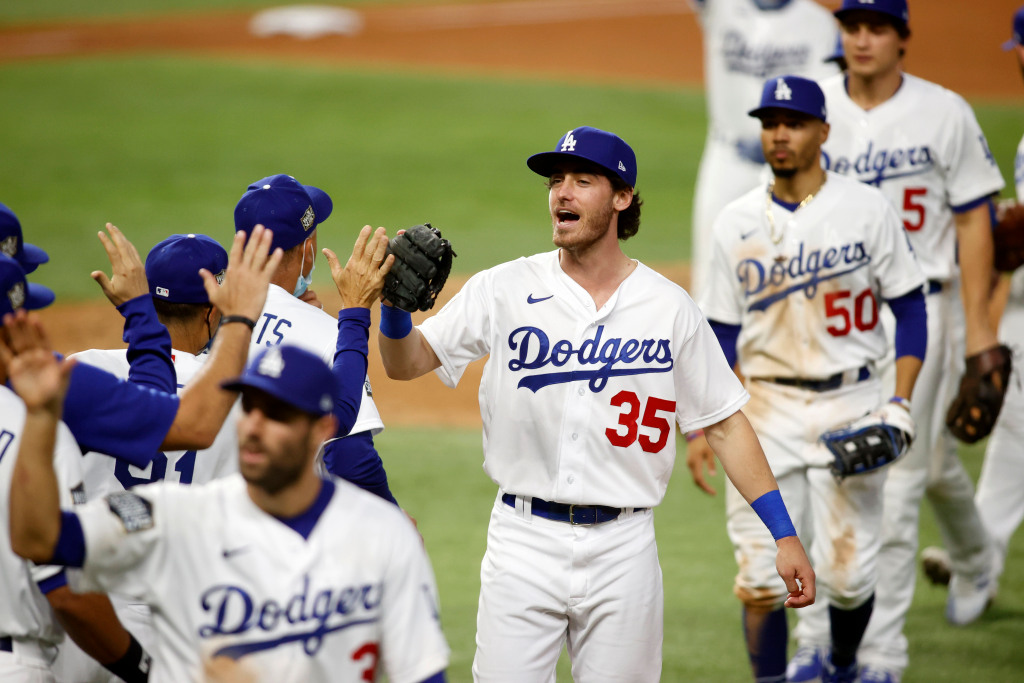 Mr Juncker has said there would be a “violent reaction” from eurozone countries if Rome’s budget proposals, demanding to borrow more from […]