In May, Chicago Mayor Lori Lightfoot minced no words: She was limiting one-on-one interviews to journalists of color to mark her two-year anniversary in office.

“I ran to break up the status quo that was failing so many. That isn’t just in City Hall,” she tweeted in May. “It’s a shame that in 2021, the City Hall press corps is overwhelmingly White in a city where more than half of the city identifies as Black, Latino, AAPI or Native American.”
While many journalists were skeptical of Lightfoot’s approach — Chicago Tribune reporter Gregory Pratt, who’s Latino, told CNN that his paper passed on the interview on ethical grounds — the mayor’s move shone a light on a problem that endures well beyond the Windy City: a lack of media diversity.

Having a media landscape that includes both ethnic media outlets and journalists of color in mainstream newsrooms helps fill in gaps in national coverage and increases an issue’s salience.

Recall how when Native Americans were left out of Covid-19 data, Native American journalists and media outlets gathered this information as a means of championing their communities.
And earlier this week, all eyes were on the centennial commemoration of the 1921 Tulsa Race Massacre — but for decades, only the Black press paid attention to one of the worst instances of racist violence in US history.
To discuss race, ethnicity and power in the US media — as well as newsrooms’ internal reckonings in the year since George Floyd’s murder — I spoke with Topher Sanders, a reporter at ProPublica, where he covers race, inequality and the justice system.

The following conversation has been lightly edited for length and clarity.

You’re one of the co-founders of the Ida B. Wells Society For Investigative Reporting (which, full disclosure, I’m a member of), named after a Black journalist remembered for her pathfinding work on lynching. Tell me about the origins of the organization and the vision you have for it.

The society was co-founded by four journalists: Corey Johnson, Nikole Hannah-Jones, Ron Nixon and me. We were at a NICAR (National Institute for Computer-Assisted Reporting) event in Atlanta, and it was one of those moments that isn’t unfamiliar to journalists of color: You’re one of the few journalists of color there, you all find one another and then you go off to a place where you can chat and keep it 100.

And we just started saying, “Hey, we need something that helps introduce investigative reporting skills to Black and brown folks, because, look, we’re like 80% of all the folks of color here and like 99% of all the Black folks here.” And the damn thing was in Atlanta.

After George Floyd’s murder last May, many US news organizations, including CNN, turned a lens on themselves and interrogated their internal racial and power dynamics. A year later, how much has changed?

I don’t know that I’ve seen an absolute sea change in how things are covered or in how things are run. Lots of those decision-making powers are baked into systems in a way that will take more than a year to correct.

But what I have seen, at least anecdotally, is a real hiring bonanza of reporters of color, particularly Black reporters in spaces where they (Black reporters) have always been lacking but for whatever reason organizations looked around in the wake of all that happened last summer and said, “Oh, we need to prioritize putting Black reporters in our newsrooms.”

So, I’ve seen that. And that’s a positive thing. I don’t want this kind of hiring to be just for a season. Unfortunately, history tells me that it’s going to be for a season.

But my hope is that having talented Black reporters and reporters of color enter into these newsrooms and get into these new jobs and have these new titles and perform in ways we all know they can perform will open the door for a lot more reporters to come in behind them.

What’s the importance of Black-owned newspapers and media enterprises today?

There are a lot of talented Black reporters at mainstream news organizations doing amazing work. But Black publications and the Black press still have a special place — not only from an emotional perspective but also from a tangible, news-gathering perspective.

When mainstream organizations go away from an issue, the Black press is still there. That intentional focus on issues that disproportionately affect Black Americans — using Black talent to write and report on those issues — is important. I don’t know that we’re ever going to have a time when the Black press isn’t going to be important and needed.

And the ethnic press matters across the board. You don’t have to look any further than how Standing Rock was covered. Native American media outlets were on top of the issue — providing context and reporting — and it took a while for the mainstream press to catch up.

It’s hard to talk about race and journalism in 2021 without also talking about how Hannah-Jones was denied tenure for a position at the University of North Carolina at Chapel Hill over her work on, among other things, the 1619 Project. What are your thoughts on the controversy?

Unfortunately, it’s not surprising that certain parts of US society are denigrating Nikole — an accomplished and unquestionably talented reporter — and the work she’s produced. This isn’t a new playbook.

But what’s notable is that academic and journalism circles don’t appear to be having it at all.

Time will tell what’s going to shake out as it relates to Nikole’s tenure. But unquestionably, the journalism community has her back, as do many academics, who find what happened to her to be not only an attack on journalism but also an attack on academia. So, I’m heartened to see support for Nikole and her work.

What should news organizations do that they’re not doing now?

I don’t ever want to hear a hiring manager at a news organization, newspaper or television station say that they can’t find a talented journalist of color. I don’t want to hear that anymore. I think that excuse is tired and done.

Really what I want is more conversations about how we can get more Black journalists and journalists of color into leadership positions in these organizations. I think that’s the next phase.

And I’m not saying that what we need is just one person at the top. I’m not talking about token leadership. That’s not the sea change that’s needed. The entire decision-making apparatus of these organizations needs to diversify. I see that as a key next step. 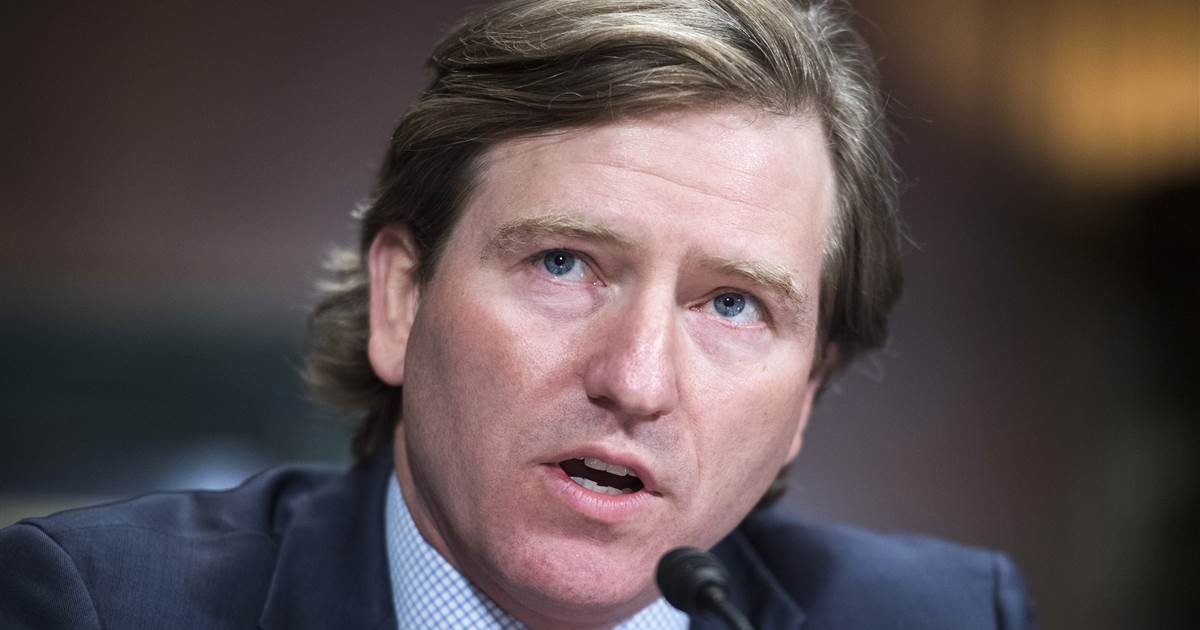 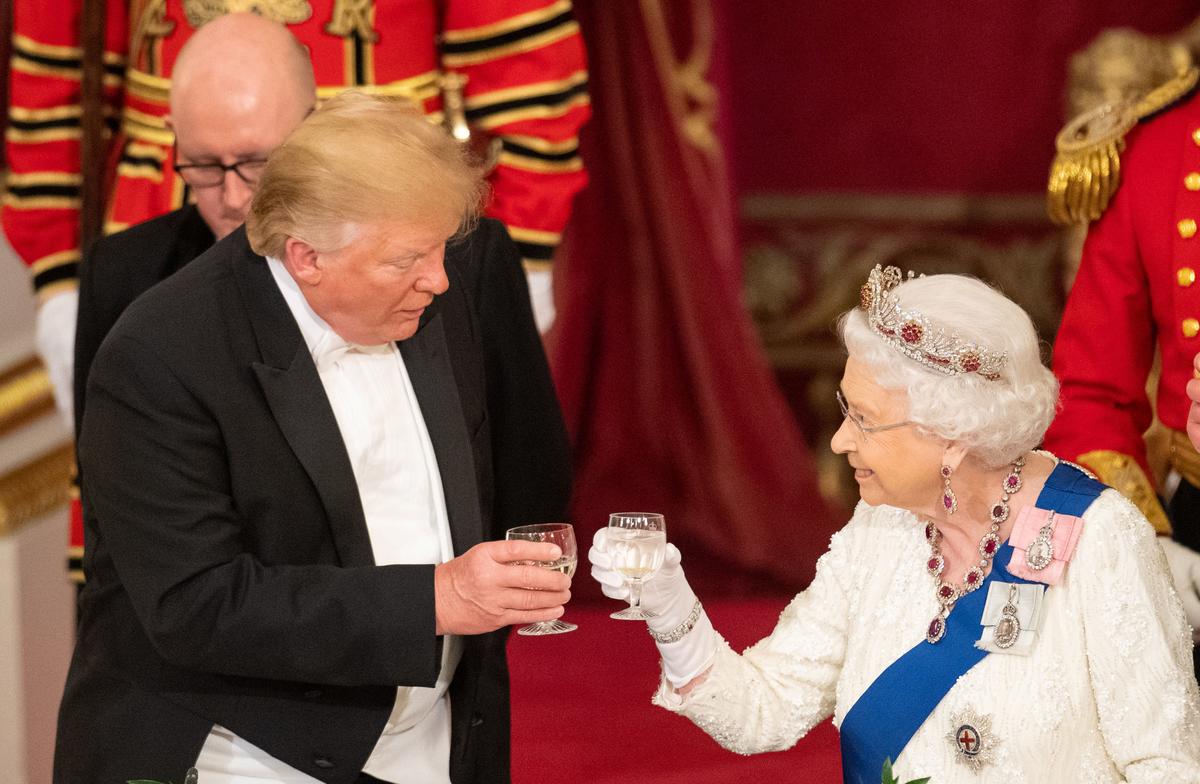 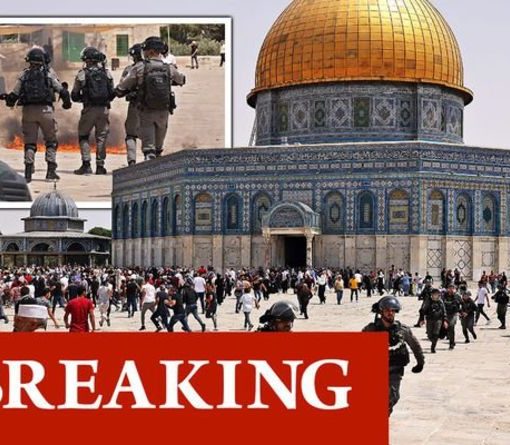 Large numbers of Palestinians had gathered at the Al-Aqsa Mosque in Jerusalem today. However, the scene turned violent when security forces appeared […]

While Texas is still struggling to recover from Harvey, more trouble was brewing Thursday out in the Atlantic — and her name […]