Trent Alexander-Arnold has been ruled out of Euro 2020 after sustaining a thigh injury in the closing stages of England’s 1-0 win over Austria on Wednesday. The Liverpool right-back is devastated by a setback which will keep him out for four to six weeks.

The Football Association said in a statement: “A scan on Thursday confirmed the 22-year-old will be unable to play in the forthcoming tournament so has withdrawn from the England squad to return to his club for rehabilitation.”

Gareth Southgate will not name a replacement until after Sunday’s game against Romania. James Ward-Prowse, Jesse Lingard and Ollie Watkins are most prominent on his standby list.

Ward-Prowse would appear to be the favourite, not least because Southgate originally selected only four pure central midfielders and one of those, Jordan Henderson, is a doubt for the opening match against Croatia on Sunday week.

The manager’s delay in confirming Alexander-Arnold’s replacement will ensure greater intensity in training from all the standby players, who Southgate has said will remain with the squad for the Romania match.

Alexander-Arnold was named in England’s 26-man squad for the finals after considerable debate over whether he would be selected. He was one of four right-backs included, with Kieran Trippier, Kyle Walker and Reece James. Southgate revealed that he had told Alexander-Arnold three weeks earlier of his intention to include him. 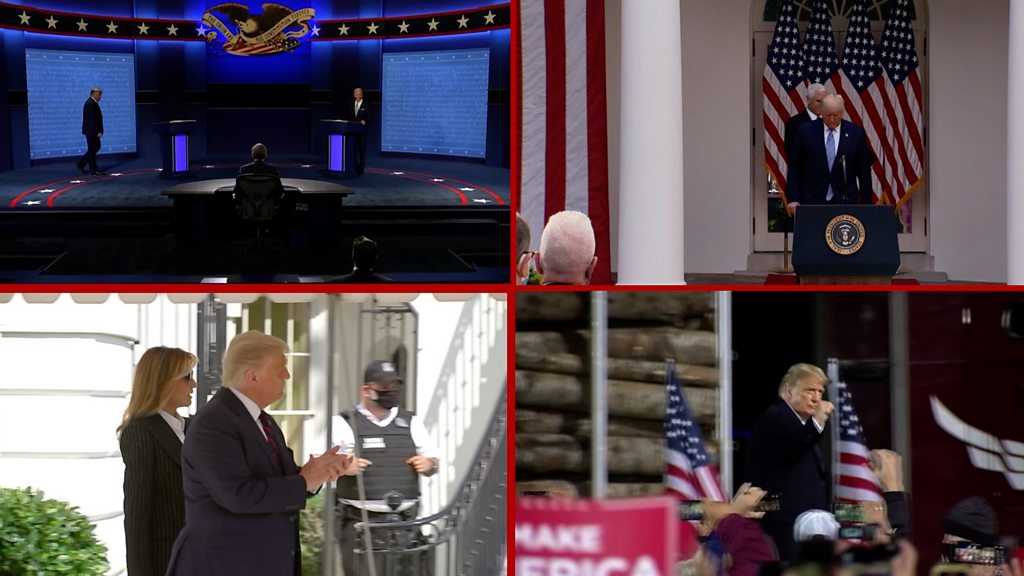 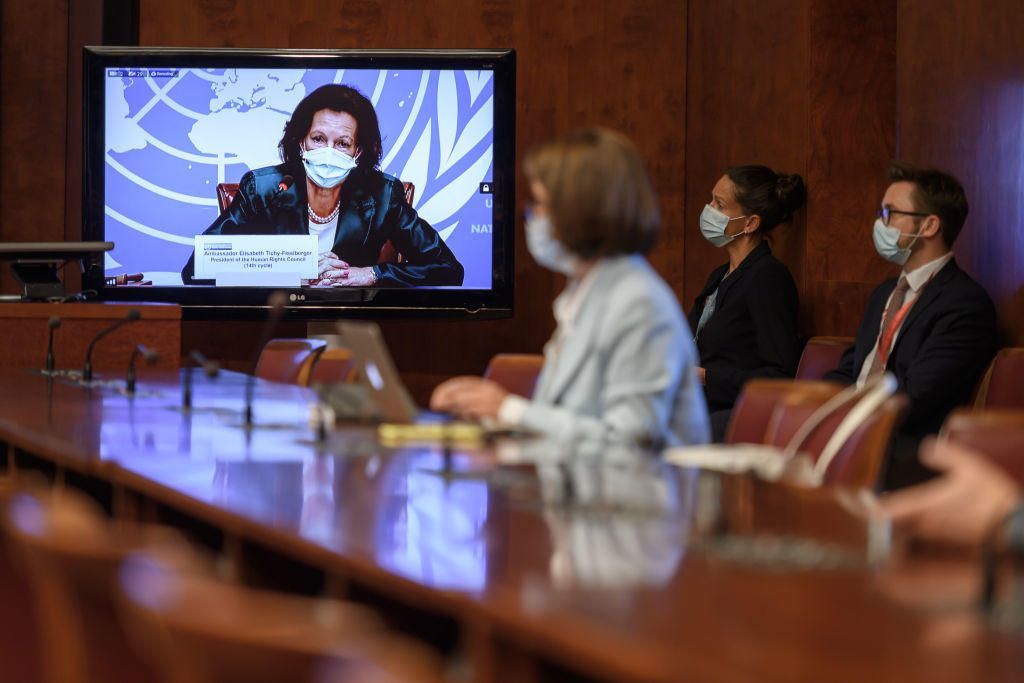 The United Nations Human Rights Council will hold an “urgent” debate on systemic racism and police brutality, the organization said Monday. The […]