It’ll last around 40 minutes and focus primarily on Switch games coming out this year. Afterwards, you can stick around for three hours of gameplay footage from various titles.

It’s possible you’ll be able to play these on an upgraded version of the Switch. Last week, a report suggested Nintendo plans to unveil a new model of its hybrid console ahead of E3, which runs June 12 to 15.

Not much is known about upcoming Switch games beyond Mario Golf: Super Rush in June, Legend of Zelda: Skyward Sword HD in July and Pokemon Brilliant Diamond and Shining Pearl in November. We also might see more about the much-anticipated Legend of Zelda: Breath of the Wild sequel and long-awaited Metroid Prime 4.

Nintendo Switch Pro: Why 4K and a large OLED is a big… Gearbox has confirmed that a new Borderlands 3 update has been released today, October 10. Described more like a hotfix than a […] 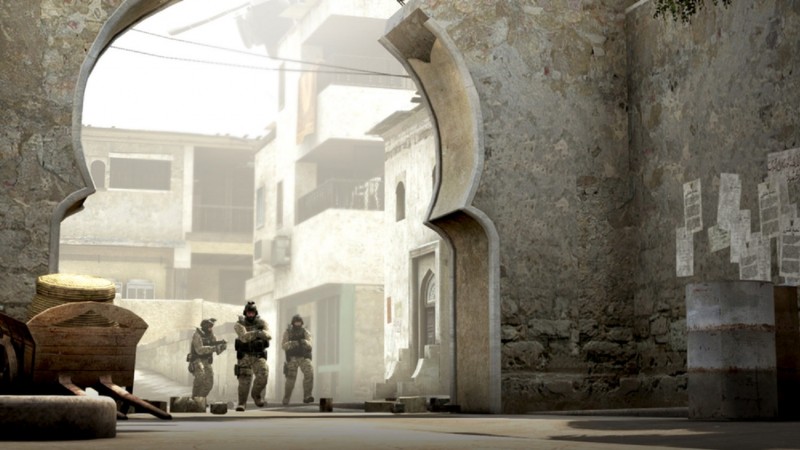 Update: 4/22/2020 Valve has issued a statement regarding the leak, saying they are investigating things but that they currently have no reason […] 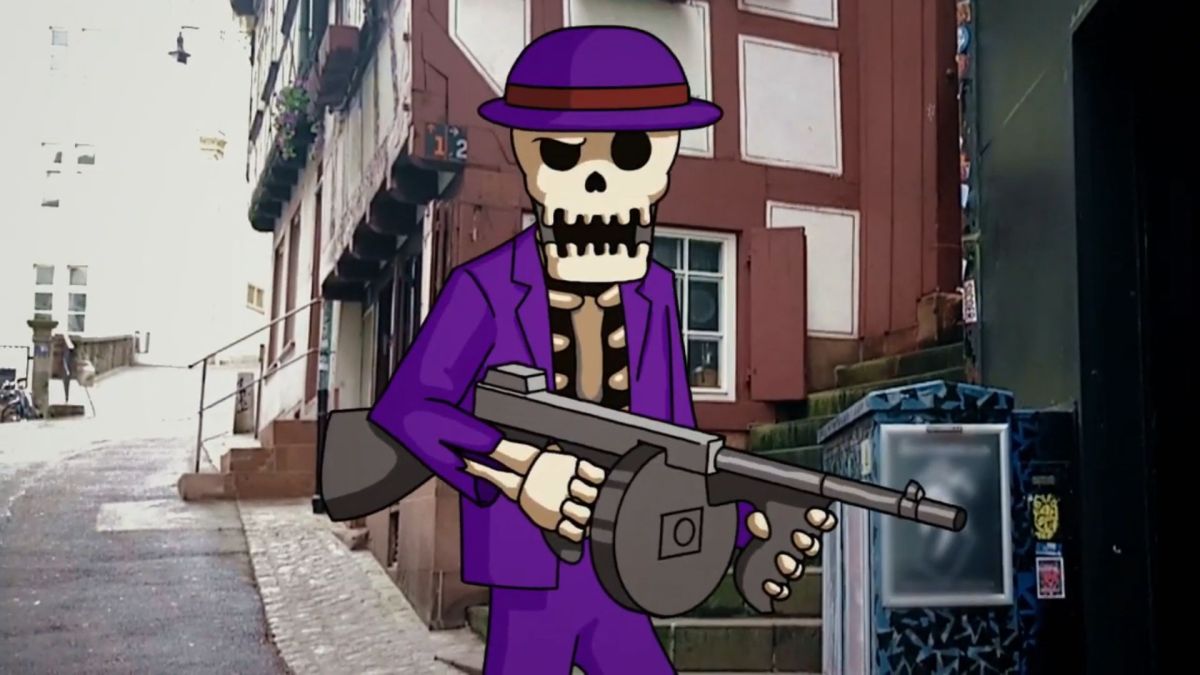 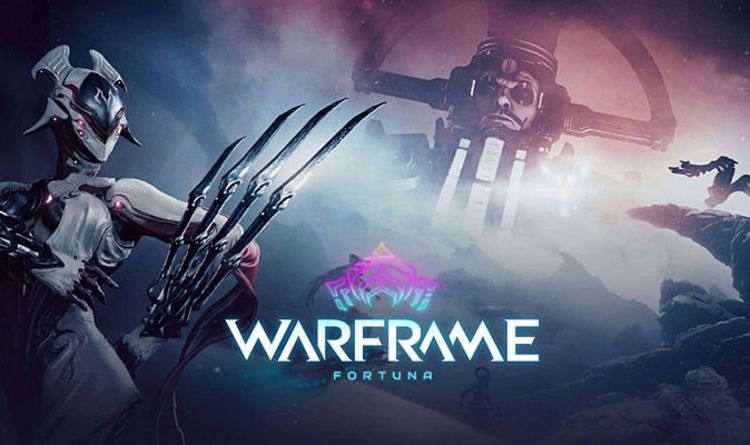 Warfare is the popular free-to-play third-person shooter initially released on the PS4 and Xbox One. The co-op finds players completing missions as […]