Floyd Mayweather’s decision to fight YouTuber Logan Paul was an “easy” one.

“I believe in working smarter, not harder. So if it’s something easy like [the Paul fight], a legalized bank robbery, I gotta do it. I have to do it,” Mayweather said during Showtime’s pre-PPV show “Inside Mayweather vs. Paul,” released on May 29.

“My nickname is ‘Money’ for a reason… I worked extremely hard for years and years to get to a certain level. A level where we can start calling everything an event,” the 44-year-old retired boxing legend explained.

Mayweather has not fought since he came out of retirement to fight UFC superstar Conor McGregor in August 2017, a bout he won.

The former five-weight world champion is 50-0 in his fighting career, with 27 KOs.

Paul, on the other hand, hasn’t recorded a single professional boxing win. He’s 0-1 in his premature fighting career, having lost to fellow YouTuber KSI by split decision in November 2019.

In the same Showtime pre-PPV episode, Paul said Mayweather is underestimating him.

“He doesn’t know who he’s getting in the ring with. He really thinks I’m a YouTuber,” said Paul, who rose to fame alongside his brother, Jake Paul, through viral prank videos and other YouTube content.

“He really thinks I’m a fake fighter, and I get it. Everything I’ve portrayed online says the same thing, but we really are about this life right not and Floyd underestimating me is going to hurt him I think.

“I’m going to knock him out and become the greatest boxer on the planet. Then I’m going to retire and not give Floyd the rematch.”

On Wednesday, the Florida State Boxing Commission released the rules for the Mayweather-Paul fight, which includes no judges and no declaration of a winner.

Mayweather and Paul’s special exhibition fight will be distributed by Showtime and Fanmio. 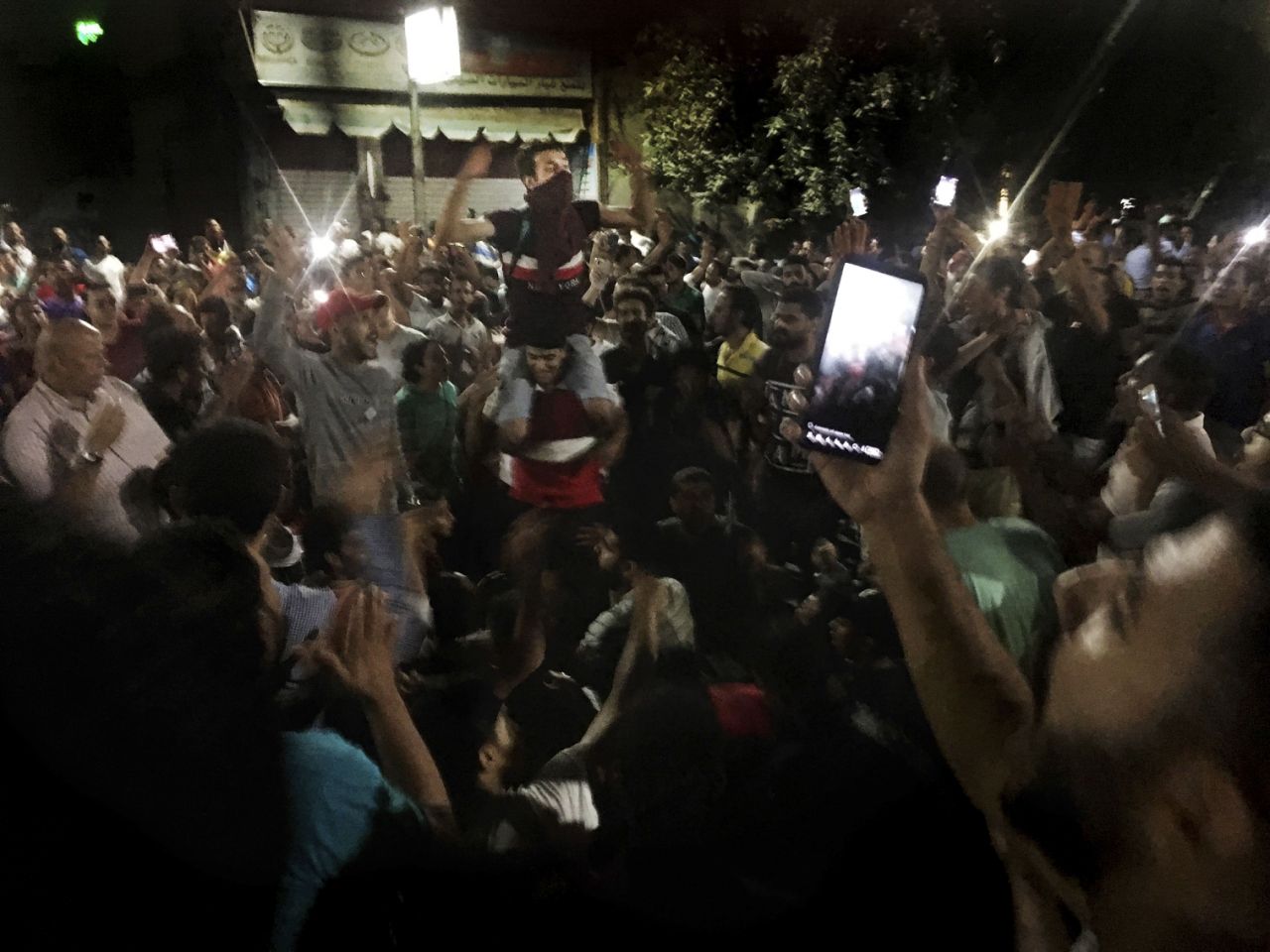 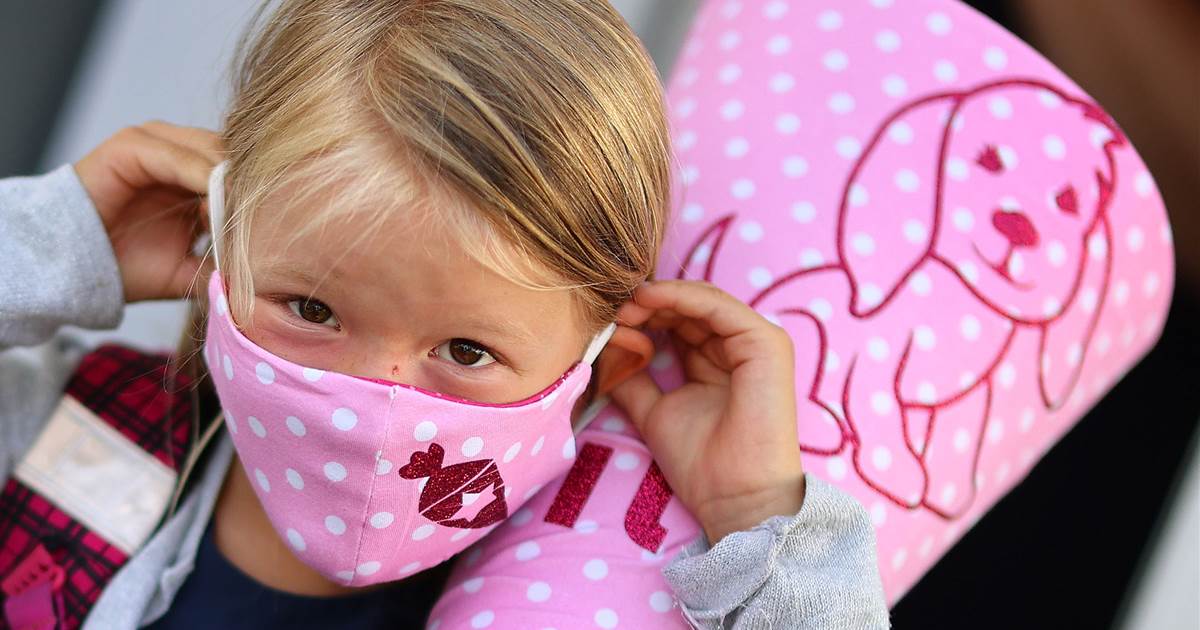 LONDON — Kids normally dread it while their parents can’t wait. But as summer draws to a close and the specter of […] 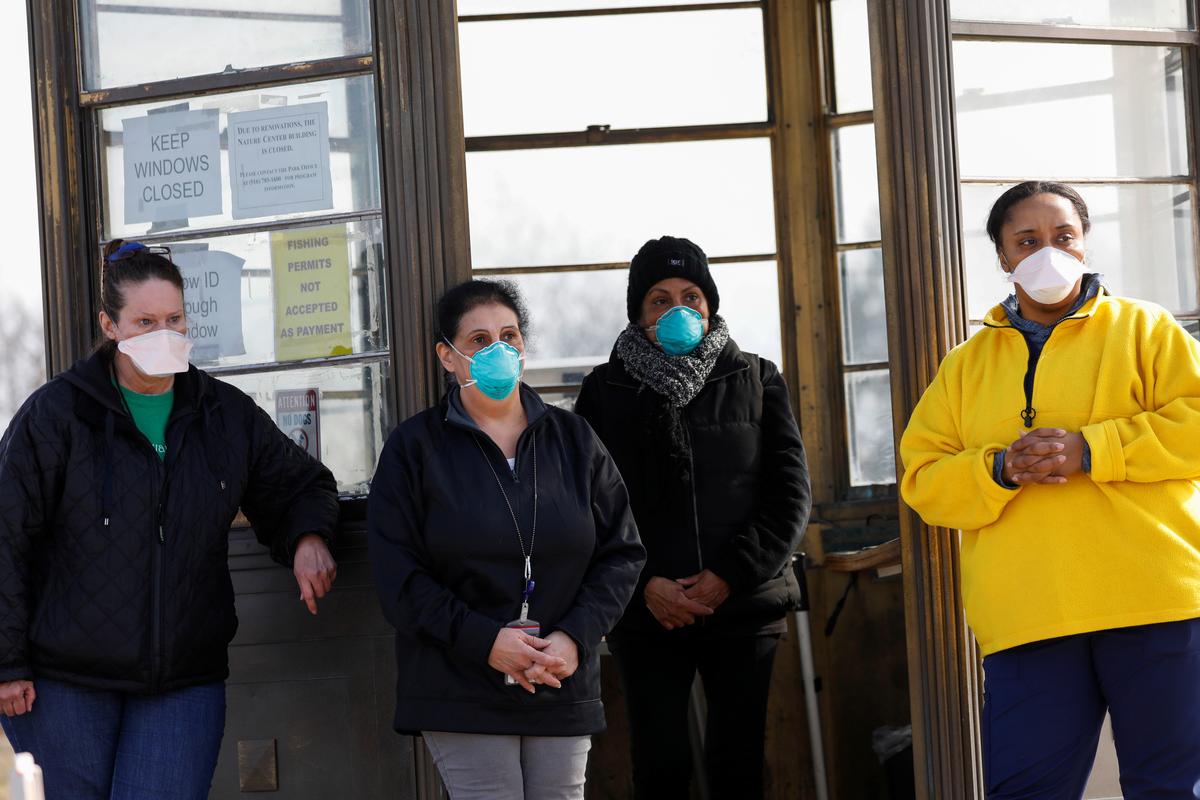 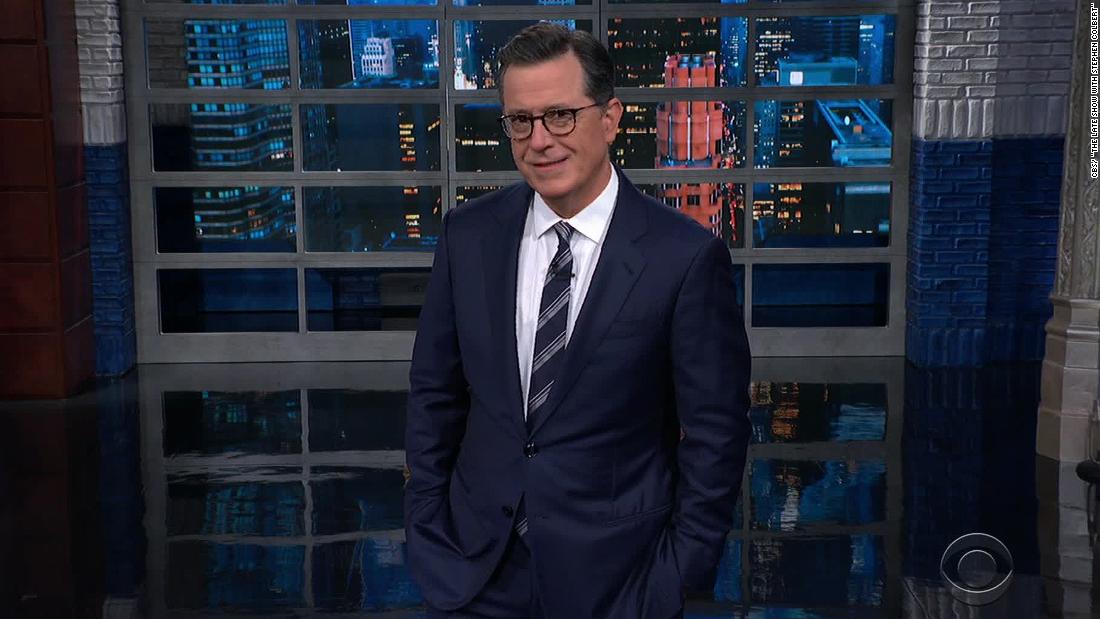 After several weeks of abiding by the order to stay home amid the coronavirus pandemic, Colbert showed off his overgrown locks in […]