New Zealand are usually the hors d’oeuvre of the English summer. They come over for two or three Tests, are unintentionally patronised whenever they win or lose, and then leave before the main event. This year, they are more like the complimentary bar snack you receive when your table is late. Their two-Test series against England isn’t even on the menu, also known in some cultures as the Future Tours Programme; nor is it part of the next World Test Championship. And though this is 3rd v 2nd in the Test rankings, it is seen by most as a glorified warm-up for more important matches against the No1 side, India. New Zealand play them in the World Test Championship final later this month; England’s five-Test series kicks off in August.

Test cricket may not yet have a second division, but it has multiple tiers. For a variety of reasons – the schedule, the FTP, the WTC, the IPL, the OCG – some games are bigger than others. England’s five Test series in 2021 could probably be split into three levels.

There is a lot of sincere admiration for world cricket’s great overachievers (see, I’ve done it! I’ve patronised them without realising!) within English cricket. But there’s also a subconscious voice that will forever say, ‘Lads, it’s New Zealand’. On the face of it, this is another example of England telling New Zealand how great they are while simultaneously belitting them. But as Grady Tripp would say, it’s a little more complicated than that. New Zealand will be back next summer for a more ostensibly meaningful series, albeit still as the warm-up act. These two Tests, added to the schedule at the last minute, are essentially a goodwill gesture to broadcasters.

Money is the main motivation, there’s no point saying otherwise, but there is a bit more to it than that. With the return of crowds at Lord’s and Edgbaston, this series feels like a modern take on the Victory Tests of 1945. Let’s hope somebody catches the mood and plays like Keith Miller did then.

There are a few contenders, from Joe Root to the exciting debutant Devon Conway (check out these numbers). For all the talk of England’s rotation, the standard of the cricket, especially the fast bowling, will be high. And this is not, as some have suggested, as England A team. They are missing only Ben Stokes, Jos Buttler and Jofra Archer from their best XI, if such a thing exists anymore, and Stokes and Archer are injured anyway.

New Zealand are without Trent Boult because of his post-IPL isolation, yet they still have a brainy, brawny seam attack* of Tim Southee, Neil Wagner and the fascinating Kyle Jamieson. As bar snacks go, this is definitely more Hawksmoor than Jefferson Davis Wetherspoons.

* Is that patronising as well? I’m getting paranoid now

Hamilton took advantage of Sebastian Vettel crashing out in Singapore to win and claim the maximum 25 points. The enormous victory could […] 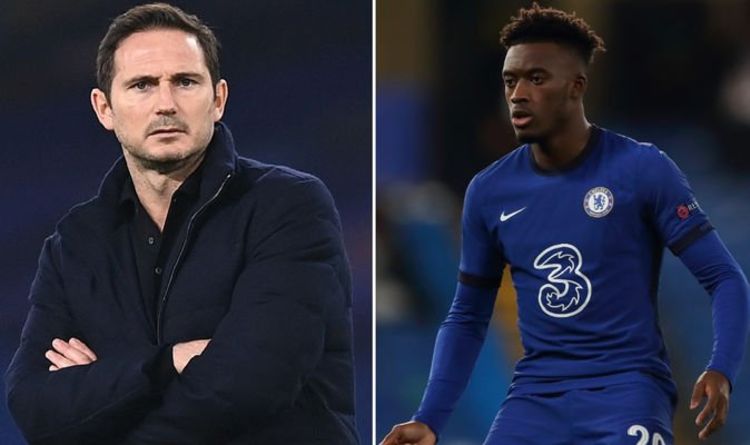 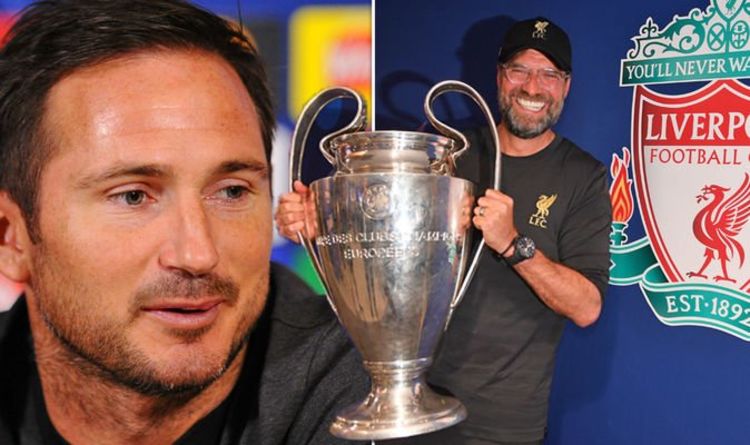 Champions League competition will have nine new rule changes in affect when the tournament gets underway on Tuesday. The changes were all […] 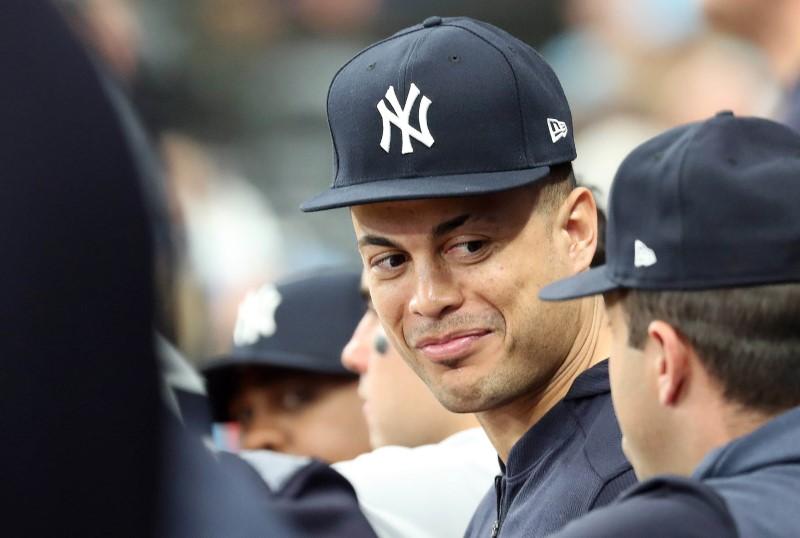