“The show combines music and animation to educate a new generation of young Americans about the power of the people,” a description for the show reads.

“We the People” will feature a series of 10 music videos that cover a range of civics lessons tailored toward young people.

The show was created by Chris Nee, and along with the Obamas, was executive produced by Tonia Davis, Priya Swaminathan and Kenya Barris.

AFI DOCS will host the world premiere of “We the People” with a free screening event in the DOCS Talks section of the film festival on June 24.

The show will premiere on Netflix on July 4. 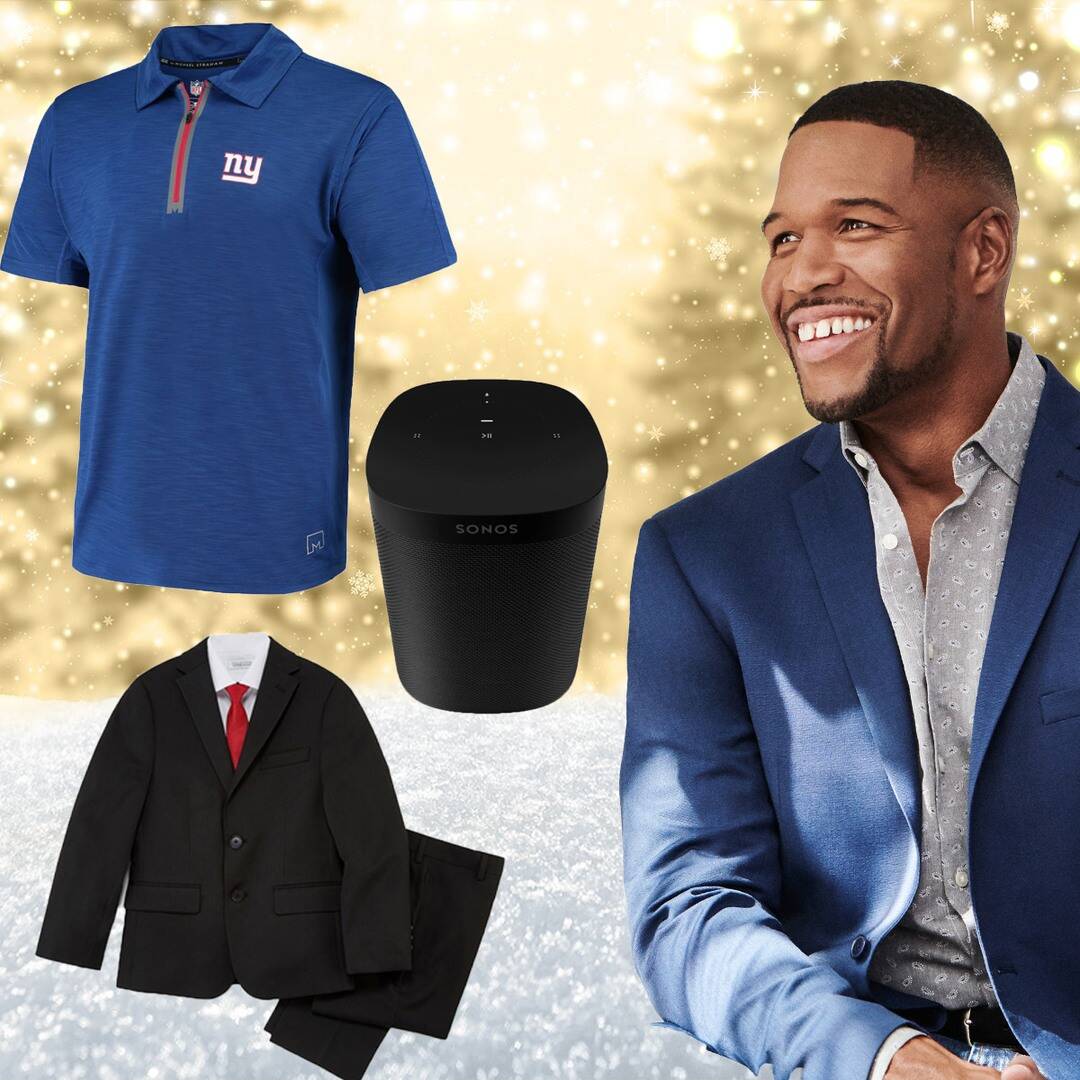 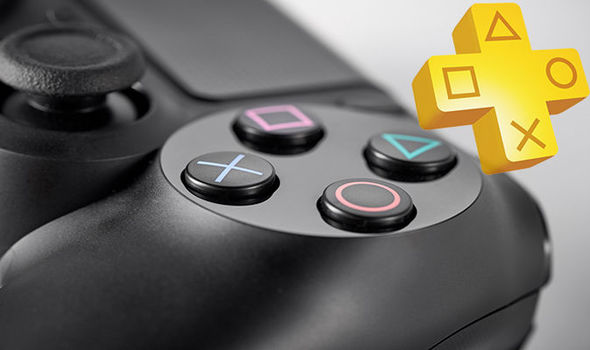 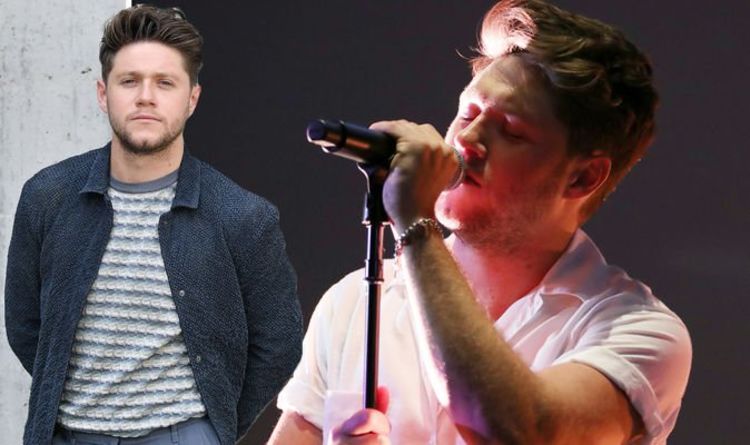 One Direction truly devastated their fans when they broke up in 2016. After six years of performing together, Niall Horan, Harry Styles, […] 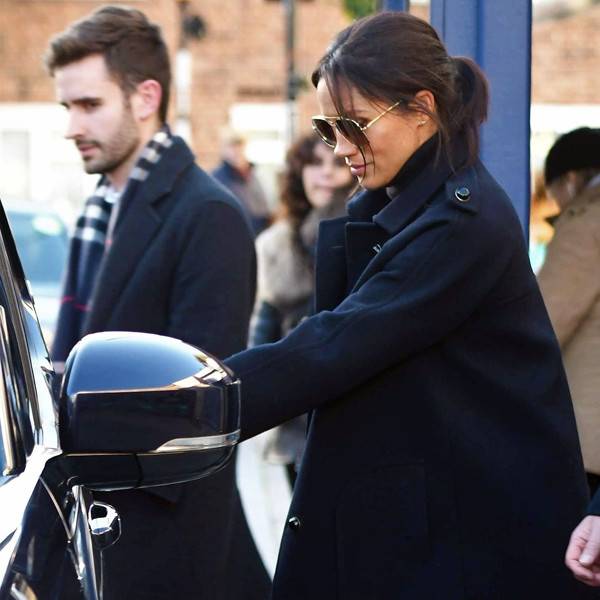 LDNP, KEMU/BACKGRID World, meet Christian Jones. Meghan Markle and Prince Harry recently hired a new high-level staffer, who was spotted out with the […]