A Belarusian prisoner detained in a crackdown on protests tried to cut his own throat during a court hearing on Tuesday after being told his family and neighbours faced prosecution if he did not plead guilty, media, activists and a witness said.

Footage by RFE/RL showed 41-year-old Stepan Latypov lying on a wooden bench inside a prisoner’s cage in the courtroom in the capital Minsk, with police officers standing over him and onlookers screaming.

A second video showed Latypov being carried out to a waiting ambulance with what appeared to be blood spots on his shirt. Local media and the human rights group Viasna-96 said he was still alive.

Latypov’s father Sergei had appeared as a witness in court on Tuesday, according to Belarusian human rights group Viasna-96 and Irina, a friend of Latypov.

Latypov addressed his father in court, saying he had been held in a torture cell for 51 days, and warned his father to prepare for a similar fate. He then stabbed himself in the throat with an object resembling a pen, Viasna-96 reported.

“Stepan got up, took his face mask off, and said: ‘Father, police officers told me I will be put into the confinement cell and my relatives and neighbours will be prosecuted under criminal law if I do not confess’,” Irina told RFE/RL.

Stepan then “took something white in his teeth, and started literally to cut his throat. Everyone started screaming. Police officers could not open the defendant’s cage for awhile. He fell unconscious. We were taken out of the courtroom.”

The health ministry said a 41-year-old man was in a stable condition after medics treated his wound in hospital under anaesthetic. It said the man injured himself in a courtroom. The interior ministry spokeswoman could not be reached for comment.

The nearby guards could not open the prisoner’s cage immediately because they did not have the right keys, independent media outlet Nasha Niva reported.

Latypov was arrested last September during an intensifying security crackdown by President Alexander Lukashenko on mass protests following a contested election the month before.

He was detained in a Minsk courtyard that came to be known by some residents and media as the “Square of Change”.

Latypov had stood in front of a mural there to try to prevent state workers, accompanied by police, from painting over opposition graffiti.

He was charged with organising riots, resisting police and fraud, and also accused on state television of planning to poison the police. He denies any wrongdoing.

In May, Lukashenko’s government was condemned by Western countries when a 26-year-old dissident blogger was arrested after the Belarusian authorities grounded a Ryanair plane travelling from Greece to Lithuania. 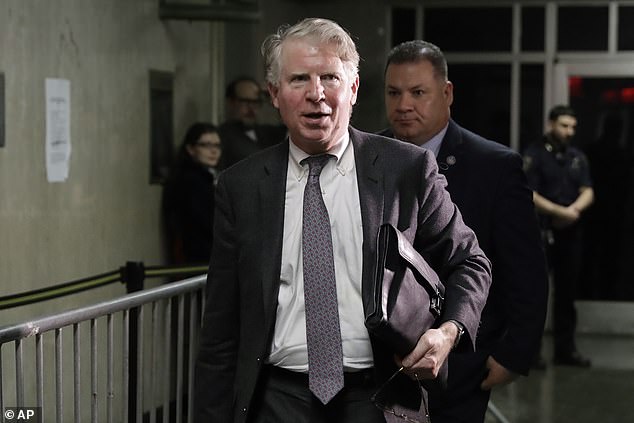 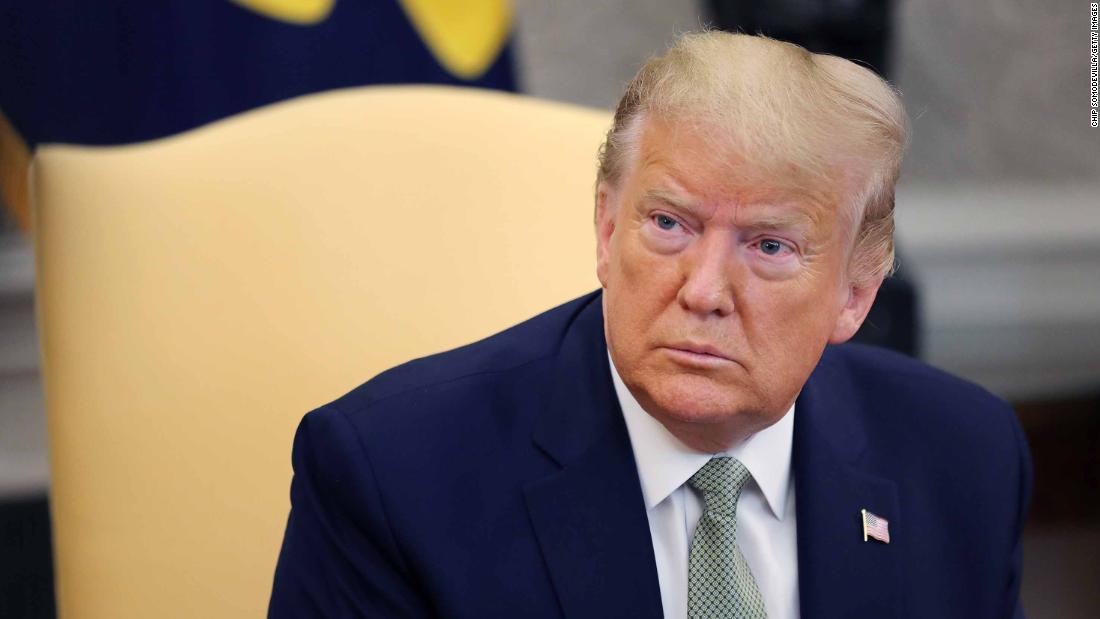 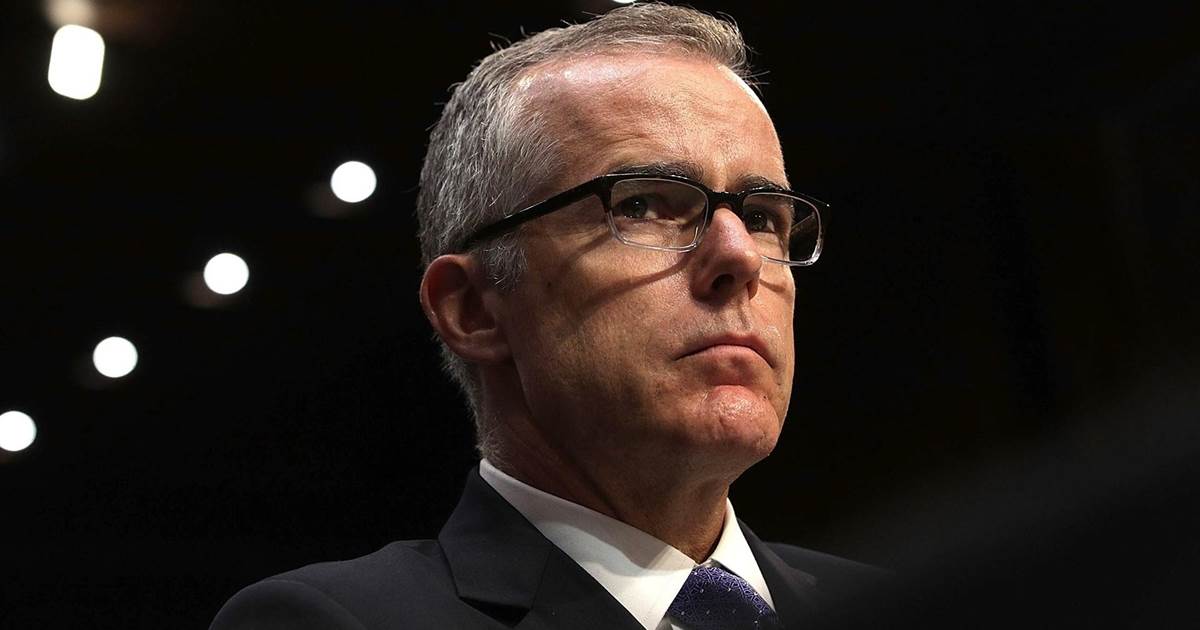