New Liverpool signing Ibrahima Konate suffered heartbreak with France Under 21s after a last-gasp goal saw them knocked out of the Euros by the Netherlands.

The 22-year-old – playing for the first time since his £36million move from RB Leipzig to the Reds was announced – was named captain by France boss Sylvain Ripoll for the quarter-final but could not prevent the Dutch from sealing a 2-1 win in Hungary.

However, the Frenchman put in a commanding defensive display, although he was the player to have inadvertently played Justin Kluivert onside in the build-up to Myron Boadu’s winner just seconds before added time would have been up. 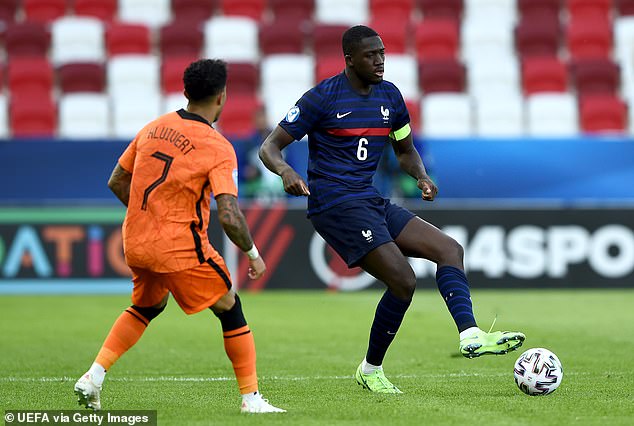 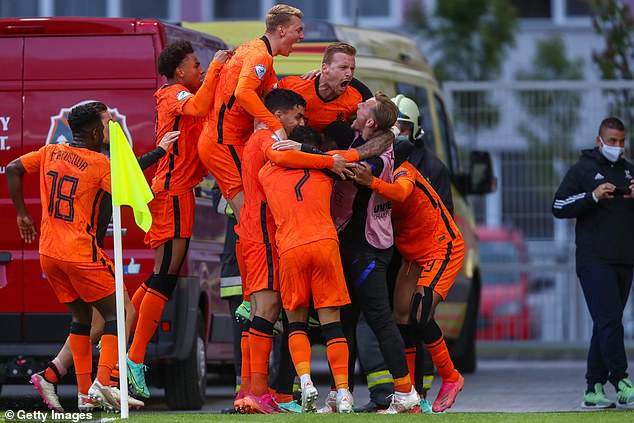 Konate was partnered in defence by Dayot Upamecano – his former RB Leipzig team-mate – and as well as forming an excellent partnership with him, the former also showed good signs of effective distribution out from the back.

It was Upamecano – who has joined Bundesliga champions Bayern Munich ahead of the new season – who headed into the far corner from a corner early midway through the first half.

But Hollands’ equaliser arrived shortly after the break when Boadu made the most of the ball breaking kindly earlier in the move, after Konate had made a good block from Ferdi Kadioglu’s effort.

The late drama then ensured Konate will now get a break before linking up with Jurgen Klopp’s men for pre-season. 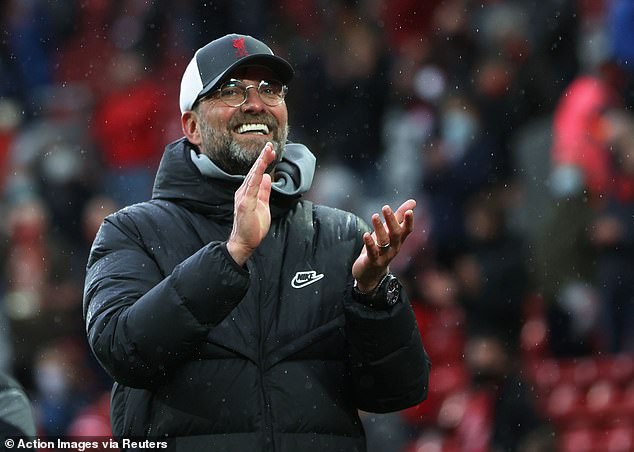 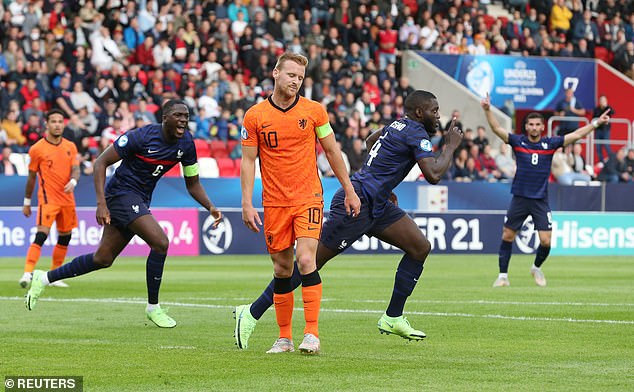 Konate has agreed a ‘long-term contract’ with Liverpool from July 1, having finalised personal terms and passing a medical.

Klopp has been looking to strengthen in central defence after losing Virgil van Dijk, Joe Gomez and Joel Matip to injury last season and the deal for Konate represents the first major summer investment by any of the Premier League’s top sides.

Konate started only one of the three France Under 21 group games back in March against Denmark, Russia and Iceland respectively.

Jules Kounde was the mainstay at the heart of the defence for those matches but his call-up to the senior side for Euro 2020 has seen Konate assume the Sevilla defender’s mantle.

Perr Schurrs and Sven Botman – who have also been linked with Liverpool over the last 12 months –  meanwhile figured at the heart of the Holland defence against their French counterparts. 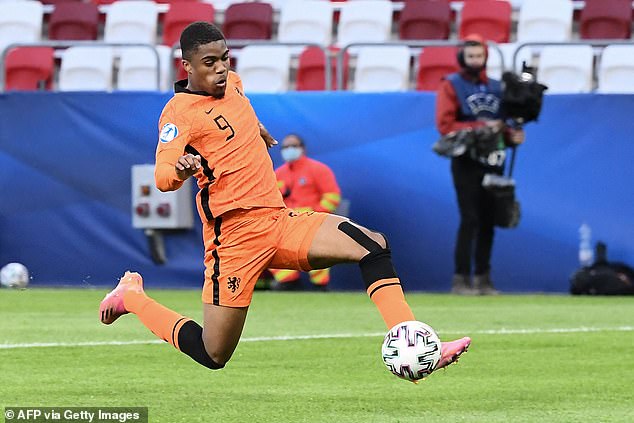 That is according to reports from the Daily Record. Herrera had engaged in drawn-out contract negotiations with Old Trafford executives, but they […] 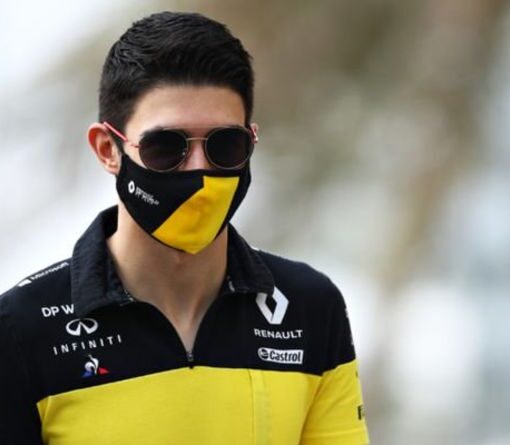