Kramer, 37, gave her Instagram followers a glimpse of her low-key celebrations with daughter Jolie, 5, and son Jace, 2, amid her divorce from Mike Caussin. The country singer sat poolside as her little ones dove into the water on Sunday, May 30.

The following day, the Dancing With the Stars alum and her kids were joined by Ali Fedotowsky and Shenae Grimes-Beech for a pool party with their families.

The Heart of the Country actress and Caussin, 34, were married for nearly six years before going their separate ways in April. Court documents obtained by Us Weekly earlier this month outlined the estranged pair’s expectations for custody and child support, with Kramer being awarded 240 days of the year with Jolie and Jace. The former NFL star will have custody for the remaining 125 days each year.

The duo’s arrangement will be officially put in place “once the final decree of divorce is filed.” When it comes to holidays, Kramer and Caussin agreed to rotate Easter, Memorial Day, Labor Day and Thanksgiving based on even or odd years. Each parent will spend Mother’s Day and Father’s Day, respectively, with their kids every year.

When she wasn’t lounging by the pool, Kramer had a “movie date” with Grimes-Beech, 31, and friend Kathryn Woodard. The trio saw A Quiet Place Part II starring Emily Blunt and John Krasinski.

Stause, 39, spent her weekend on the water with Selling Sunset costars Mary Fitzgerald, Heather Rae Young, Brett Oppenheim and Jason Oppenheim. The reality TV personalities partied on a boat together in Newport Beach, California, after the former soap opera actress hinted at a major career move.

“We are celebrating today!!! Can’t wait to tell you guysssss 🤐🤐🤐🔔🔔🔔🔔,” she teased via Instagram on Saturday, May 29, alongside Fitzgerald ahead of the Netflix series’ fourth season.

While plenty of celebs enjoyed the holiday weekend in style, others paid tribute to those who lost their lives fighting for their country. “I’m so thankful for those who paid the ultimate price for my freedom,” Bachelor Nation star Sean Lowe wrote in an Instagram Story message on Monday, May 31, alongside a photo of headstones decorated with American flags. “God bless the U.S.A.”

Scroll down to see how the stars kicked off the summer season over Memorial Day weekend: 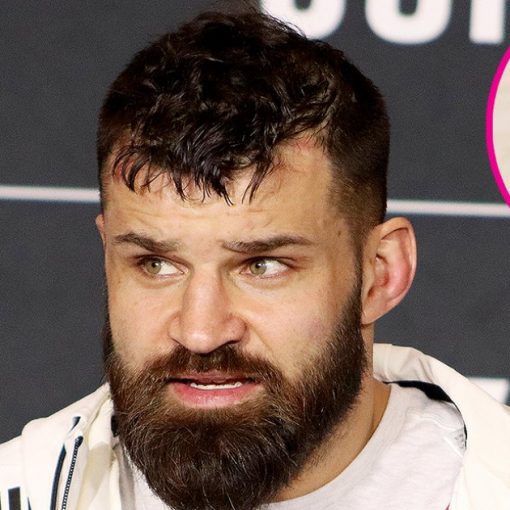 Shooting his shot! Miley Cyrus has an admirer in Mixed Martial Arts Fighter Julian Marquez. After winning his UFC 258 suit versus […] 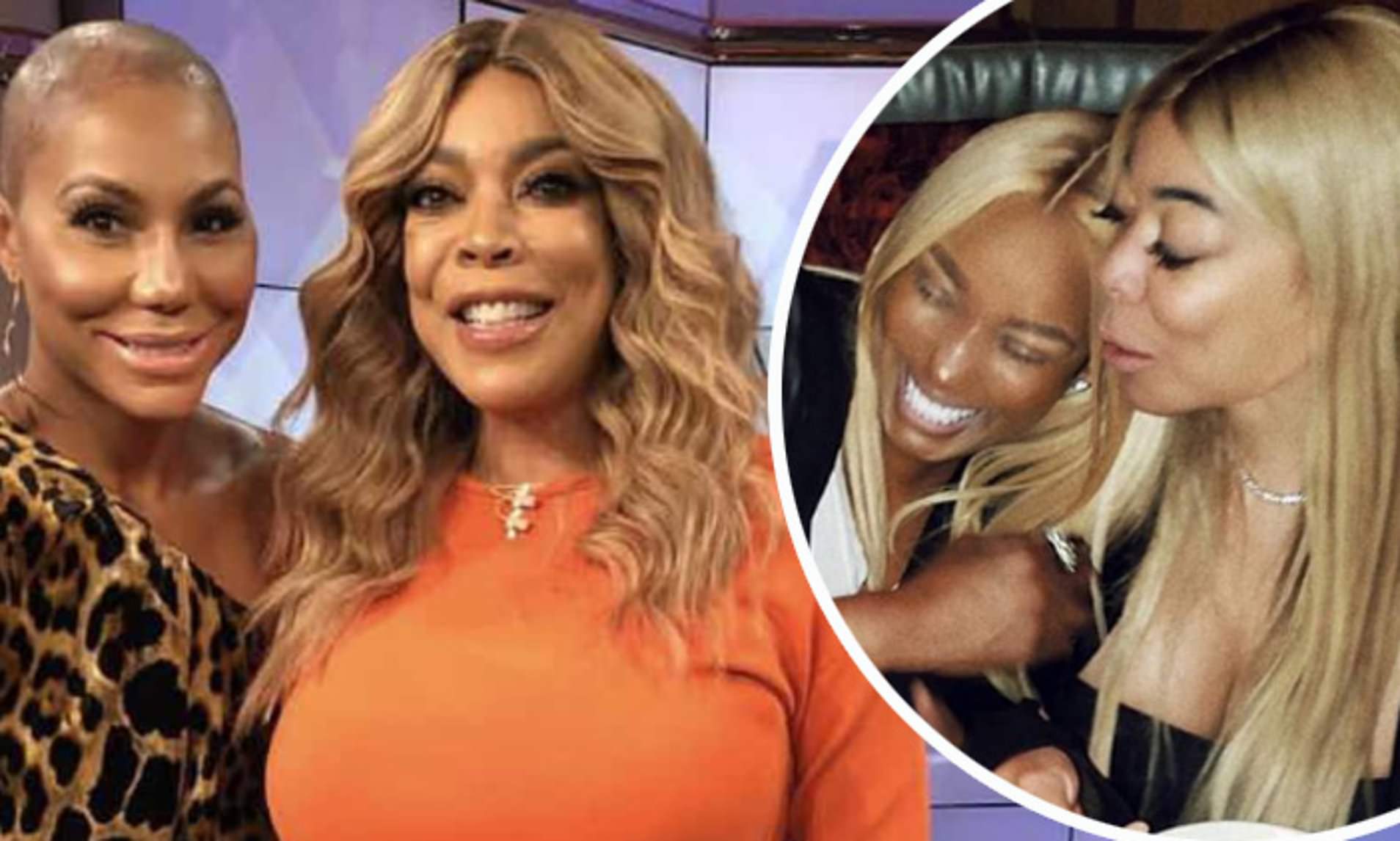 NeNe Leakes had a great girls’ weekend, according to her latest post on social media. She was with Wendy Williams and Tamar […] 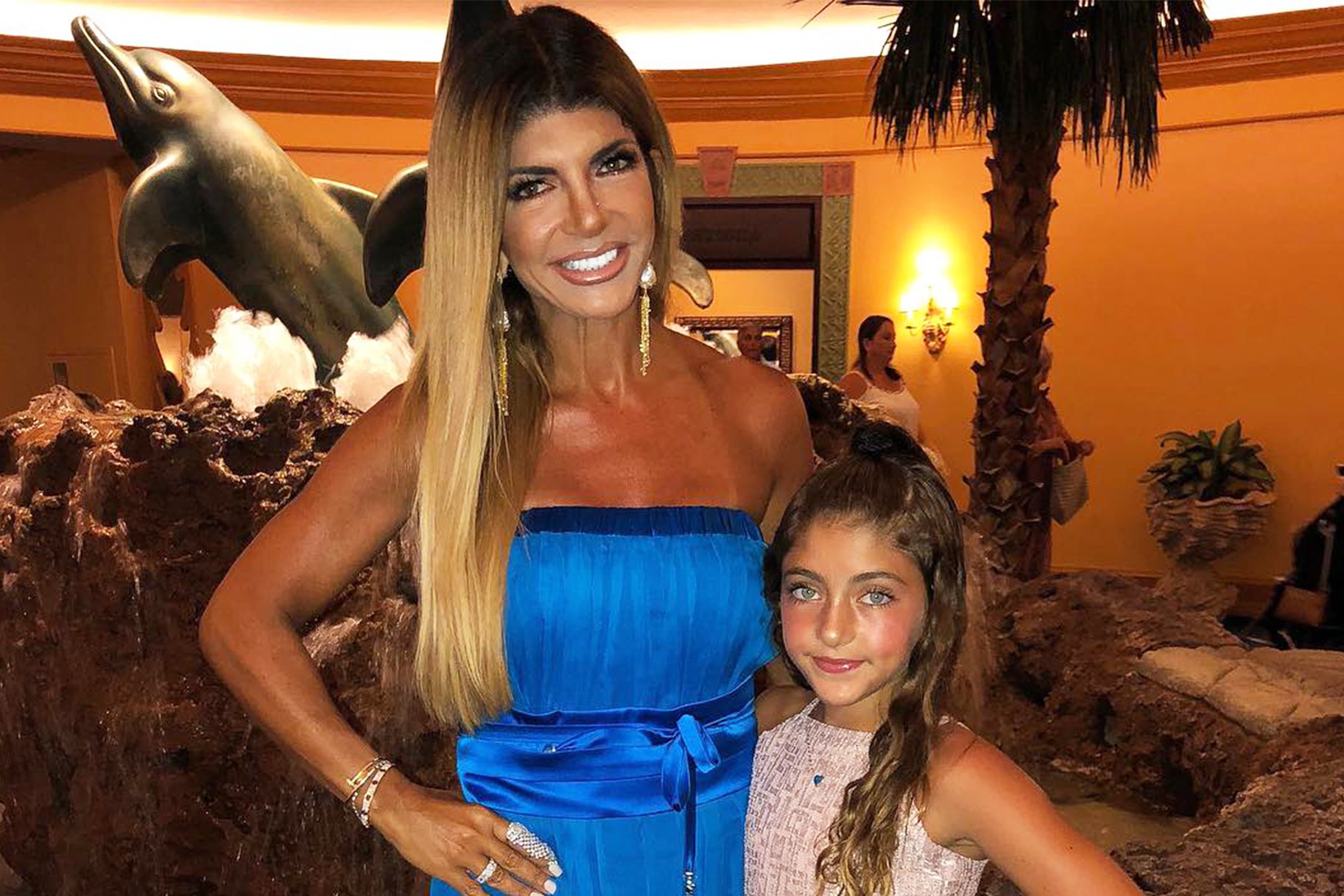 Teresa and Joe Giudice’s daughter Audriana, just turned 10 years old which means that the man, who is still in ICE custody, […] 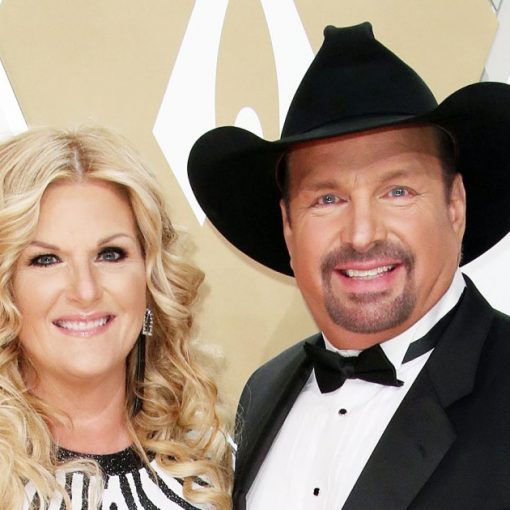 Take care! Garth Brooks and Trisha Yearwood were both tested for COVID-19 after a member of their team contracted the virus a […]