Labor senator Murray Watt asks Richard Colbeck if he is actually “comfortable” with the aged care vaccine roll out.

Colbeck says Watt is verballing him.

Colbeck has said at least twice now, including this morning on ABC RN he is ‘comfortable’ with the vaccine roll out in aged care centres.

The two have a back and forth, which ends with Colbeck saying he stands by what he has said in the media.

Back in defence estimates, the Labor senator Kimberley Kitching says AusTender contract notices indicate the government will spend $5.45m over three years on remuneration for members of the naval shipbuilding expert advisory panel.

Kitching says that works out to be about $1.8m a year, shared among six members. She suggests this is a higher rate than the former naval shipbuilding advisory board members received.

Officials caution that there is a daily rate, so it will depend on work performed. Officials also suggest the estimates include international flights and hotels but they are not spending anything near that rate, due to the Covid-induced move to virtual meetings.

The defence department has committed to clarify the details later in the day.

Richard Colbeck: Well Senator, one important point is the issue in respect of transmission of the virus with vaccine, which goes back to the point that we were discussing earlier about compulsory vaccination…


I’m not talking about that, it’s a red herring


It actually is – you’re using it to focus away from the fact that you have been unable to roll out a vaccination program for residents or staff in aged care,

Richard Colbeck still can’t say how many Victorian aged care staff in centres under federal jurisdiction have been vaccinated.

They just don’t have the data.

They haven’t been collating it.

Kelly says Victorian authorities have done an “extraordinary” job scaling up their testing and response and says he doesn’t have the detail but he believes authorities are “keeping very close to national benchmarks”.

“But not meeting them,” Smith says.

Kelly says he doesn’t have the most recent data, but he thinks it would be close, and says authorities are under intense pressure. He takes it on notice

Just to recap what we have learnt so far in health estimates:

Health officials came without the information of how many aged care residents have been vaccinated.

No one can say how many aged care workers have been vaccinated.

Until recently, operators only needed to voluntarily report their workforce vaccination numbers.

There is no federal vaccine rollout for aged care workers. They can receive a dose if there is extra from the residential rollout, or work it out themselves.

The federal government is now asking for providers to tell them how many aged care workers have been vaccinated in their facilities.

There may be a survey to find out.

Over in Treasury estimates:

Over at the Senate estimates into defence, the $90bn submarine program is in the spotlight.

The Labor senator Kimberley Kitching has asked members of the naval shipbuilding expert advisory panel whether they have made recommendations or provided advice to cancel the future submarine program on risk grounds.

Chair of the panel, US-based Vice Admiral William Hilarides, said any advice “provided directly to ministers to support cabinet deliberations” would be confidential, together with any recommendations.

The focus moves on to a capacity enhancement review. The Australian Financial Review reported on 1 May that “a major review into Australia’s submarine warfare capability is likely to recommend bringing forward upgrades for the navy’s frigates and Collins class submarines”. Was the naval shipbuilding expert advisory panel made aware of the capacity enhancement review?


I think we became aware when we read it in the newspaper.

On Tuesday the full federal court unanimously rejected Libertyworks’ bid to overturn the Covid-19 restriction, which had argued that the health minister Greg Hunt has no power to impose a blanket rule stopping citizens from leaving the country.

The federal government had argued that, if successful, the case would have “driven a truck” through Hunt’s powers under the Biosecurity Act to impose measures to prevent the spread of Covid-19 during the global pandemic.

The case is the fourth failed challenge to Australia’s coronavirus restrictions, after Clive Palmer’s failure to overturn Western Australia’s travel ban, a high court decision upholding the validity of Victoria’s second wave lockdown, and the federal court rejecting a bid to overturn the travel ban from India.

Despite the ban, more than 140,000 Australian citizens and permanent residents have left Australia since the start of the pandemic under a regime of exemptions administered by Australian Border Force.

Rachel Siewert asks Richard Colbeck whether he has heard reports that aged care workers are being asked by some providers (their bosses) to get vaccinated on their day off.

Colbeck has not heard that.

Greens senator Rachel Siewert can’t understand why the government doesn’t know how many aged care workers have been vaccinated. Richard Colbeck says they are asking providers for that information now, after a previous system of “voluntary reporting”.

Siewert is trying to understand why it wasn’t made mandatory in the first place. Colbeck says they are doing that now.

But until very recently, it was voluntary. And the government can’t say how many aged care workers have received either a first or second vaccination.

So based on the figures the health department has just issued, 44,333 aged care residents in Victoria have received a vaccination. Of those, 25,319 have received their second dose.

It’s 1 June. This was meant to be done by Easter, at the latest.

But officials can’t give a breakdown of how many aged care workers have received their vaccinations. 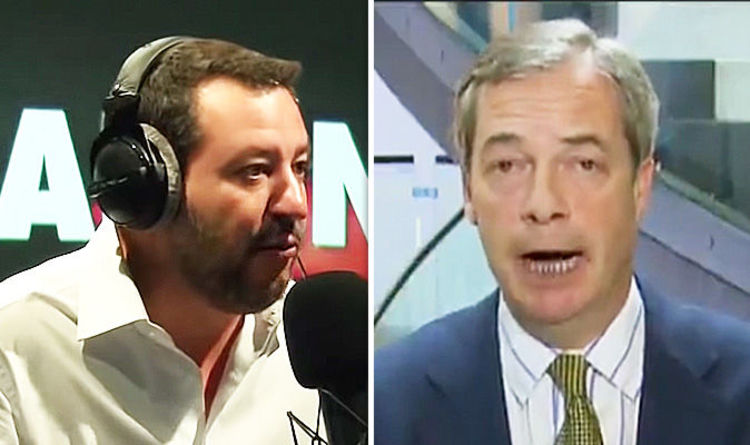 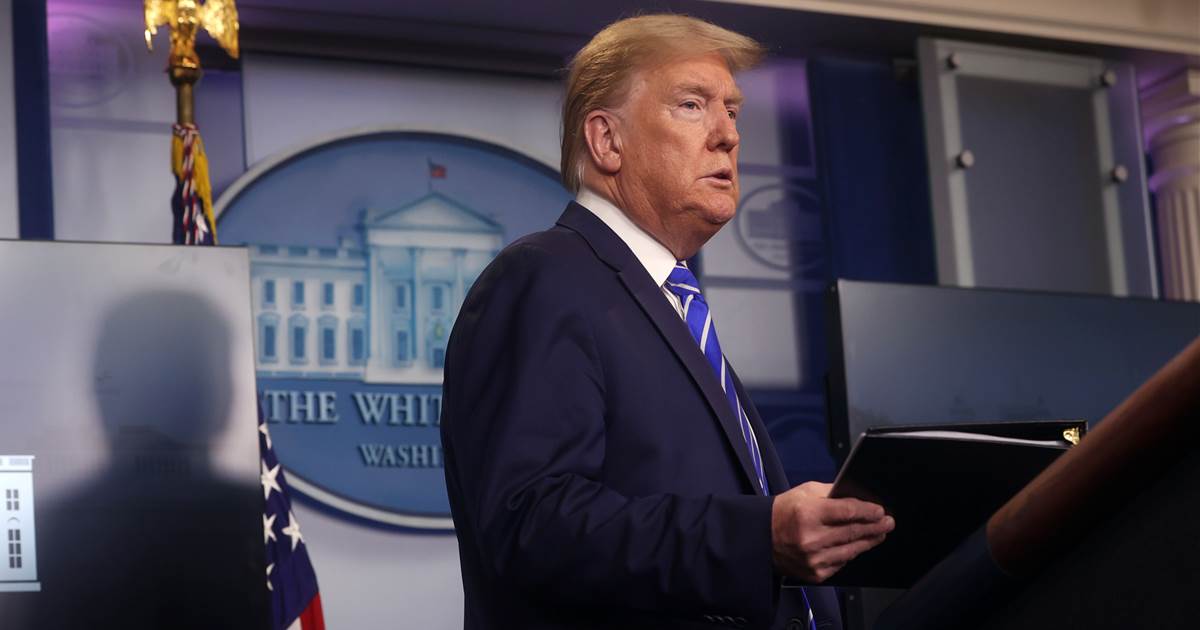 A person was arrested Friday night after trying to get onto the White House grounds near the historic Treasury Building, the U.S. […]

Key U.S. European allies said in a joint statement Friday they were concerned after President Donald Trump vowed to end the Iran […]