Indigenous groups in Canada are calling for a nationwide search for mass graves at residential school sites after the discovery of the remains of more than 200 children at one former school last week shocked the country.

Prime minister Justin Trudeau said on Monday that searching for more mass graves was “an important part of discovering the truth” but did not make specific commitments.

“As prime minister, I am appalled by the shameful policy that stole Indigenous children from their communities,” Trudeau said.

“Sadly, this is not an exception or an isolated incident,’’ he said. “We’re not going to hide from that. We have to acknowledge the truth. Residential schools were a reality – a tragedy that existed here, in our country, and we have to own up to it. Kids were taken from their families, returned damaged or not returned at all.”

Chief Rosanne Casimir of the Tk’emlups te Secwépemc people said last week they had found the remains of 215 children, some as young as three, buried on the grounds of the Kamloops Indian residential school, once Canada’s largest such school, with the help of ground-penetrating radar.

She described the discovery as “an unthinkable loss that was spoken about but never documented”.

In meetings across the country, Indigenous communities are now working to figure out how best to investigate, said grand chief Stewart Phillip, president of the Union of British Columbia Indian Chiefs.

“It’s absolutely essential that there be a national programme to thoroughly investigate all residential school sites in regard to unmarked mass graves,” he said.

Perry Bellegarde, chief of the Assembly of First Nations, has said while it is not new to find graves at former residential schools, it’s always crushing to have that chapter’s wounds exposed.

The Federation of Sovereign Indigenous Nations and the Saskatchewan government have said they want Ottawa to help research undocumented deaths and burials at residential schools in the province. Federation chief Bobby Cameron said finding the children’s remains and giving them proper burials was important to help First Nations communities and families find closure.

The federation has compiled a list of initial sites where it hopes to complete radar ground searches.

Sol Mamakwa, an opposition lawmaker with the New Democrat party in Ontario, joined the calls, saying: “It is a great open secret that our children lie on the properties of former schools. It is an open secret that Canadians can no longer look away from.”

Between 1831 and 1996, Canada’s residential school system forcibly separated more than 150,000 First Nations children from their families as part of a program to assimilate them into Canadian society. They were subjected to abuse, malnutrition and rape in what the Truth and Reconciliation Commission tasked with investigating the system called “cultural genocide” in 2015. They were forced to convert to Christianity and not allowed to speak their native languages.

Indigenous leaders have cited that legacy of abuse and isolation as the root cause of epidemic rates of alcoholism and drug addiction on reservations.

Opposition Conservative lawmaker Michelle Rempel Garner said: “This discovery is a stain on our country. It is one that needs to be rectified.”

Last week’s announcement sparked outrage, prompting flags to be flown at half-mast and people to lay hundreds of tiny shoes in public squares, places of government and on the steps of churches, in reference to the role of Christian churches from a range of denominations in running the schools.

There have long been rumours within Indigenous communities, also discussed by the commission, of children buried at these schools.

The Kamloops school operated between 1890 and 1969, when the federal government took over operations from the Catholic church and operated it as a day school until it closed in 1978.

The fourth volume of the commission’s report, titled Missing Children and Unmarked Burials, identified 3,200 children who died at residential schools, about a third of whom were not named. Since that report’s publication in 2015, an additional 900 have been identified.

Parents “spoke of children who went to school and never returned”, the report reads.

A working group established by the commission in 2007 proposed, among other things, a study to identify unmarked gravesites. While the federal government initially denied the C$1.5m ($1.2m) needed to conduct this work, the government announced in 2019 C$33.8m over three years for a “national residential school student death register” and an online registry of residential school cemeteries.

Richard Gagnon, archbishop of Winnipeg and president of the Canadian Conference of Catholic Bishops, said he wanted to express “our deepest sorrow for the heart-rending loss of the children at the former Kamloops Indian residential school”.

With Reuters and Associated Press 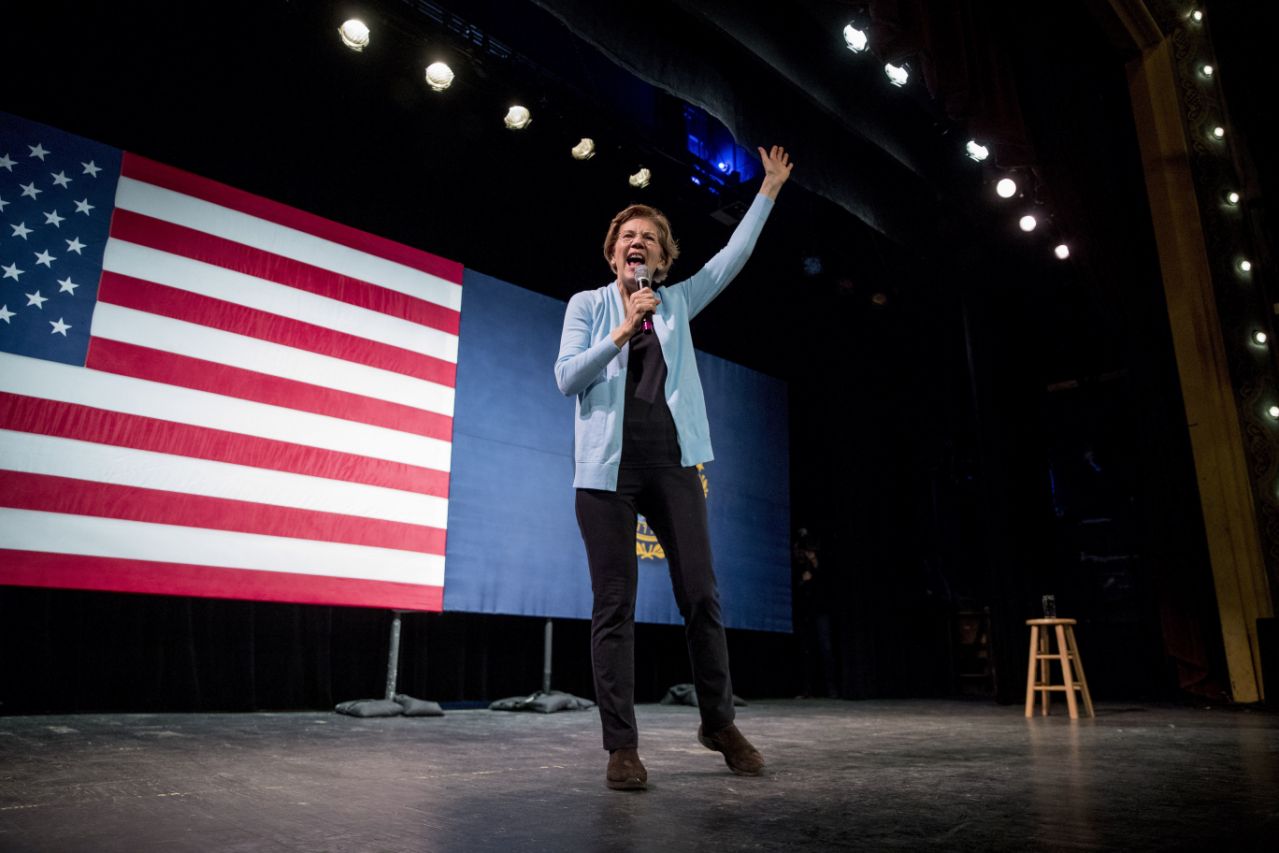 PORTSMOUTH, N.H. (AP) — Elizabeth Warren still “has a plan” for everything. She’s just trying to put a more personal face on […] 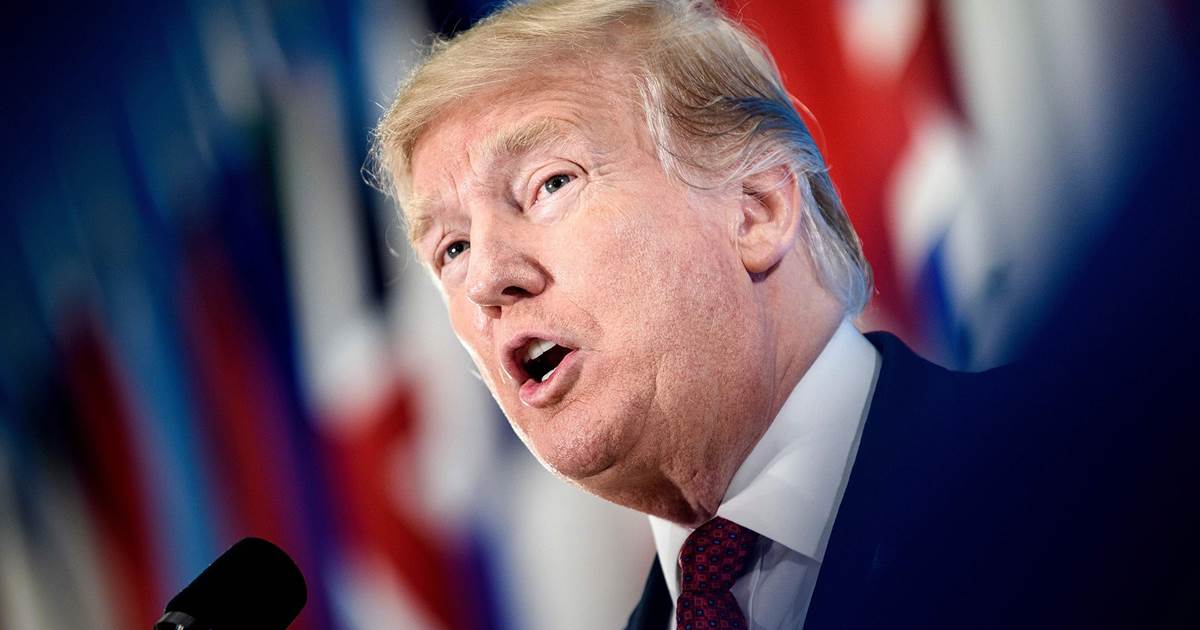 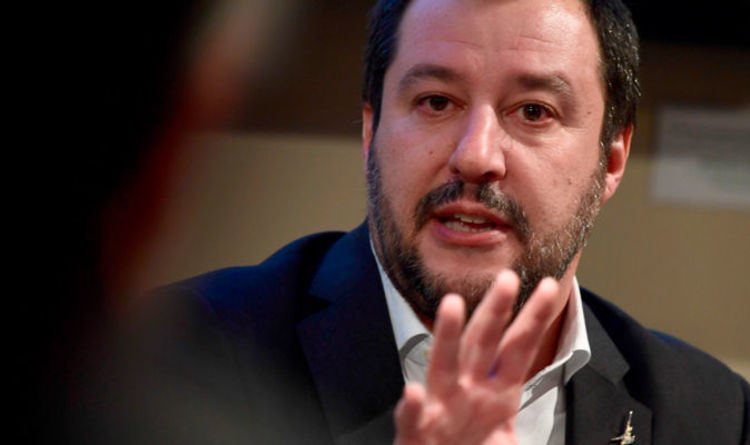 Mr Salvini described the euro as a “German currency” and claimed it had damaged the Italian economy. Speaking on the sidelines of […]