The Tianzhou-2, or “Heavenly Vessel” in Chinese, autonomously rendezvoused and docked with Tianhe at 5:01 a.m. Beijing time, Xinhua said on Sunday.

It blasted off via a Long March-7 Y3 rocket at 8:55 p.m. Beijing time on Saturday from the Wenchang Space Launch Center on the southern island of Hainan, the China Manned Space Engineering Office said.

With a designed life of more than 1 year, Tianzhou-2 carried supplies for future astronauts including food for the Shenzhou-12 crew which will be launched next month for a three-month stay on the station, as well as two tons of propellant.

Tianzhou-2 is the second of 11 missions needed to complete China’s first self-developed space station around 2022, and follows the launch of Tianhe, the first module, in late April.

The three-module space station will rival the International Space Station (ISS), which is backed by countries including the United States, Russia and Japan. China was barred from participating in the ISS by the United States.

The rocket’s launch was postponed this month due to technical reasons, state media said.

The first cargo spacecraft Tianzhou-1 was sent to refuel a space lab – Tiangong-2 – three times in 2017, as a test of the technologies needed to support construction of the space station.

Both Tiangong-2 and an earlier space lab Tiangong-1 have been deorbited in recent years.

Next year, China will launch the two other core modules — Wentian and Mengtian — using the Long March 5B, its biggest and most powerful space transport vehicle. read more

That rocket, capable of sending 25 tonnes of payload into low Earth orbit, was a source of worry earlier in May as it re-entered the atmosphere after delivering Tianhe into orbit. read more

Media reports warned of an uncontrolled re-entry of the rocket’s core stage, reviving memories of debris from the flight of the first Long March 5B in May 2020, which damaged buildings when it landed in Ivory Coast.

Remnants from the rocket finally fell harmlessly in the Indian Ocean, but China drew criticism for not being transparent about the timing of the debris re-entry and predictions of its trajectory. read more

From June until 2022, four manned spacecraft and four cargo spacecraft will also be launched, by the smaller Long March-7 and 2F rockets, which have a maximum low Earth payload of 14 tonnes and 8.8 tonnes, respectively. 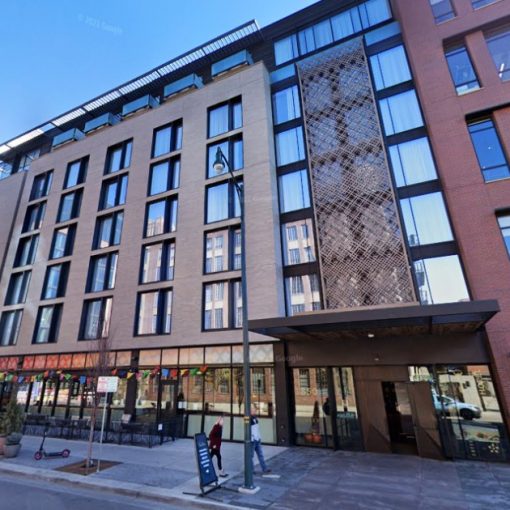 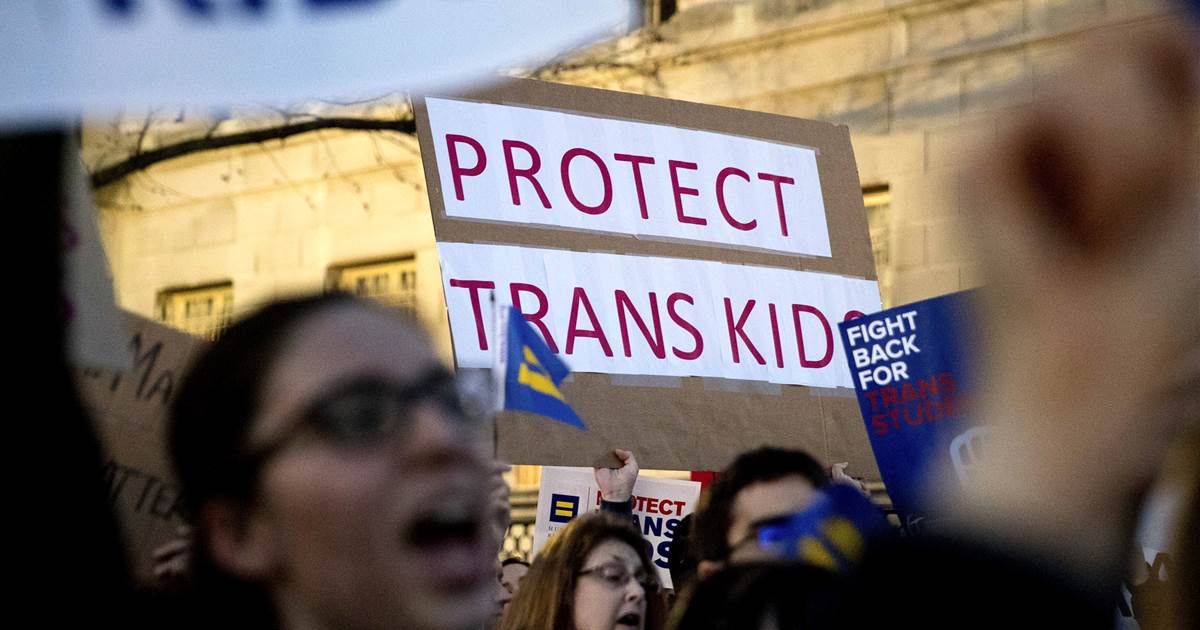 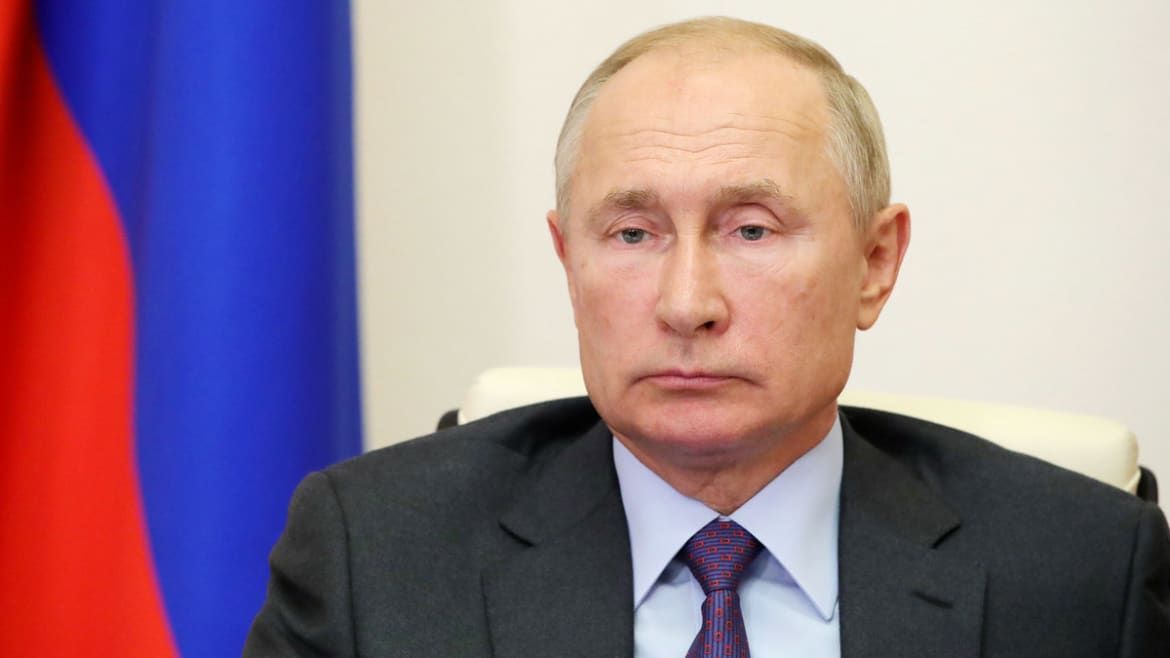 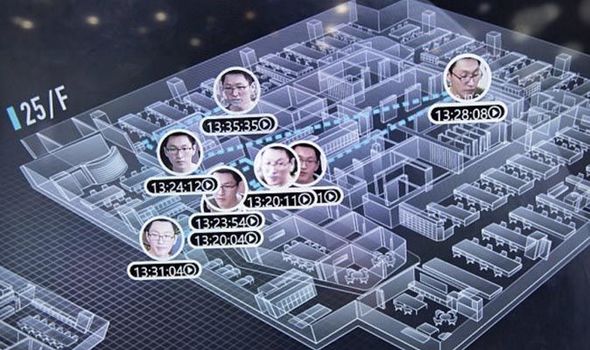 The “dragonfly eye” system is connected to millions of CCTV cameras, and uses artificial intelligence to track down criminals. Reports suggest it […]