DETROIT — Miguel Andujar got the start at first base on Sunday and Mike Ford and DJ LeMahieu will also get time there with Luke Voit on the IL with a strained oblique and expected to miss “at least a few weeks,” according to Aaron Boone.

But Boone acknowledged that Chris Gittens is “very much on our radar” as he continues to slug at Triple-A Scranton/Wilkes-Barre.

The 27-year-old Gittens missed time recently after the birth of his child, but he’s back with SWB and has a 1.098 OPS in 14 games this season.

The 12th-round pick from the 2014 draft has hit well throughout his minor league career, although Gittens never played above Double-A prior to this season.

He’s not on the 40-man roster, but the Yankees could put Corey Kluber on the 60-day IL to open a spot, although Boone said there were no plans to do so at this point.

And Boone is paying attention to Gittens, with his team struggling to score runs.

“He’s swinging the bat really well to start the season,’’ Boone said. “It follows up what he’s done the last couple seasons and he had a strong spring training with us.”

The 6-foot-4, 250-pound Gittens has displayed serious power, rivaling Giancarlo Stanton and Aaron Judge when it comes to exit velocity, but he still has just 56 plate appearances above Double-A.

The Yankees, though, have gotten very little production out of first base this season. After trying Jay Bruce to open the season, when Voit was recovering from knee surgery, Ford has also been unproductive and Voit never found his rhythm before going down with the oblique injury. 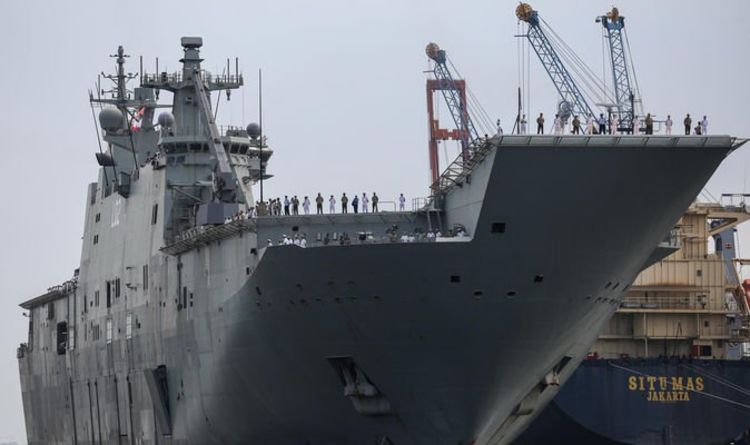 The Australian Navy was on a three month tour of seven Asian nations with four warships, aircraft and more than 1,200 members […] 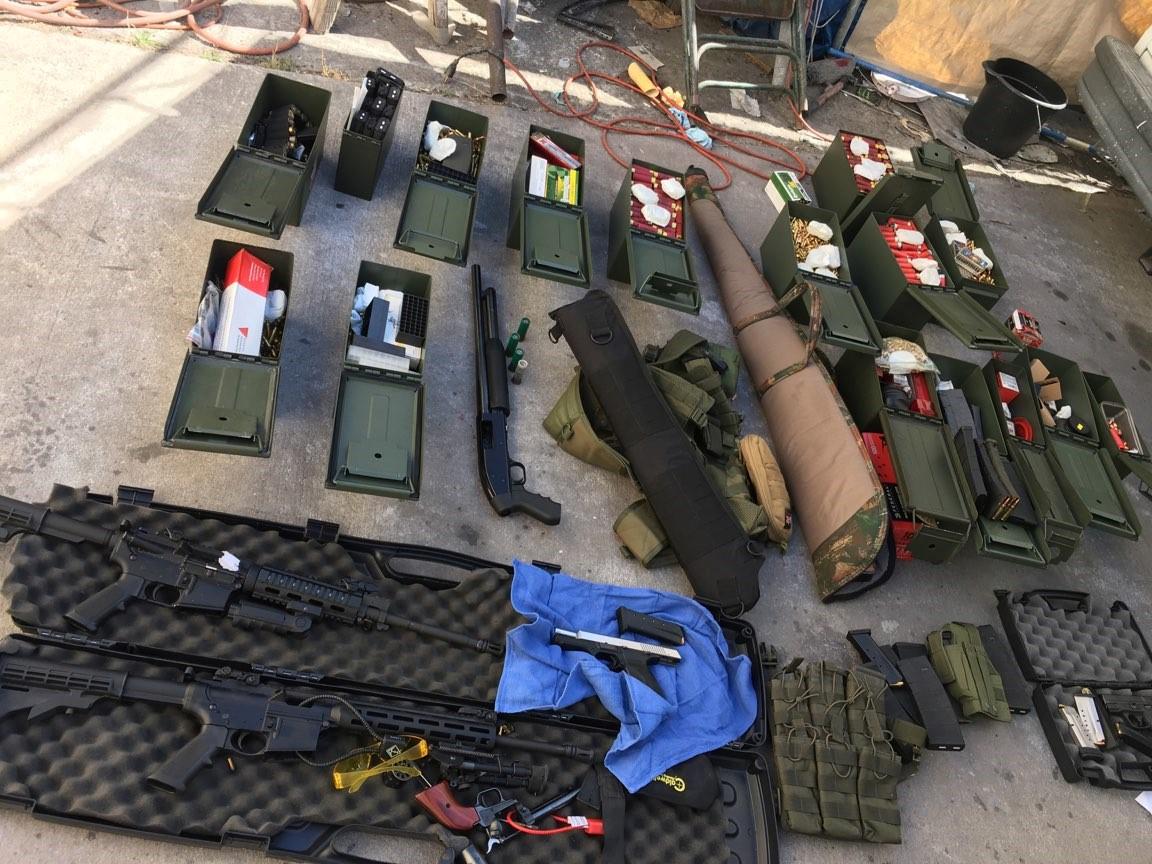 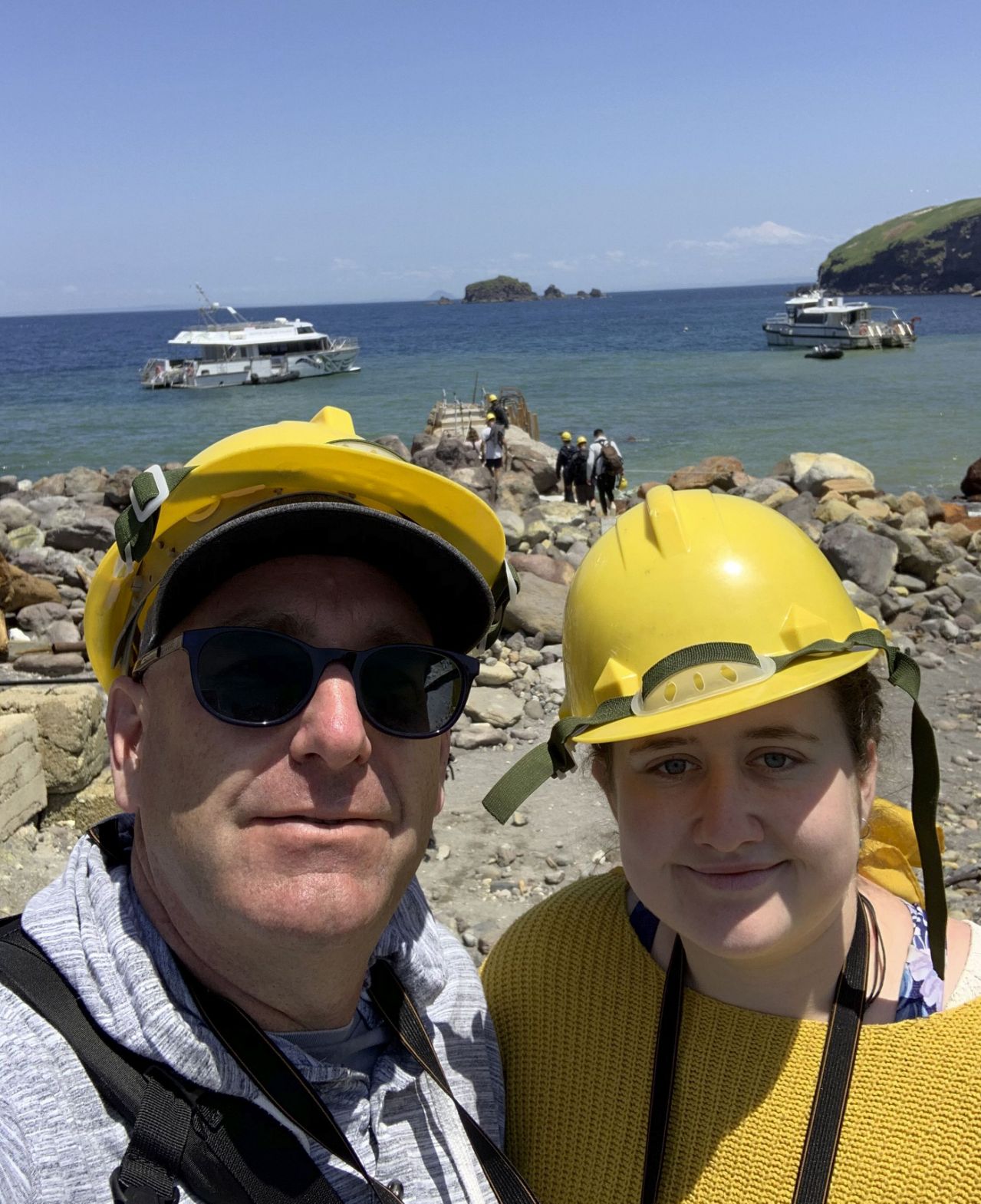 WHAKATANE, New Zealand (AP) — The eruption was so silent that Lillani Hopkins didn’t hear it over the hum of the boat’s […]

U.S. Geological Survey A powerful earthquake with a preliminary magnitude of 8.0 struck off the southern coast of Mexico early Friday prompting […]