People with OCD are THREE TIMES more likely suffer a stroke than those without the mental health condition, study finds


Adults with obsessive compulsive disorder (OCD) have a heightened risk of suffering from a stroke, a new study suggests.

Researchers found patients with the mental health condition were three times more likely to have a blocked vessel in the brain or a blood vessel bursting.

The risk was even more heightened in patients who are aged 60 and older, and already are more likely to have strokes that result in complications or death.

The team, from the National Yang Ming Chiao Tung University College of Medicine, in Taiwan, says that the findings suggest that patients with OCD should follow healthy lifestyle habits to lower their stroke risk including no smoking, eating a healthy diet and getting plenty of exercise.

For the study, published in the journal Stroke, the team looked at records from Taiwan’s National Health Insurance Research Database between 2001 and 2010.

OCD is a common mental health condition which makes people obsess over thoughts and develop behavior they struggle to control.

It can cause people to have repetitive unwanted or unpleasant thoughts or to develop compulsive behavior – a physical action or something mental – which they do over and over to try to relieve the thoughts.

Next, the researchers looked at how many people developed ischemic stokes and how many developed hemorrhagic strokes.

Ischemic strokes occur when blood flow is blocked to the brain, but are easier to treat and less deadly than hemorrhagic strokes, which occurs when a weakened vessel in the brain ruptures and bleeds into the organ.

About 87 percent of all strokes are ischemic strokes, according to the American Stroke Association.

Over the course of the 11-year study period, OCD patients were three times more likely to have  a stroke.

The risk remained high even after accounting for other pre-existing conditions such as diabetes, high blood pressure and obesity.

The authors are not sure why the risk is higher for people with OCD but that the mental health condition make come up with other co-morbidities that raise the risk for strokes.

This includes other mental health disorders such as schizophrenia and bipolar disorder as well as conditions like hypertension.

‘For decades, studies have found a relationship between stroke first and OCD later,’ said Dr Ya-Mei Bai, a professor in the department of psychiatry at Taipei Veterans Hospital and National Yang Ming Chiao Tung University College of Medicine, in Taiwan, in a statement.

‘Our findings remind clinicians to closely monitor blood pressure and lipid profiles, which are known to be related to stroke in patients with OCD.

‘The results of our study should encourage people with OCD to maintain a healthy lifestyle, such as quitting or not smoking, getting regular physical activity and managing a healthy weight to avoid stroke-related risk factors.’ 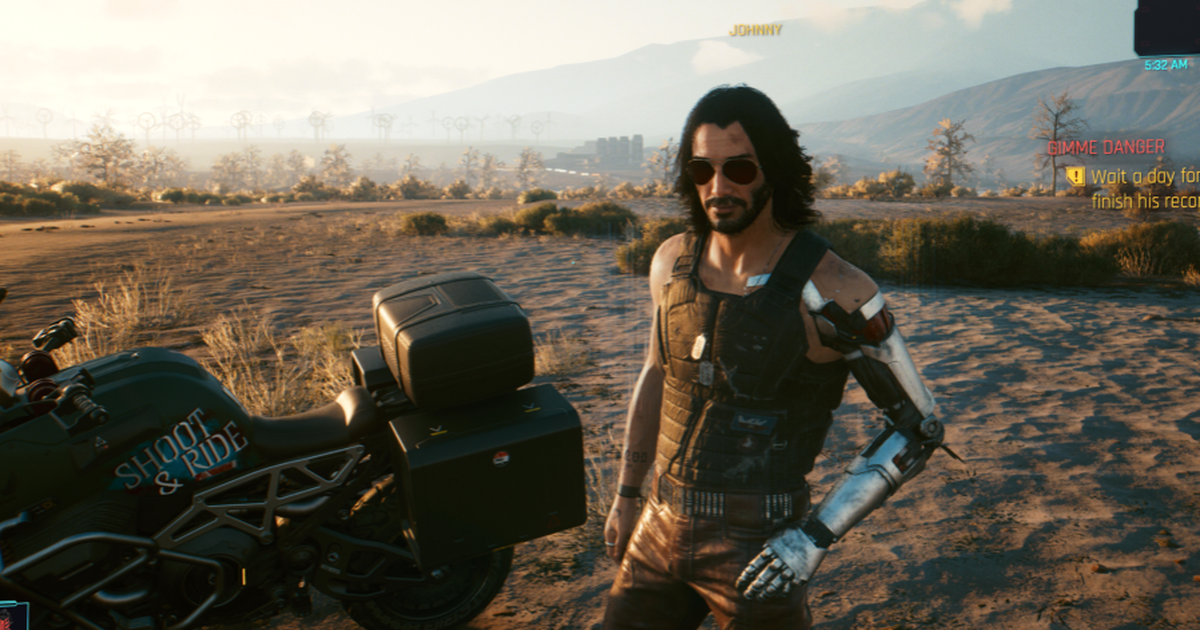 Gamers are eagerly awaiting the next major Cyberpunk 2077 patch. CD Projekt Red; screenshot by CNET Gamers holding out for the next […] 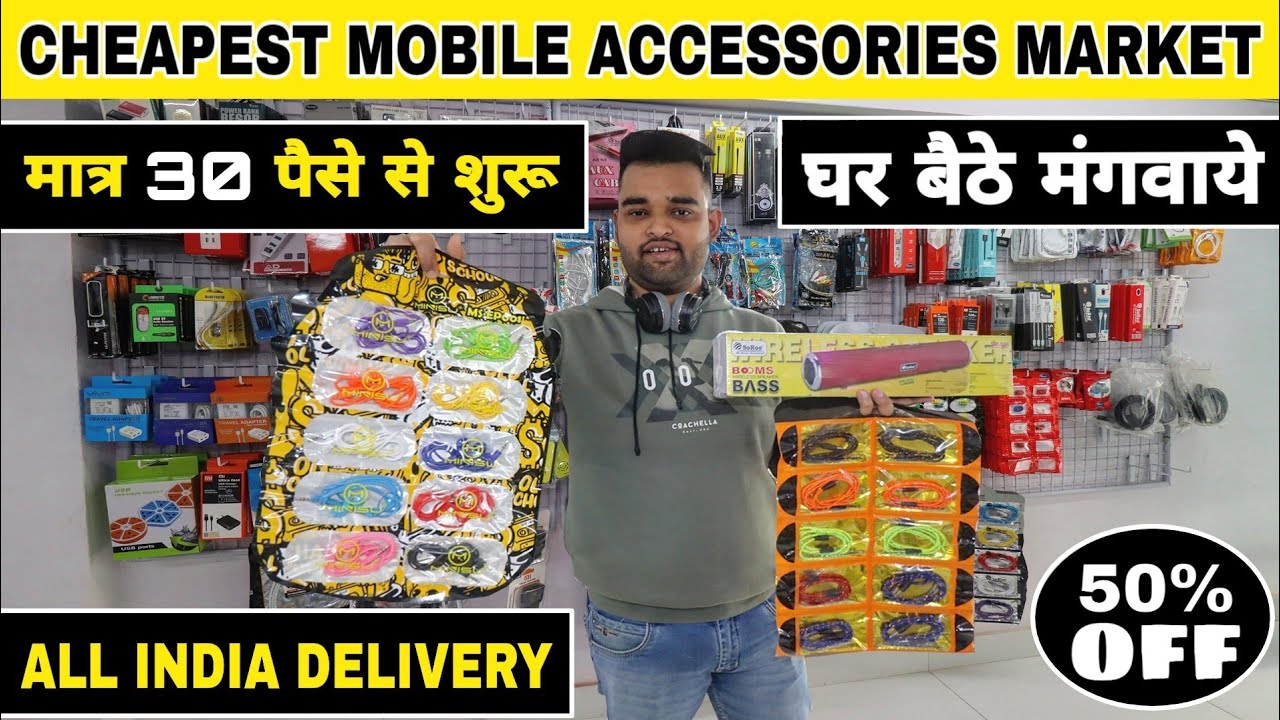 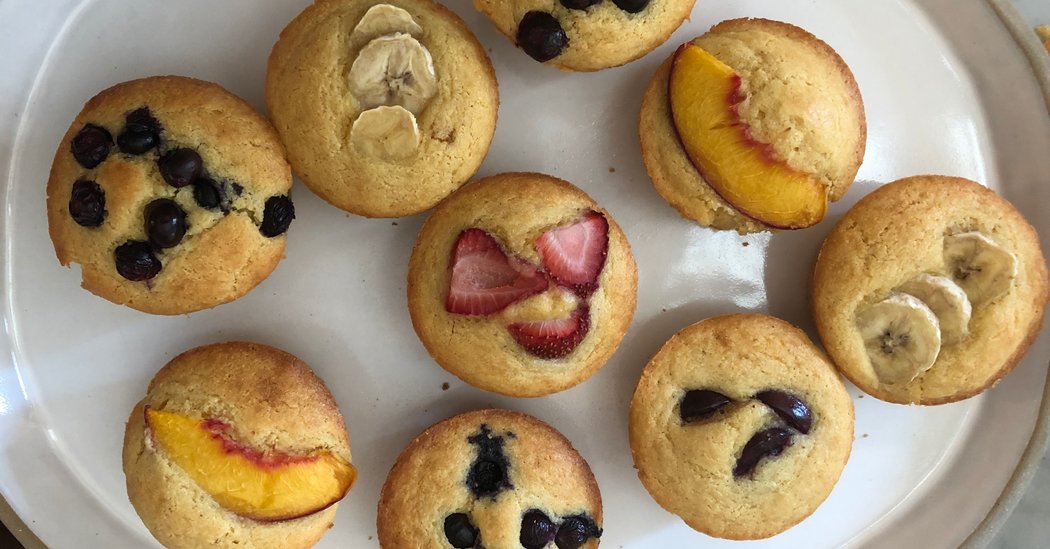 Muffins are just an excuse to eat cake for breakfast. Or at least, that applies to the kind of muffins I like […]