Erling Haaland has hinted that he may be open to a move to Manchester United or Chelsea, by declaring that he has ‘big dreams’ when asked about his future. While the Norway international has been in sensational form this season, scoring 25 Bundesliga goals from 26 appearances in the competition, Borussia Dortmund endured a tough campaign.

After a slow start, they looked like missing out on the Champions League for the first time since 2015.

However, after seven wins in their final seven games of the season, they secured a spot in Europe’s biggest club competition for next season.

And Haaland implied that if Dortmund hadn’t finished in the top four, he may have left the club this summer, before stating his ambitions for the future.

“Borussia Dortmund say I’m 100 per cent staying this summer? I’ve got a contract with Dortmund so I’ll be respectful,” he told NENT.

“Champions League spot secured was so important to me, I want to play UCL football. And I’ve big dreams.”

JUST IN: Man Utd urged to make three signings including star not on shortlist

A relatively cheap release clause will have a host of elite clubs sniffing around so sealing a deal could come down to other factors.

Manchester United are reportedly favourites to sign the centre-forward, with their boss Ole Gunnar Solskjaer keen to strengthen his forward line this summer.

Their cause has been boosted by the news that the likes of Manchester City, Barcelona, and Real Madrid, currently, aren’t involved in the race for his signature.

Barcelona have been hit hard by the coronavirus crisis and will, therefore, focus on signing cheaper players instead.

Memphis Depay is in their sights, with the Lyon star poised to become a free agent at the end of the season.

Real Madrid, meanwhile, would prefer to sign Kylian Mbappe – who is yet to pen a contract extension with PSG.

Manchester City were previously considered frontrunners, but Pep Guardiola has insisted they’re not in for Haaland, despite reports to the contrary. Tottenham’s Harry Kane is an alternative potential target for both City and United.

However, Thomas Tuchel is rumoured to be interested in signing Haaland this summer, despite having the likes of Timo Werner and Kai Havertz at his disposal. 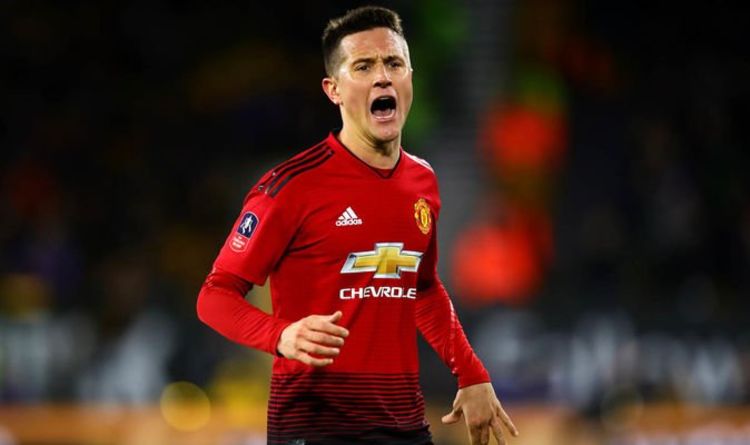 The Red Devils look set to miss out on the top four unless an unlikely series of results occur. Manchester United are […] Today’s GTA 5 update is out now and comes with a laundry list of bugfixes and game changes. And the biggest is […] 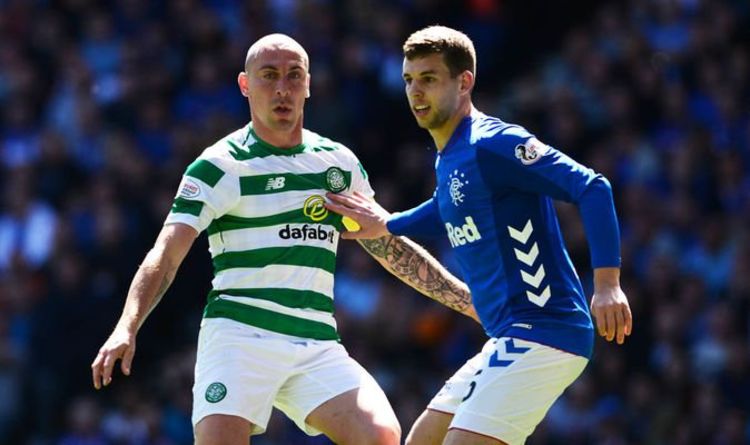