The actress who played Eleanor “Ellie” Bishop confirmed her exit after her character was sent on a secret mission during this week’s season 18 finale.

“Hangin this hat and jacket up. What a great ride it’s been,” Wickersham wrote in the caption of a photo on her verified Instagram account showing her on set. “This cast, this crew, are top notch. I can’t say enough kind words about this group that I’ve had the pleasure of working with for close to 8 years now and 172 episodes later.”

Wickersham joined the series during season 11 and quickly became beloved by fans of the long-running CBS procedural.

She noted her longevity on the show, writing “This business is finicky and weird and consistency is a rarity.”

“I’ve been lucky enough to be a part of a show where I got to show up and act and laugh and learn with wonderful people,” she wrote. “A moment in time I surely won’t forget. Thank you CBS and NCIS for including me in a part of television history. Time goes fast. Eat it up but chew slowly.”

On the show her character reveals that she purposely is implicated in an NSA document leak to aid her in going undercover as a “disgraced NCIS agent” for a mission that is slated to take awhile. 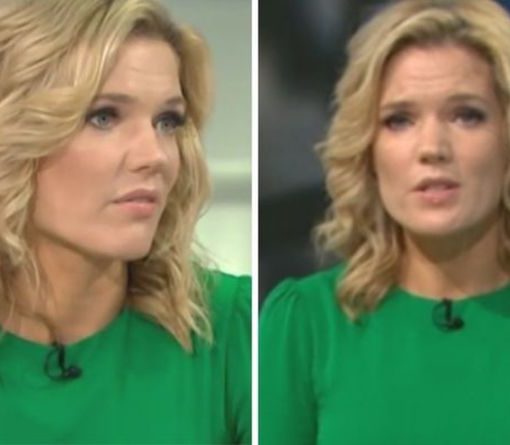 Charlotte took to social media following the episode. In view of her 242,000 followers, the host penned: “Talking long covid on @gmb, despite […] 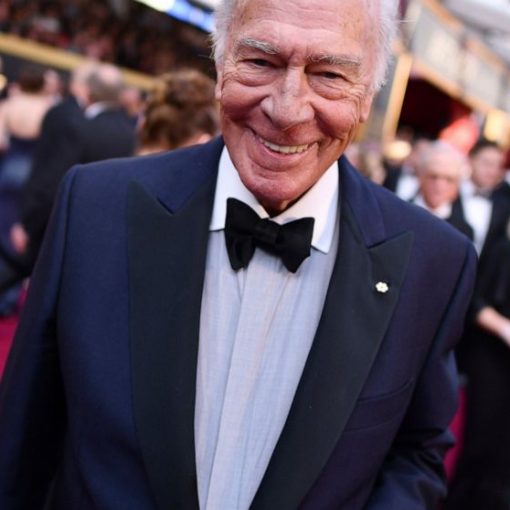 It’s one of the great Hollywood ironies that Christopher Plummer didn’t like the film that made him a legend. He was an […] 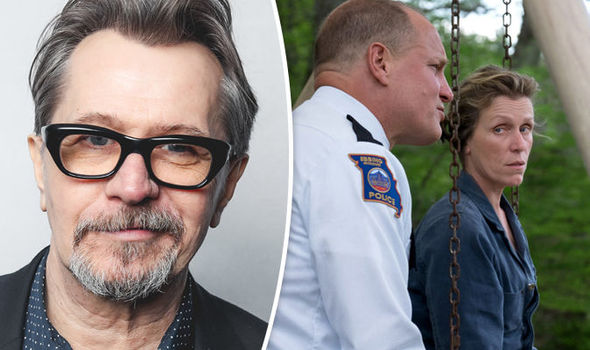 Contenders in 2018 do, as expected, include the likes of Darkest Hour, Three Billboards Outisde Ebbing Missouri, The Shape of Water, I […] 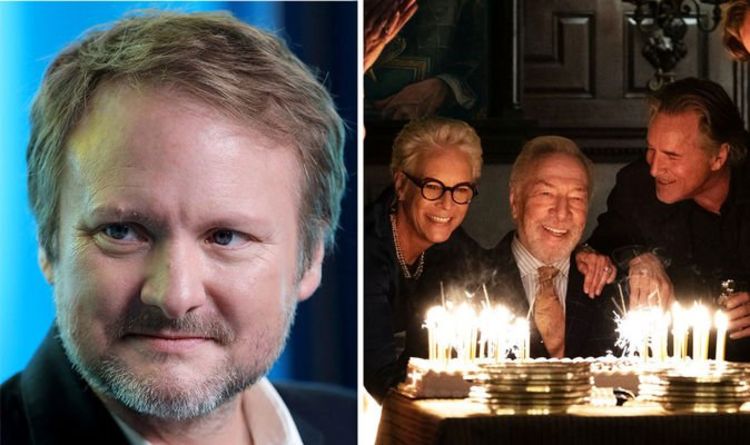 Rian Johnson is in the process of releasing his new film, Knives Out, starring Marvel’s Chris Evans and James Bond himself, Daniel […]