Cruella is finally coming to theaters (and Disney Plus) this weekend, driving many to see how Disney’s latest live-action film breathes new life into this iconic villain.

This version of Cruella de Vil, played by Emma Stone, has a more punk-rock energy, and the movie’s set to be an anarchic comedy. It follow young Cruella in a villain origin story that takes place prior to the events of classic tale 101 Dalmatians, which first hit screens as an animated film in 1961 and was adapted into live action with Glenn Close and Jeff Daniels in 1996.

Cruella: How and when to watch

Due to delays caused by the coronavirus pandemic, Cruella’s release date was moved from Christmas to May 28, 2021. It’ll be available in both movie theaters and via paid Premier Access on Disney Plus that same day, with the movie coming to all Disney Plus subscribers for no extra fee on Aug. 27.

Until it’s more widely available, accessing the movie in Premier Access will cost an additional $30 on top of your monthly bill for Disney’s streaming service.

The plot and trailers: What’s it all about?

In August 2019, at Disney’s D23 event, a video from Stone and Emma Thompson — who were filming the movie at the time — said the film will “take us back” to the younger years of the villain.

A new trailer in February this year showed Cruella as a young woman trying to make it in the fashion world in London. “I was born brilliant, born bad and a little bit mad,” Stone says in voiceover. The trailer shows Dalmatians growling at her, Cruella speeding around in a vintage car, and the villainess setting things on fire.

Cast and crew: Who’s in it?

Here’s the Florence and the Machine song Call Me Cruella for the movie — a bit of an update since Roger’s 1960s piano-based song from the original cartoon — showing more of the “crazy” villain scrubbing floors and attending fashionable events. 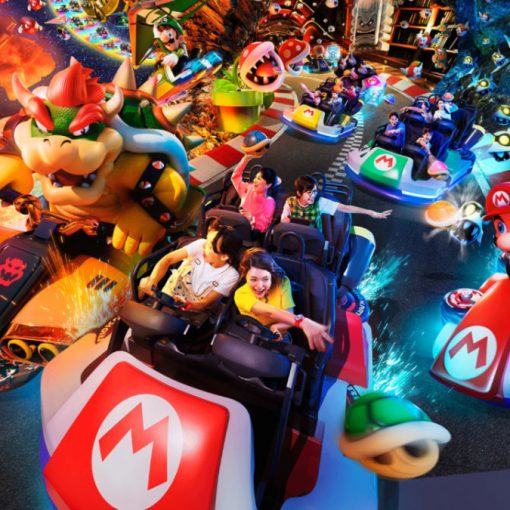 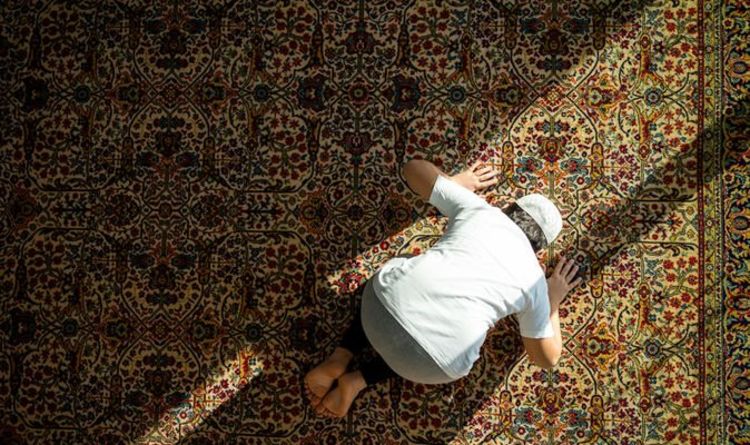 Ramadan is the holiest month of the year in the Islamic calendar, as Muslims believe during this month God revealed the first […] 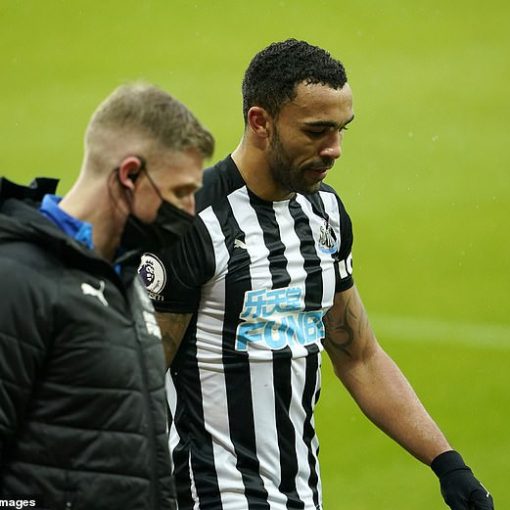 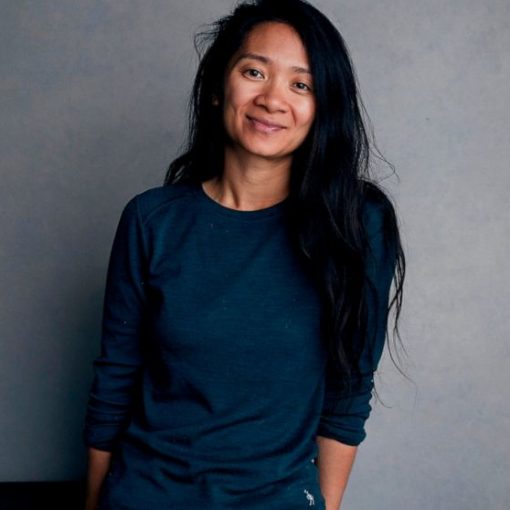