Skip to content
Real Madrid lost out on the Spanish La Liga title to city rivals Atlético Madrid on Saturday by just a point after a dramatic final day of the season.
“Real Madrid C. F. announces that Zinedine Zidane has decided to bring an end to his current spell as head coach of our club,” the Spanish club said in a statement.

“We must now respect his decision and express our gratitude for his professionalism, dedication and passion over the years and what he means to Real Madrid.

“Zidane is one of Real Madrid’s great icons and his legacy extends beyond what he has achieved as a coach and player at our club.

“He is aware that he has a place in the hearts of the Real Madrid fans and that he will always have a home at Real Madrid.”

Despite finishing second in La Liga behind Atlético and reaching the semifinals of the Champions League, it has been a disappointing season for Real Madrid.

It’s the first time in 11 seasons when Real has finished without lifting a trophy.

It is not the first time Zidane has walked away from the Spanish giants, who he played for between 2001 and 2006.

The France legend was hired initially in 2016, winning an unprecedented three consecutive Champions League titles and the La Liga title once.

He stepped away in May 2018 before returning 10 months later.

In his second term, Zidane won the 2019-20 Spanish league title and the Spanish Super Cup. However, after guiding the club to its first trophy-less season since 2009-10, the 48-year old has stepped away for the second time. 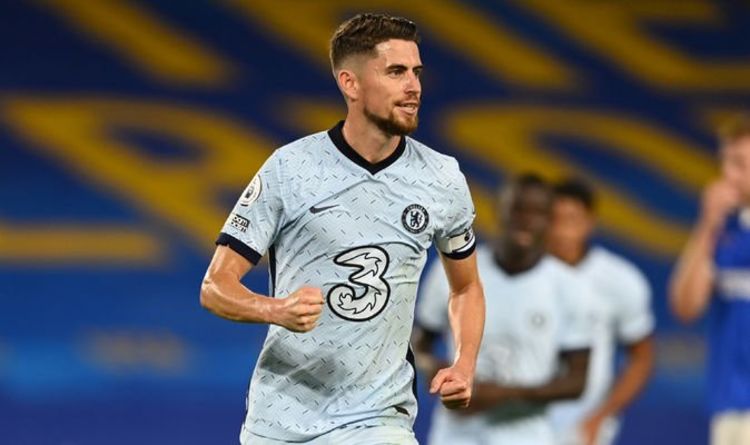 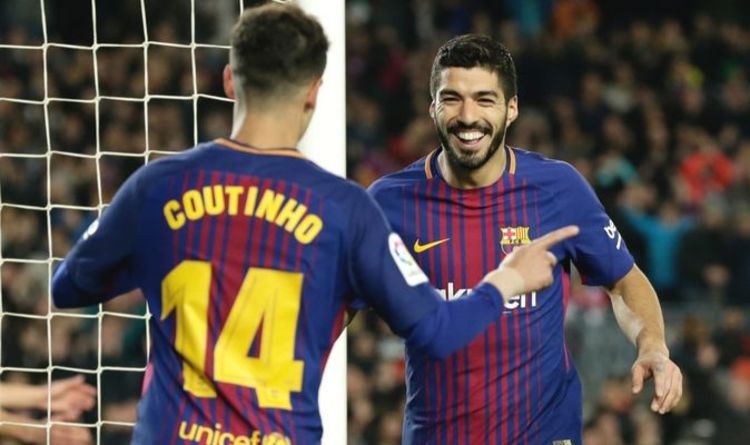 Arsenal What have they done so far? Nowhere near enough. Teenage striker Gabriel Martinelli has arrived from regional football in Brazil and […]