Defending national champion Alabama’s game at Florida on Sept. 15 is scheduled to kickoff the Southeastern Conference’s game of the week slate on CBS

Defending national champion Alabama’s game at Florida is scheduled to kickoff the Southeastern Conference’s game of the week slate on CBS on Sept. 15.

The network announced on Wednesday several kickoff times and dates for the upcoming college football season.

Air Force at Navy will be its first game of the season on Sept. 11, the 20th anniversary of the 9/11 attacks.

The “SEC on CBS” begins the following week with the Crimson Tide traveling to The Swamp to face the Gators at 3:30 p.m. Georgia-Florida on Oct. 30 is also scheduled for the 3:30 p.m. game of the week slot.

The remaining Saturday SEC games on CBS will be determined during the season.

CBS will have a doubleheader of SEC games at 3:30 p.m. and 8 p.m. on Oct. 9. Alabama is scheduled to play at Texas A&M on that day. The Aggies finished last season ranked No. 4 in the nation. 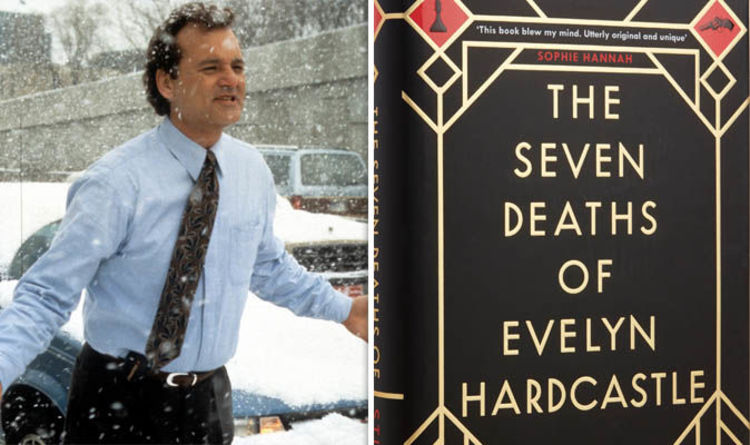 I feel I could only do it justice in a two-hour presentation using flow charts. Nevertheless, here goes. The book is a […] 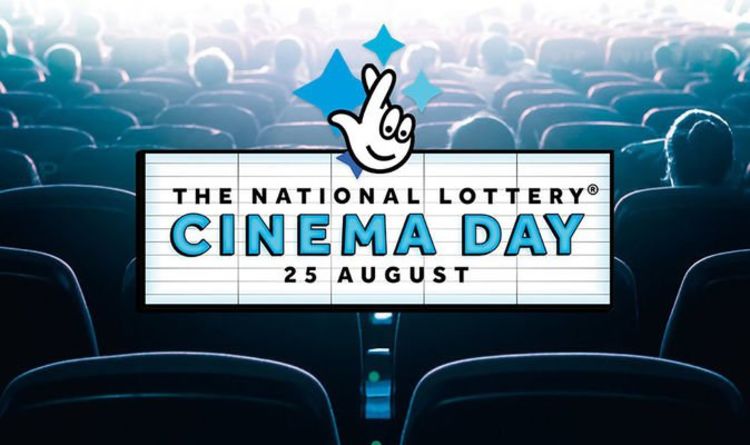 Cinema Day has been launched and will get sofa-huggers into the cinema for one day only. It is easy to get a […] 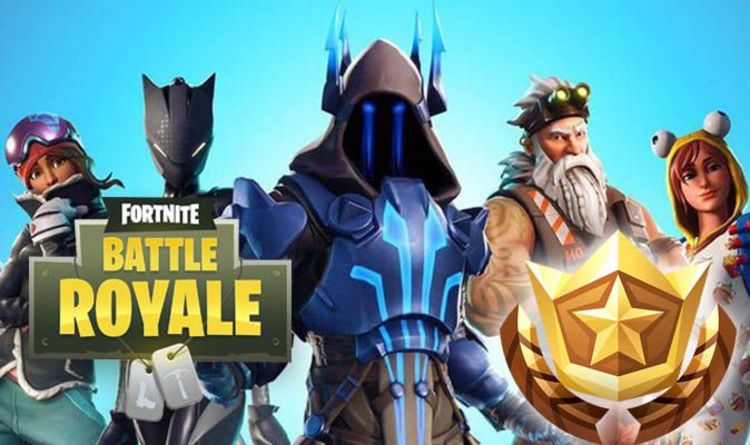 Fortnite Battle Royale players are getting ready for the week 7 challenges to be added to the season 7 Battle Pass. Fortnite […] 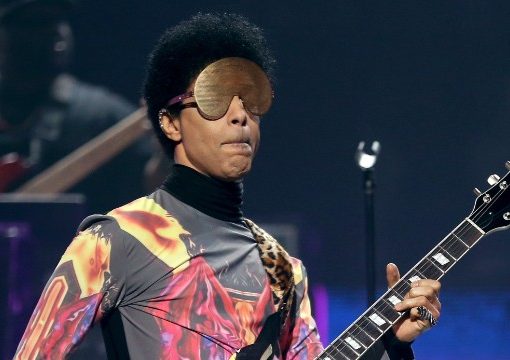 Nowhere does that feel more true than in the city he both loved and helped to put on the map, Minneapolis. Racial […]