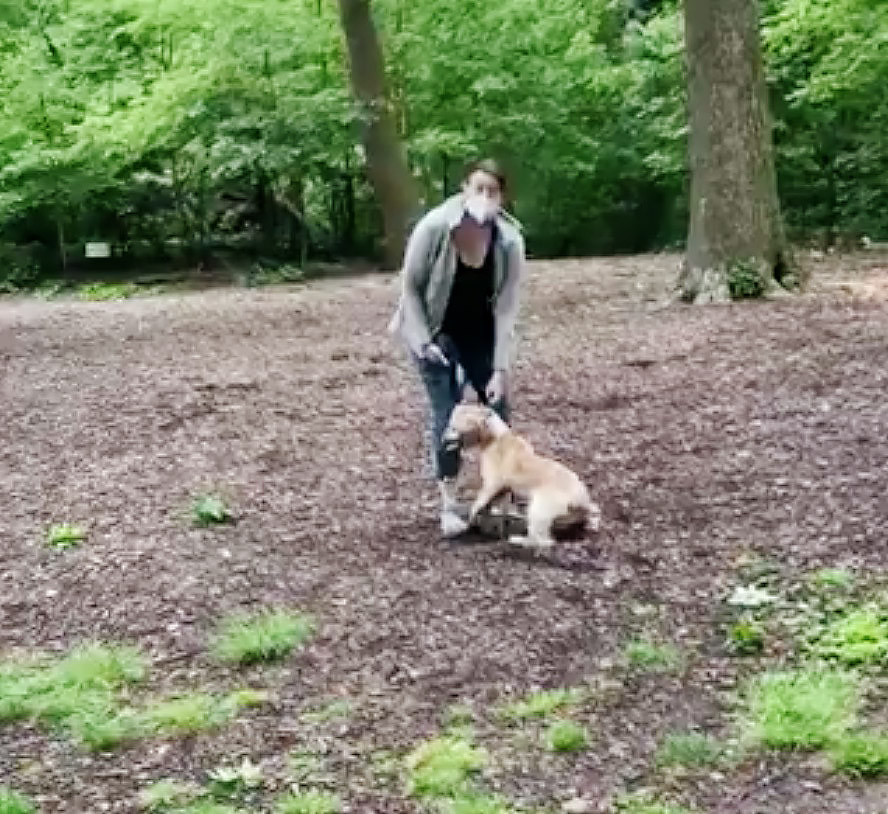 The white woman who was recorded on video calling police to claim that a Black bird-watcher was threatening her in New York City’s Central Park last year filed suit against her former employer, alleging that the company did not properly consider her fear for personal safety prior to firing her.

Amy Cooper filed a federal complaint against investment management company Franklin Templeton on Tuesday, alleging that the company terminated her based on her race and gender while also failing to properly investigate the viral incident that made national headlines. The lawsuit, filed exactly a year after the Central Park confrontation, requests a jury trial.

Franklin Templeton characterized the lawsuit’s claims as “baseless” in a statement Wednesday and plans to defend itself.

“We believe the circumstances of the situation speak for themselves and that the Company responded appropriately,” the statement said.

Last May, video was posted to social media of Amy Cooper calling 911 on birdwatcher Christian Cooper, alleging to police that an “African American man” threatened her life and the life of her dog. NBC News does not know what happened prior to the start of the recording, which was shared by Christian Cooper’s sister.

Christian Cooper, of no relation to Amy Cooper, told NBC News at the time that he approached to ask her to put her dog back on a leash, which is the policy for the Ramble area of Central Park. Amy Cooper told NBC New York last year that she overreacted and was sorry.

“When I think about the police, I’m such a blessed person. I’ve come to realize, especially today, that I think of [the police] as a protection agency, and unfortunately, this has caused me to realize that there are so many people in this country that don’t have that luxury,” she said.

But the incident from Monday, May 25, 2020, had been seen by millions on the internet within hours of being posted, with many dubbing Amy Cooper the “Central Park Karen.” The next day, Tuesday, May 26, 2020, Franklin Templeton tweeted that it had terminated Amy Cooper’s employment.

“Following our internal review of the incident in Central Park yesterday, we have made the decision to terminate the employee involved, effective immediately,” Franklin Templeton said in a statement. “We do not tolerate racism of any kind at Franklin Templeton.”

Amy Cooper alleges in her lawsuit that Franklin Templeton failed to launch a legitimate investigation into the matter and its public statement added legitimacy to the “Karen” narrative.

She was also charged with a misdemeanor count of making a false report in the third degree over the incident. The charge was dropped in February by the Manhattan District Attorney’s Office after Cooper completed five “psychoeducation and therapy” sessions as part of its restorative justice program.

The complaint filed Tuesday to the Southern District of New York alleges that “even a perfunctory investigation” would have shown that Amy Cooper did not shout at Christian Cooper “because she was a racist,” but because “she was alone in the park and frightened to death.” The lawsuit goes on to characterize Christian Cooper as “an overzealous birdwatcher engaged in Central Park’s ongoing feud between birdwatchers and dog owners.”

Franklin Templeton did not make an attempt to obtain transcripts of Amy Cooper’s 911 calls from the police, nor did they review minutes from previous New York City Park Board meetings that show Christian Cooper on record stating “it has gotten ugly between birders and unleashed dog walkers,” the suit alleges.

Amy Cooper’s filing also includes a statement given by a man named Jerome Lockett who said he had a previous interaction with Christian Cooper over his dog being unleashed. Lockett gave the statement to NBC News on the record last year.

Lockett, who identified himself as a Black man, alleged in his statement that Christian Cooper yelled at a group of dog owners who had their pets unleashed and tried to call Lockett’s dog to him.

The lawsuit alleges that Franklin Templeton “did not seek to interview Jerome Lockett or anyone else familiar with Mr. Cooper’s past in Central Park to obtain their perspective.” Such perspectives would have shown that Amy Cooper was “selected as the next dog owner he would attack” and that she had reasonable fear for her safety, the suit says.

The company instead discriminated against Amy Cooper based on her race and gender, the filing alleged, resulting in a loss of earnings and severe emotional distress.

Christian Cooper told NBC News and the New York Times that he is often in the Ramble and asks for dogs to be leashed to preserve the area’s environment and wildlife. He also said he carries treats with him in an effort to get owners to leash their dogs, “because they don’t want their dog eating treats” from a stranger.

He also told NBC News that he chose to record Amy Cooper making the 911 call because he didn’t want to “dehumanize” himself by giving in to what he considered an attempt at “racial intimidation.”

Christian Cooper did not immediately respond to an NBC News request for comment on the lawsuit. 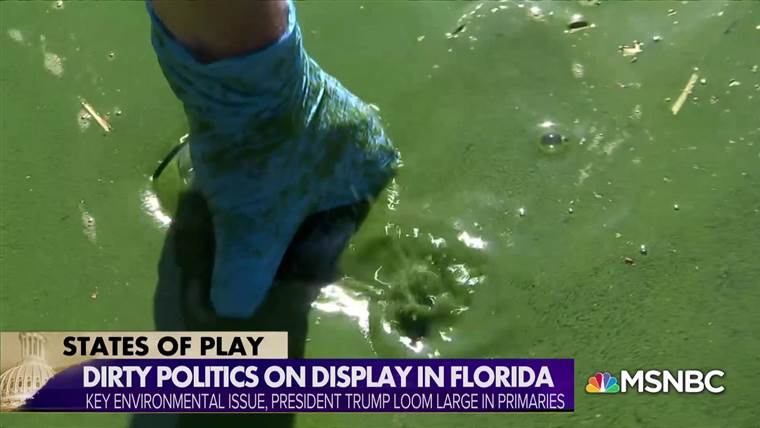 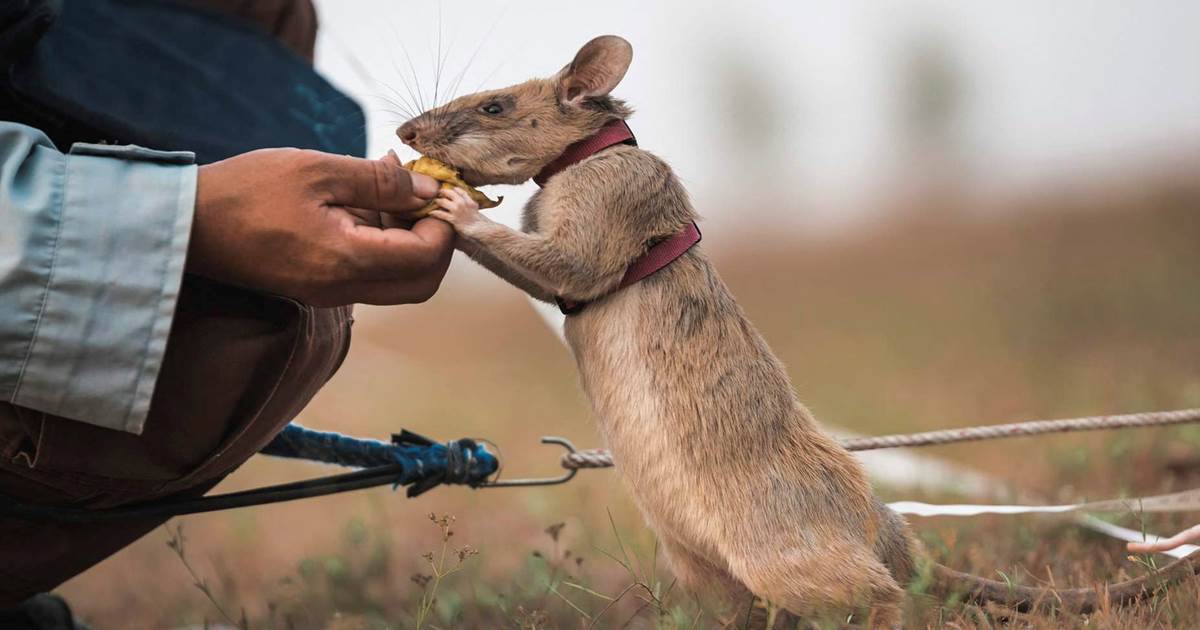 LONDON — They get a bad rep, especially for being dirty. But one rat redeemed his species on Friday becoming the first […]

Manchin has served our state well. He is a caring and determined leader who we’ve been honored to know as our father’s […] 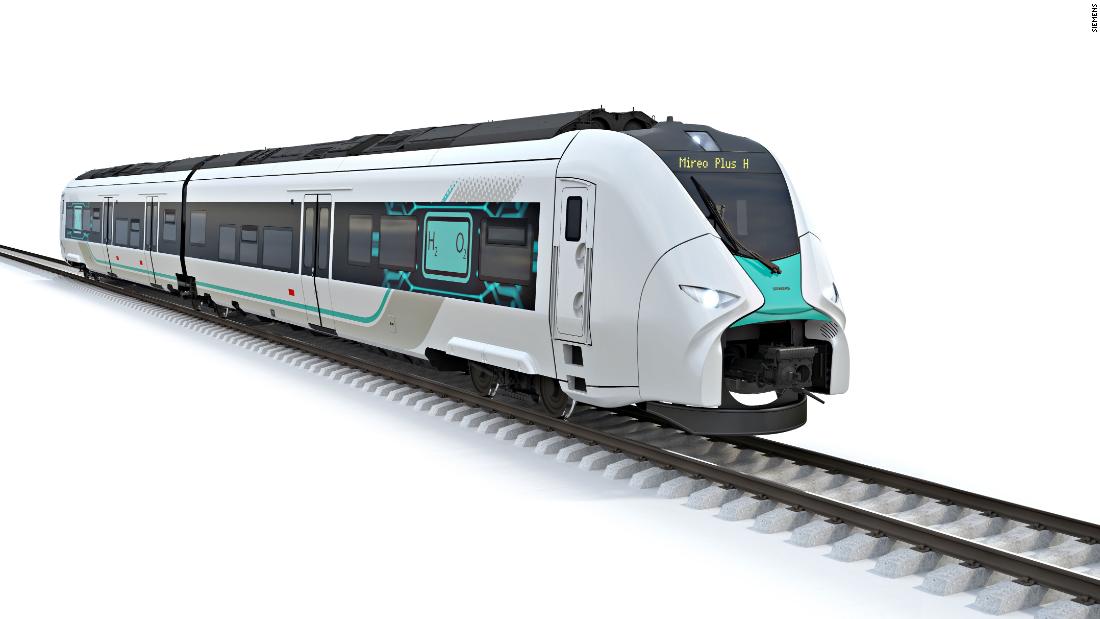