Lucifer season five, part two will pick up from the epic cliffhanger of part one, which saw God (Dennis Haysbert) make his long-anticipated arrival on Earth.

Lucifer’s father, God, arrived on Earth to break up the fighting between his sons, Lucifer, Michael, Amenadiel (DB Woodside) and the demon Maze (Lesley-Ann Brandt).

As he floated down into the offices of the LAPD, where time had frozen, God simply said: “Children, you know I hate it when you fight.”

Fans of Lucifer have been sharing their excitement about part two online.

One fan tweeted: ” Been watching an episode a day. Going to watch season 5 part 1 episode 8 right on time so that I slide right into season 5 part 2 at midnight. #Lucifer #LuciferNetflix #LuciferSeason5part2.”

A second fan added: “I have the day off and I am not leaving the couch until I’ve binged all 8 hours of it.”

A third fan commented: “Getting up at 3am to watch! Don’t wanna wait for a second longer than I have to!.” When looking back on 2020, a few TV shows stand out in stark contrast to others: Tiger King and The Queen’s Gambit. Maybe it was because […] 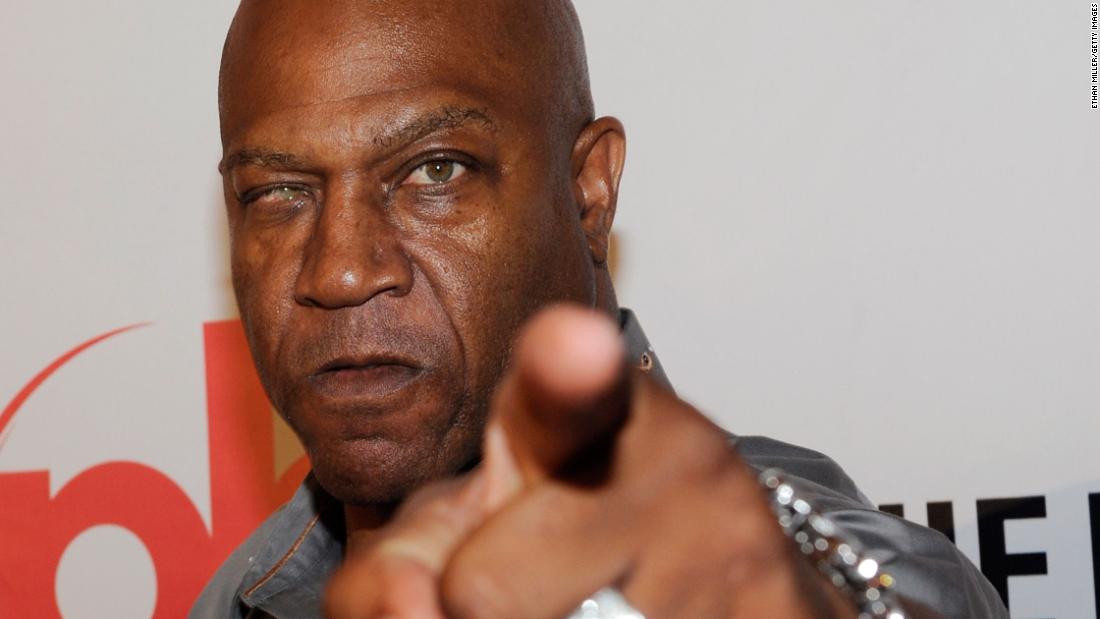 The 62-year-old actor started feeling sick a week ago, but his symptoms “got really bad, really quick,” manager Cindy Cowan said. He […] 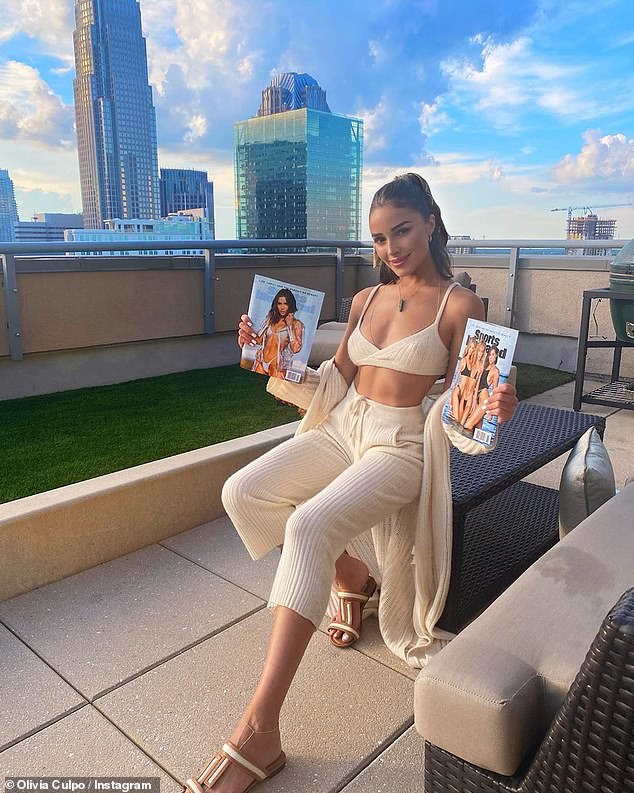 Olivia Culpo has reached a major milestone in her career and she could not be prouder.  On Thursday the I Feel Pretty […] 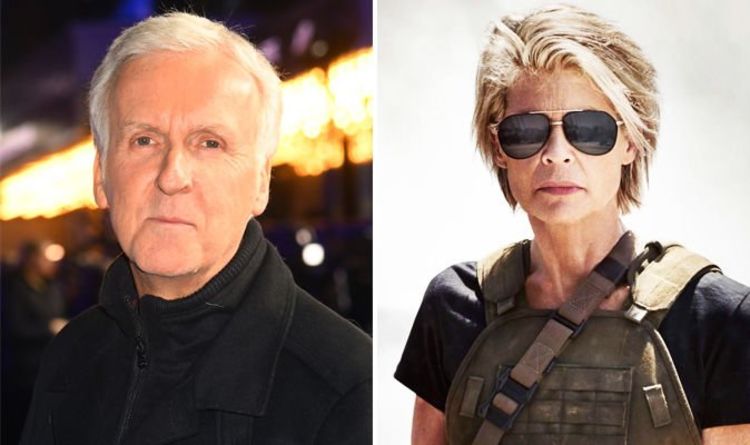 The legendary director is currently working on his four Avatar sequels, but he’s still producing the sixth Terminator movie directed by Deadpool’s […]