The Court of Session in Edinburgh has ruled that Lidl must stop selling its Hampstead gin, which is one of the supermarket’s own brands. It heard that the retailer had altered its design to look like Hendrick’s bottles of gin.

Hendrick’s gin is produced by Scottish company William Grant and Sons, which was launched in 2000.

Lidl began selling its Hampstead gin around 10 years ago, but it redesigned the bottles last year and they appeared on shelves in December.

The Hampstead gin bottles have diamond-shaped labels like Hendrick’s and these were changed from white to a pale colour, making them even more similar to the Scottish gin brand.

As well as the labels, the company claimed that the colour of the Hampstead bottles were also changed to a similar tone to Hendrick’s bottles.

Lawyers said that the Hampstead gin features images of cucumbers, again making a connection to Hendrick’s as its drink is infused with cucumber.

Additionally, after the redesign, Lidl’s Hampstead gin increased in price from £9.99 to £15.99.

“The defenders also have another get-up to sell the product, which is not challenged, so it is just the sales of Hampstead in this particular get-up that are stopped.”

Lord Clark also read out social media posts written by Lidl customers who had realised how similar the Hamptead gin was to Hendrick’s.

Another added: “Looks like a complete rip off of Hendricks!!”

After seeing these posts, Lord Clark said: “From the material put before me, I am in no doubt that the trademark relied upon has a reputation in the United Kingdom.

“I therefore conclude that there is a reasonable prospect of success on the part of the pursuer in showing a change in economic behaviour or a real likelihood of such a change by customers who buy from Lidl, and hence that it has created an unfair advantage.”

New social media comments made since the court battle showed that Britons are divided over the copycat claims.

Some people defended Lidl. One person tweeted: “Looks nothing like it.”

Another person wrote: “This is getting ridiculous now.”

One person commented: “Right I am off to Lidl to stock up!”

Meanwhile, some people agreed that the Hampstead gin bottles look too similar to Hendrick’s versions. One person said: “Having seen the designs, that’s entirely reasonable.”

Another person added: “Lidl’s Hampstead gin bottle now looks like Hendricks, the original looked like Gordon’s; whose bottle design to copy next, I wonder?”

One person wrote: “Oh no… it’s Cuthbert all over again.” 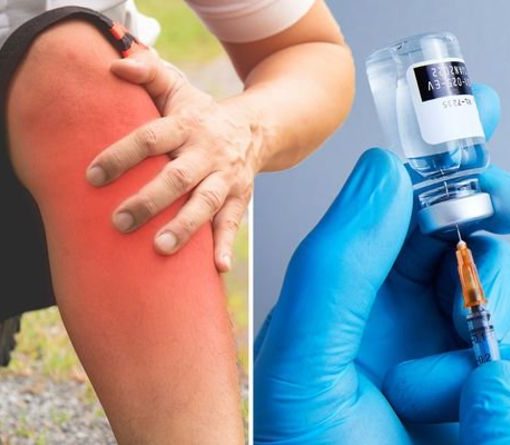 The argument in favour of getting three shots of a coronavirus vaccine seems almost unassailable by this point. Data is still being […] 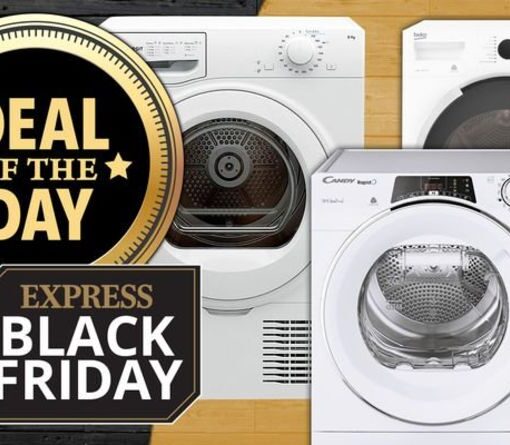 Black Friday deals are set to launch in less than two weeks time, so it’s time to really think about what you’re […] 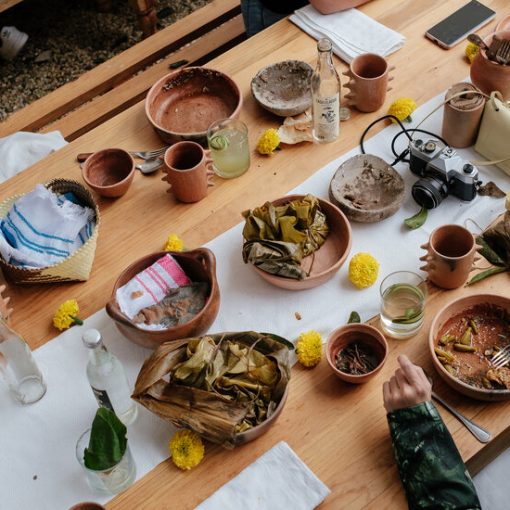 On a brisk October morning, a crowd of 30 artists, designers and curators gathered in downtown Oaxaca, Mexico, to toast a new […] 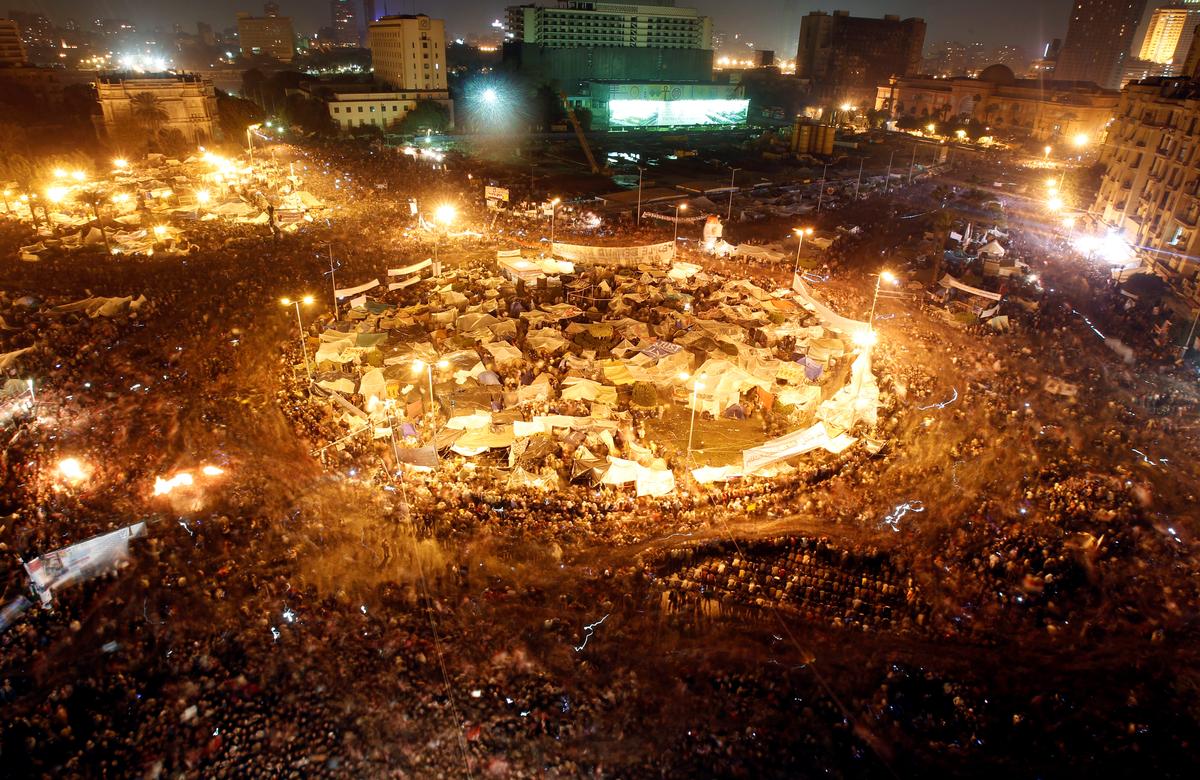 LONDON (Reuters) – From Haiti’s devastating earthquake to war in Syria, Reuters photographers have covered the biggest news stories of the decade, […]