Ole Gunnar Solskjær has urged Manchester United to win the Europa League final to honour Sir Matt Busby and encouraged his team to enjoy the “pleasure of the pressure” of playing for a trophy that could start an era of success.

Busby is considered one of United’s two great managers alongside Sir Alex Ferguson, having led the club to its first European Cup in 1968. Wednesday’s final falls on Busby’s birthday, which is also the date when United won the 1999 Champions League final against Bayern Munich in which Solskjær scored the late winner. The Norwegian was asked whether he is superstitious.

“When it’s something positive you think it will work in your favour,” the manager said. “I think it will be a good omen for us but the players need to do their job. Maybe we can honour Sir Matt’s birthday with another win.

“My wife’s birthday is on the 26th, we got married on the 26th, so I have to believe in destiny, or skjebne [in Norwegian]. It’s a special number for us, for my family as well. I’m not very superstitious but it looks like a good sign.”

United can claim a sixth major European trophy by beating Unai Emery’s side and after four barren years Solskjær believes victory could ignite a period of success.

“We have five [final] wins in Europe, we have lost twice to Barcelona [in the 2009 and 2011 Champions League finals],” he said. “These are big nights for us. It might be the stepping stone for something better to come, a bright future, because this team is a young team and it is a team we have rebuilt over the last couple of years so hopefully this is the start of something more.”

Ferguson, who oversaw so many triumphant United nights, is with the team in Poland. “We know Sir Alex is with us, we know the 26th of May is Sir Matt’s birthday, but the players when they sign for Man United they do so to win trophies, they accept the challenge of being the best because this is the best club in the world so that is the pressure of Man United,” Solskjær said. “That is something they are ready for because they wouldn’t have signed here if they weren’t top players.”

Solskjær shrugged off the notion that United start as favourites. “Every player who goes into a final has the expectation and pressure to win,” he said. “We prepare to win, we plan to win, we expect to win. That is the pleasure of the pressure of Manchester United.

“I’m sure Unai feels the same with his team and his players. It’s been a long qualification to get there and it’s 50-50 when you get to a final. I’m confident, we’re ready for this. But in a final anything can happen. You can concede a goal in the first minute, injury, get sent off.”

Solskjær scored the 1999 winner as a late substitute and he will have a message for those who do not start here. “They can be disappointed and angry with me but be ready when you come on,” he said.

Of Ferguson’s presence Solskjær said: “Just to have him around when we eat in the restaurant, I’m sure the players if they wonder about something they can ask him and he’s always available for a chat because this is the club in his heart. I hope he enjoys it as well because I owe most of my career to him and this club, so hopefully he will enjoy the night.”

Harry Maguire took no part in the final training session after Solskjær had said the centre-back, who is recovering from strained knee ligaments, would “probably try to join in”. 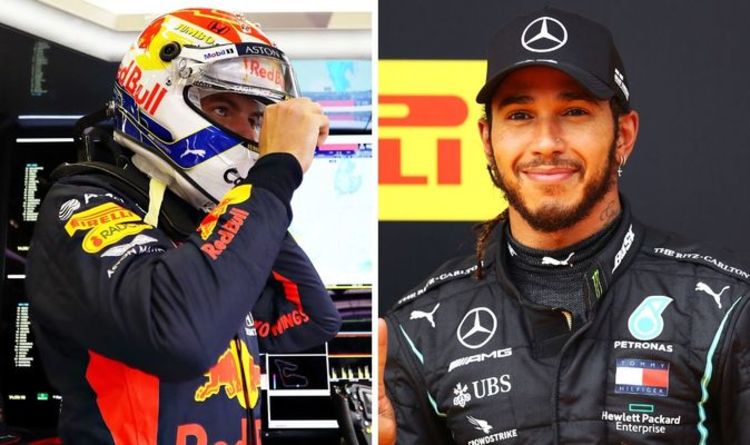 For Red Bull, they moved up to third in the constructors’ championship having suffered a double retirement last week. Alex Albon held […] 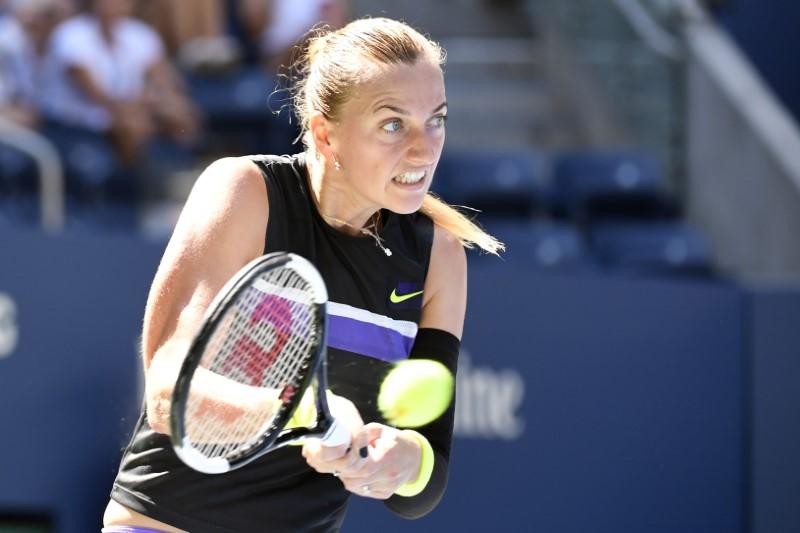 FILE PHOTO: Aug 29, 2019; Flushing, NY, USA; Petra Kvitova of the Czech Republic hits to Andrea Petkovic of Germany in the […]