Millions of mice continue to ravage Australian farms and are now in people’s homes as the worst rodent plague in years shows no sign of coming to an end. After consecutive years of drought, high moisture levels and fewer predators following the devastating fires conditions are now perfect for the mice to thrive. The biblical rodent swarm has now caused millions of dollars worth of damage as it tears through fields, grain stores, farming equipment and even fridges and cars. One farmer described how the problem is so bad that mice “run along my pillow” at night and enter through the drains.

Norman Moeris, a farmer from Gilgandra, New South Wales said: “This one has been probably the worst mouse plague I’ve ever been through.

“I’ve been through three others over the years.

“Hay worth fifty to sixty thousand dollars has been ruined. Grain stored in big plastic bags, they’ve eaten them – everywhere they can go they’ll go.”

Mr Moeris added: “A lot of households have lost fridges and microwaves where they have got in and chewed wiring and burnt them out. Same with cars and tractors.”

JUST IN Brexit LIVE: EU powergrab begins as 100 London bankers sacked – made to reapply in bloc

But one of the worst side effects of the plague is the smell of the dead and decaying mice which Mr Murray said “wears you down more than anything”.

He added how cold weather should bring an end to the plague and as predators return “eventually the system will recorrect itself” but in the meantime struggling farmers have spent thousands of dollars on traps to try and make a dent in the impact despite doing next to nothing.

Mice can have ten litters and give birth to an astonishing 500 rodent babies a year during the breeding season and they can give birth to a litter of 10 pups every few weeks.

Mr Murray joked: “Eventually they will get their own Covid hopefully, that will clean them up!”

TIKRIT, Iraq (Reuters) – A rocket fell on Sunday in a rural area close to an Iraqi military air base hosting some […] 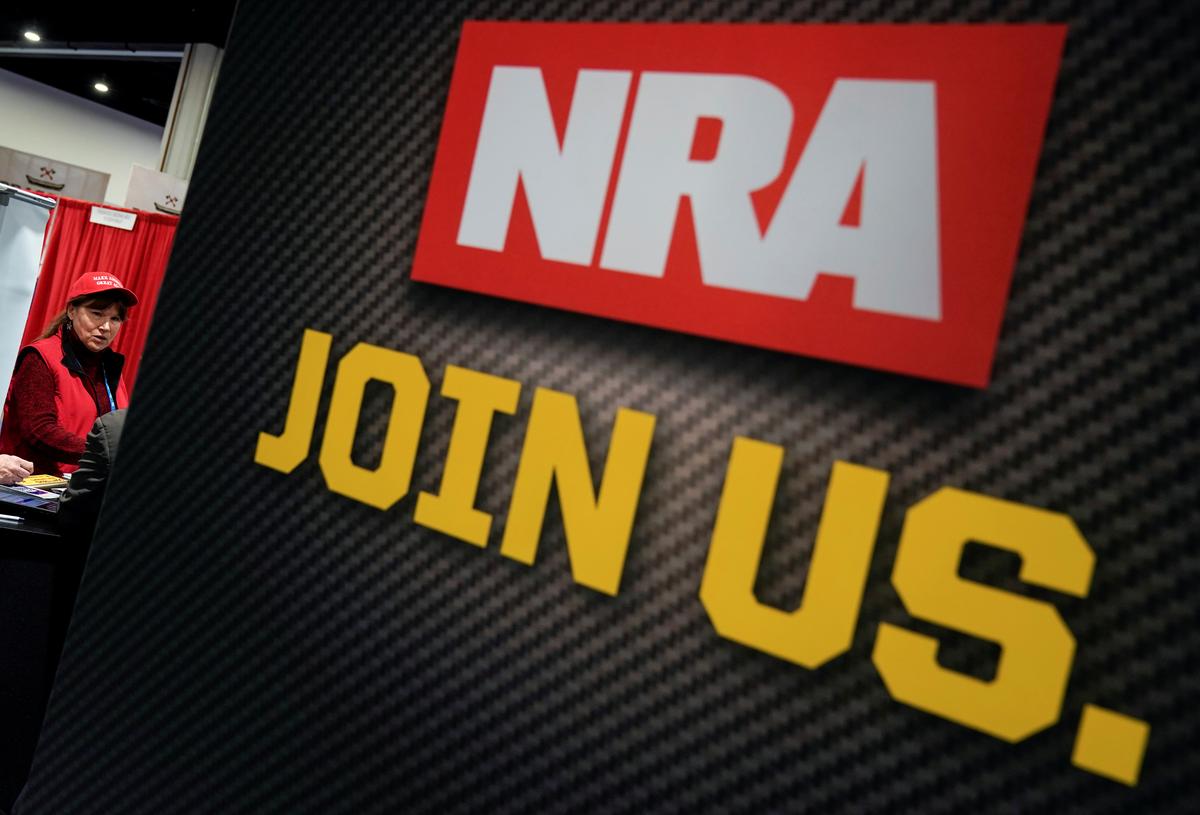 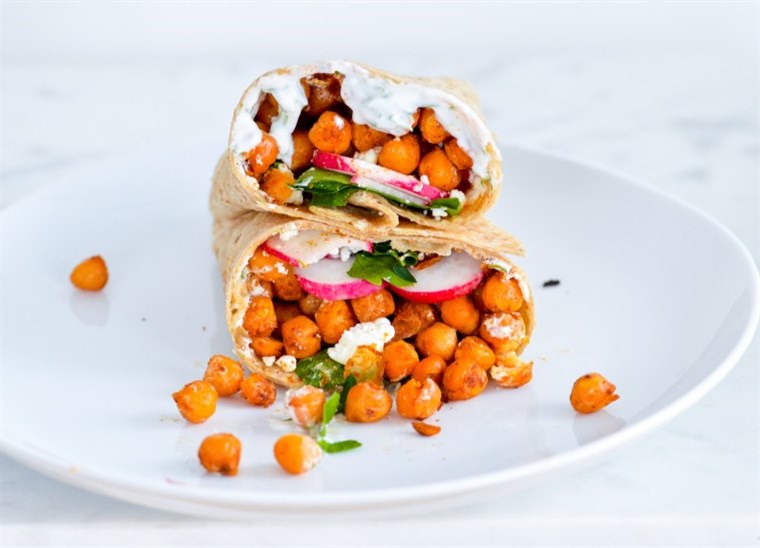 Get the Better newsletter. SUBSCRIBE Using fresh herbs is one of the easiest (and cheapest) ways to take a dish from basic […] 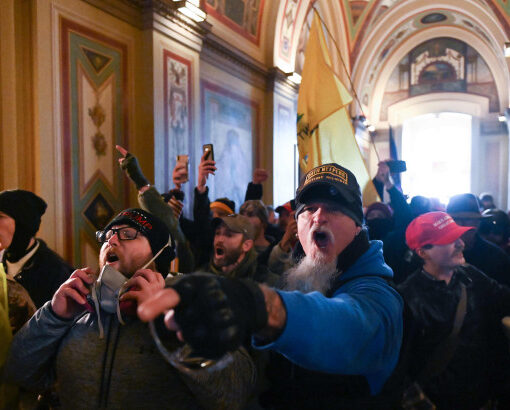 Enlarge Image Jon Schaffer, center, a native of Central Indiana and founder of the heavy metal band Iced Earth, was photographed among a mob […]