WASHINGTON — The notion of wind farms churning in the Pacific Ocean, creating clean energy to power homes and businesses, has long been dismissed because of logistical challenges posed by a deep ocean floor and political opposition from the military, which prefers no obstacles for its Navy ships.

But changing technology and a president determined to rapidly expand wind energy have dramatically shifted the prospects for wind farms in the Pacific. On Tuesday, the Navy abandoned its prior opposition and joined the Interior Department to give its blessing to two areas off the California coast that the government said can be developed for wind turbines.

The plan allows commercial offshore wind farms in a 399-square-mile area in Morro Bay along central California, and another area off the coast of Humboldt in northern California.

It marked the most significant action the federal government has taken to promote wind energy along the West Coast and is part of President Biden’s aggressive plan to expand renewable energy and shift the nation away from fossil fuels.

“This is a breakthrough that will allow the siting of offshore wind in the Pacific Ocean,” said Gina McCarthy, the White House climate adviser.

It marks a milestone for California, which has committed to renewable energy and has been experiencing the effects of climate change like few other states. Last summer, wildfires raged and the highest temperature ever recorded was logged at 130 degrees Fahrenheit in Death Valley. Sea levels are rising, coasts are eroding, and drought is intensifying.

Gavin Newsom, the Democratic governor of California, called the move as “historic.”

“Developing offshore wind to produce clean, renewable energy could be a game changer to achieving California’s clean energy goals and addressing climate change — all while bolstering the economy and creating new jobs,” said Mr. Newsom, who tussled regularly with the Trump administration over California’s attempts to cut fossil fuel pollution but has found an ally in President Biden.

The administration estimates that wind turbines in Morro Bay and near Humboldt could together eventually generate enough electricity to power 1.6 million homes.

If those claims are realized, it could make the California coast one of the largest generators of wind power in the world. The new coastal Massachusetts wind farm is expected to have up to 84 giant wind turbines. By comparison, Mr. Newsom estimated that the California sites could hold more than 300 turbines.

Administration officials declined to say when those areas might be leased to companies. Asked to offer a timeline for California’s offshore wind development, Interior Secretary Deb Haaland said, “This is a priority for us and we’re excited about it.”

While the offshore wind industry has boomed around the world, particularly near the coasts of Norway and the United Kingdom, it has flourished where the water is shallow and turbines can be drilled into ocean floor.

By contrast, the Pacific ocean floor drops steeply from the coastline, making the water too deep to anchor wind towers. As a result, some companies have built floating turbines; there are currently about 20 such small floating turbine farms around the world and none at the scale envisioned by Mr. Newsom.

But the California governor said that he has already heard from potential developers. “We’ve had not just international companies but governments reach out to us,” he said. “We expect an enormous amount of interest.”

ENBW, a German electric utility that owns and operates four offshore wind farms off the coast of Germany, intends to bid on leases to build a floating wind farm in Morro Bay, said the company’s spokesman, Damian Bednarz.

The project, called Castle Wind, would consist of dozens of floating turbines, enough to power hundreds of thousands of homes, he said. While it would be the first time ENBW has produced floating turbines, the company has been working with the federal government and the state of California for the past five years in hopes of clearing the way for the Castle Wind project, Mr. Bednarz said.

“We are starting this industry from scratch on the West Coast,” Mr. Bednarz said. “Now there is a federal government that is organized and clearly perceived the issue of climate change. We have gotten a lot of positive input from players in Washington and Sacramento that there is a real interest in doing this and standing it up. We have heard this message from week one of this administration and now you’re seeing it play out.”

The moves come as Mr. Biden has pledged to cut the nation’s fossil fuel emissions 50 percent from 2005 levels by 2030 by pushing policies designed to promote the use of electric vehicles and clean energy such as wind and solar power. In particular, the administration has pledged to build 30,000 megawatts of offshore wind in the United States by 2030.

While the Obama administration hoped to bring offshore wind farms to California, it was never able to sell leases to commercial companies to build turbines there.

In 2018, the Trump administration took the first steps to enable companies to lease waters in Central and Northern California for wind projects, when the Interior Department identified three areas for leases, including the Morro Bay and Humboldt county waters. But after Pentagon officials objected, the plan was adrift.

Mr. Biden has sought to unite his Cabinet in finding ways to promote renewable energy and cut carbon dioxide pollution, under what he has called an “all-of-government” approach to tackling climate.

Speaking on a White House call with reporters, Colin Kahl, the Pentagon’s under secretary of policy, said, “Tackling the climate crisis is a national security imperative and the Defense Department is proud to have played a role in this important effort. The Defense Department is committed to working across the U.S. government to find solutions that support renewable energy in a manner compatible with essential military operations.”

Offshore wind developers said that the coordinated federal government approach toward approving the wind farms, pushed directly by the president along with his top cabinet secretaries and the California governor, appear to have made a difference in the fate of wind farms in the Pacific.

During the Trump administration, career-level civil servants at the Interior Department did approve plans to open up portions of the California coast to wind farms. But the Navy was opposed and Mr. Trump, who famously ridiculed wind power and said turbines kill bald eagles, never advanced the project.

“Now there is a strong commitment at the top to making this happen. That’s the big breakthrough here,” said Dan Reicher, who served as assistant secretary at the Department of Energy in the Obama administration and now is an advisor to Magellen Wind, a floating offshore wind company.

When he was working on the issue as a federal official in 2012 “there was huge skepticism about whether you could actually develop projects using a floating wind platform,” Mr. Reicher said. But in the past decade, that technology has advanced enough that more companies are investing in it, he said.

Still, he said that he does not know whether the company that he advises will seek to purchase leases to build floating wind farms off California.

That may be in part because offshore wind development will almost certainly face some conflict. Development along California’s coast has long been a sensitive and highly regulated issue. The fishing industry is concerned the turbines will harm its livelihood, and the potential effect on birds, fisheries and marine mammals will be closely scrutinized. 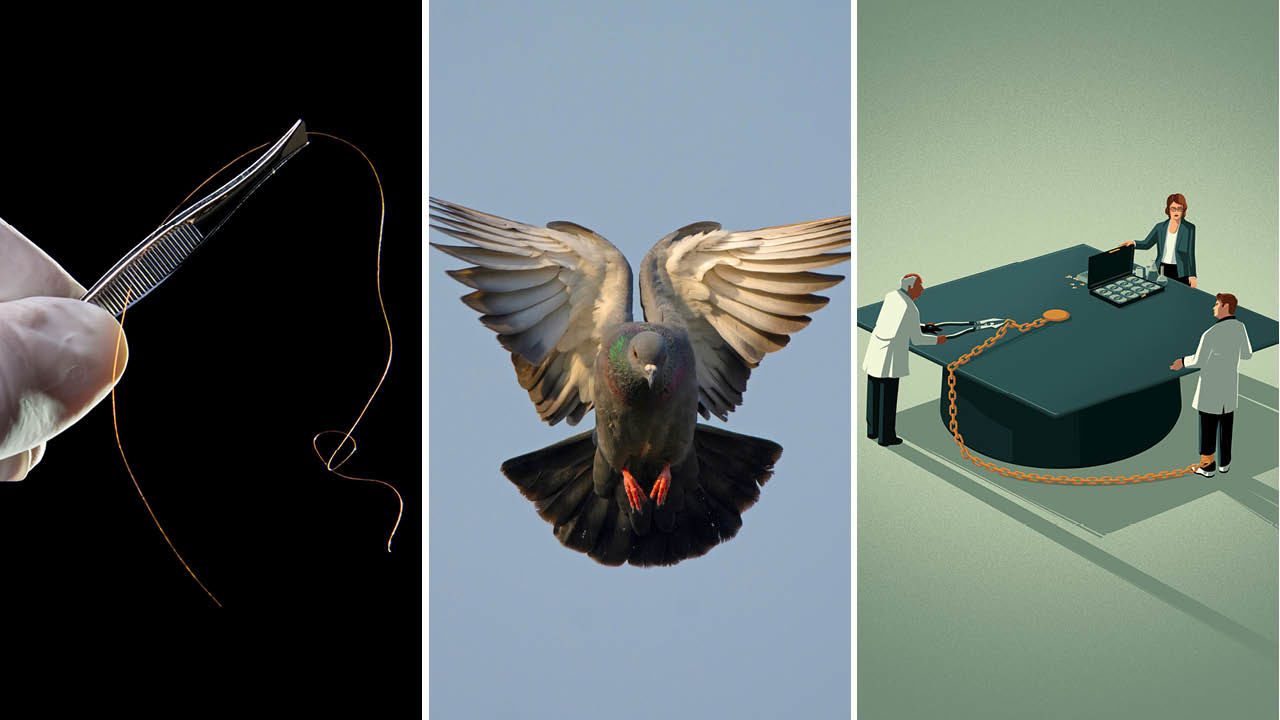 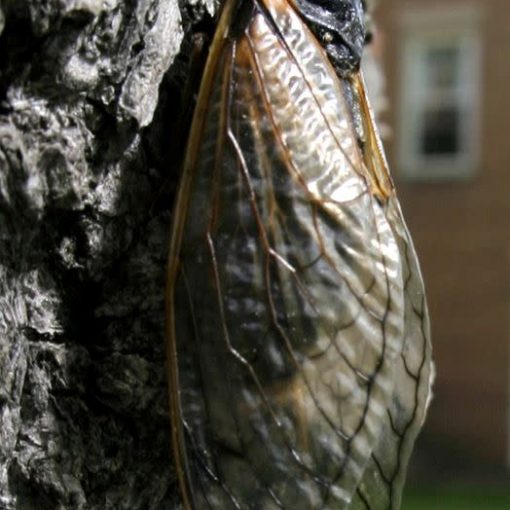 (Reuters) – For millions of Americans, this May will be an extra noisy month. A once-every-17 year hatch of periodic cicadas is […] 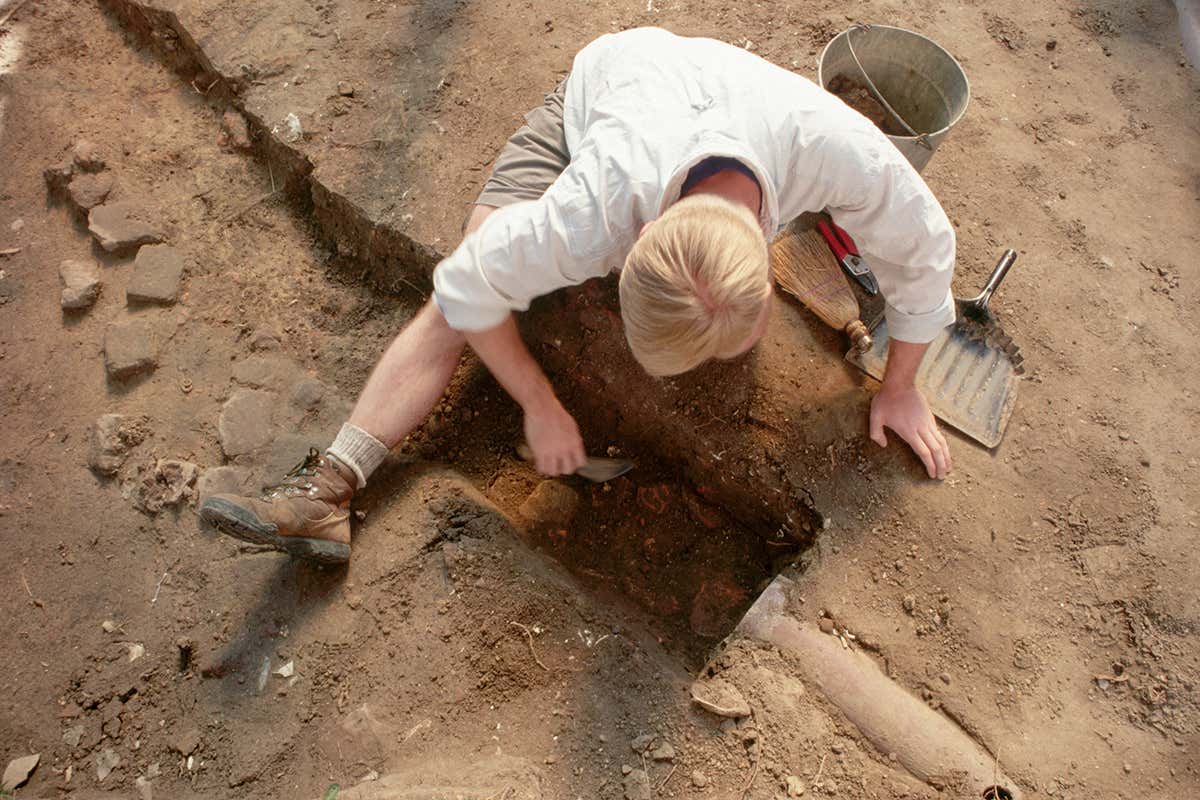