DUBAI, May 24 (Reuters) – Iran has informed the U.N. nuclear watchdog that it has decided to extend a monitoring deal with the agency for a month, Tehran’s envoy to the International Atomic Energy Agency said on Monday.

IAEA Director General Rafael Grossi confirmed that the deal had been extended to June 24, avoiding a collapse that could have thrown wider negotiations on reviving Iran’s 2015 nuclear agreement with world powers into crisis.

The IAEA and Tehran struck a three-month monitoring accord in February to cushion the blow of Iran reducing its cooperation with the agency, and it allowed monitoring of some nuclear activities that would otherwise have been axed to continue.

Tehran said on Sunday this deal had expired and IAEA access to images from inside some Iranian nuclear sites would cease.

“The Director General of the IAEA today (Monday) has been informed of Iran’s decision to extend the agreement for a month,” Kazem Gharibabadi, Tehran’s ambassador to the Vienna-based U.N. agency, was quoted by state media as saying.

“The data from the last three months are still in the possession of Iran and will not be handed over to the IAEA. The data for the next month will remain only with Iran according to the agreement,” Gharibabadi said.

Western diplomats have said that not extending the IAEA deal could jeopardise efforts to salvage the 2015 accord, which aims to keep Iran from being able to develop nuclear weapons. Tehran says it has never wanted to build them.

Iran and world powers will resume talks in Vienna this week on the nuclear deal, which Washington abandoned three years ago and then reimposed sanctions on the Islamic Republic.

“I recommend that they use this opportunity, which has been provided in good faith by Iran, and lift all the sanctions in a practical and verifiable manner,” Gharibabadi said. 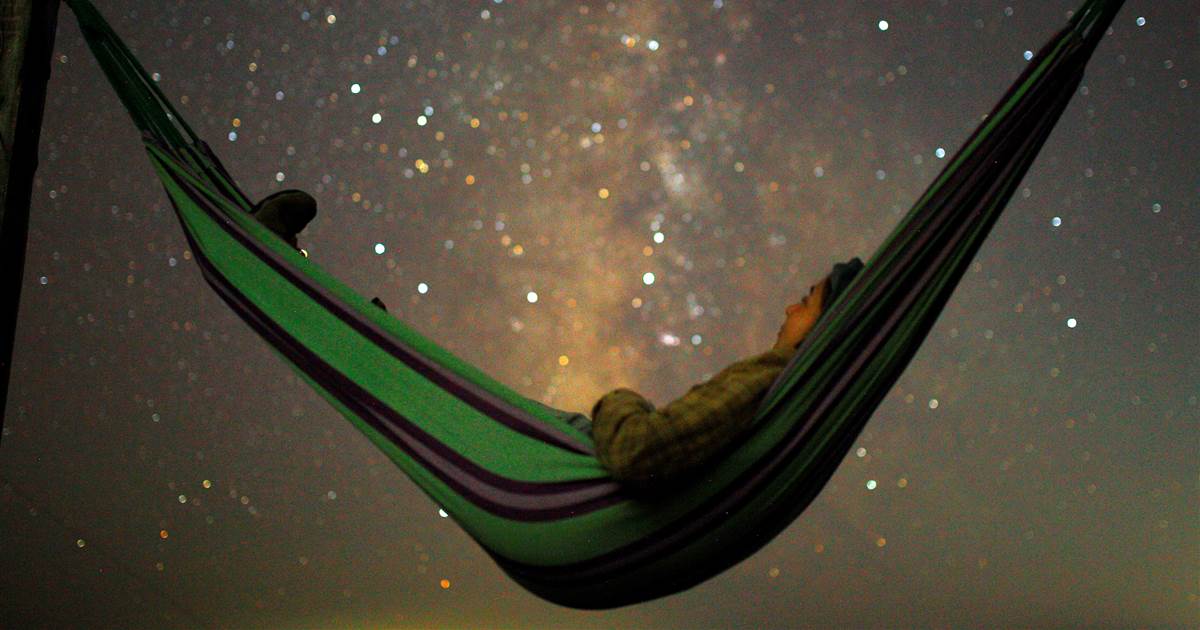 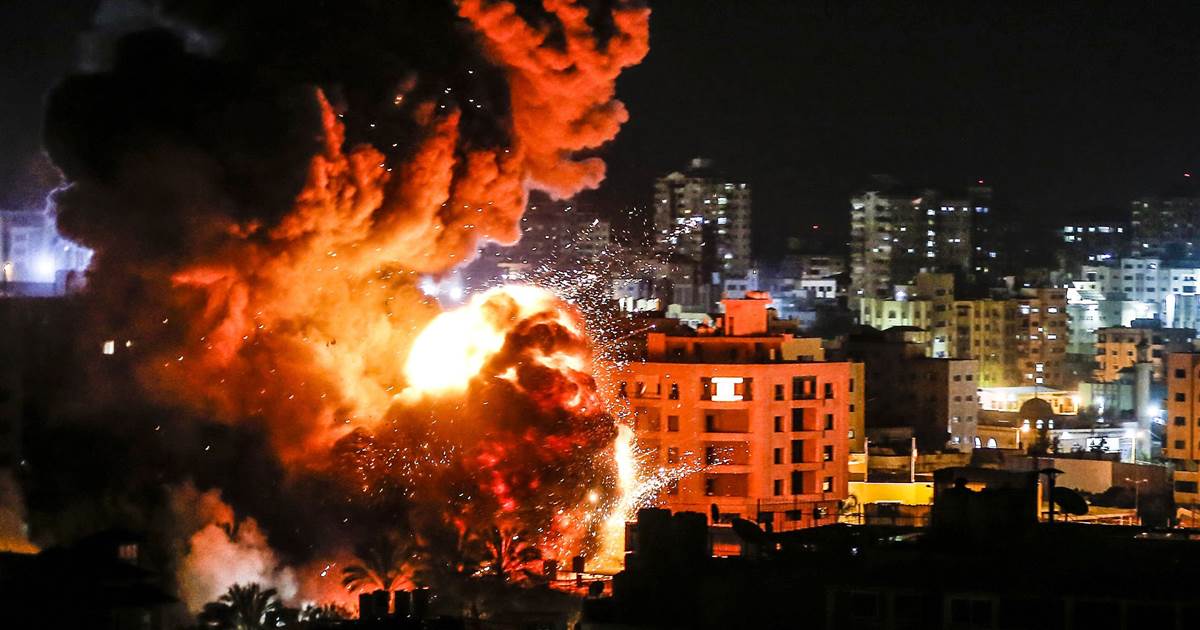 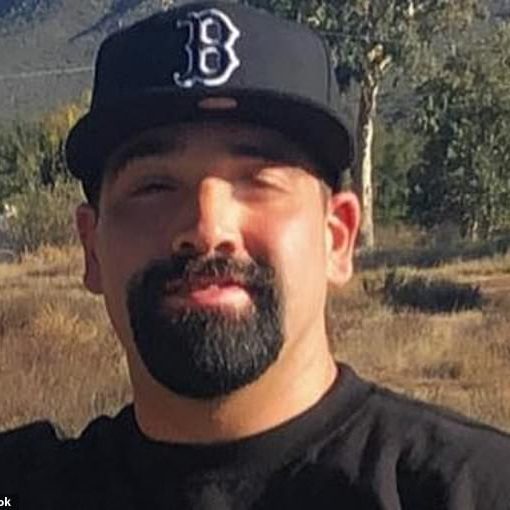 California zipline employee sacrifices himself to save woman stranded in middle of ride: Drops 100ft to his death rather than let them […] 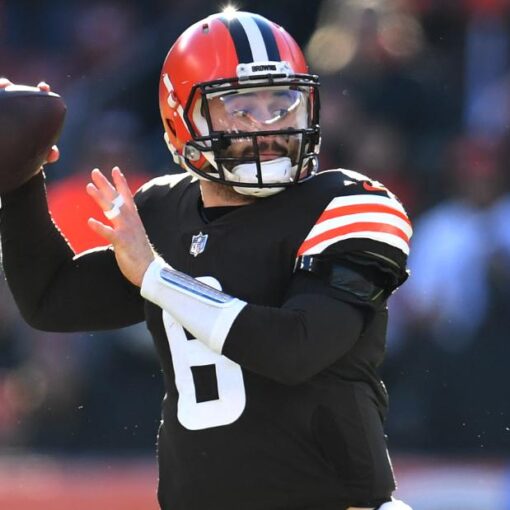