Malik Beasley is taking a shot at making up for his previous behavior.

The 24-year-old NBA player took to Instagram on Sunday, May 23 to apologize to influencer Montana Yao following the drama surrounding himself and Larsa Pippen that began in the fall of 2020. Montana, who shares 2-year-old son Makai with the athlete, filed for divorce from him in December, as E! News exclusively reported at the time.

On May 23, Malik shared a throwback photo of himself and Montana cradling their then-newborn child at the hospital. He included the caption, “I wana say sorry for putting you in the situation you were put in the last few months.. my head wasn’t were it was supposed to be.. I was looking for more when it was right here that whole time.. I’m telling the world and you that there’s no body like you for me..”

He continued, “for the record I was the one who ended my last relationship off the fact that there is no one like you .. also for the record i wanted to do my own ish cuz I just left u guys and I def ain’t the type to set up pictures at the mall n ish .. as that’s some childish ish and I’m trying to grow individually and grow a family .. a real family .. I ain’t looking to be judged I’m looking for forgiveness.. To forgive me for hurting my family the way I did.” 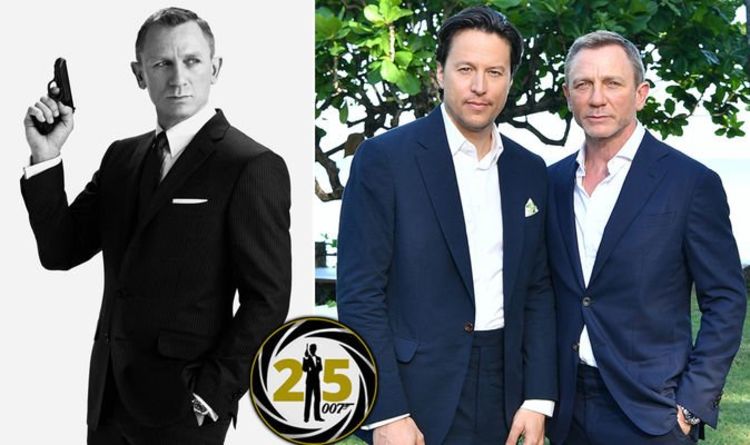 Bond 25 has already seen a number of shooting delays, from Craig’s ankle injury to the accidental stunt explosion at Pinewood Studios. […] 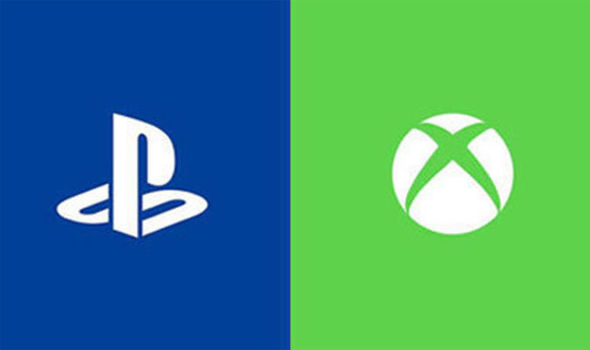 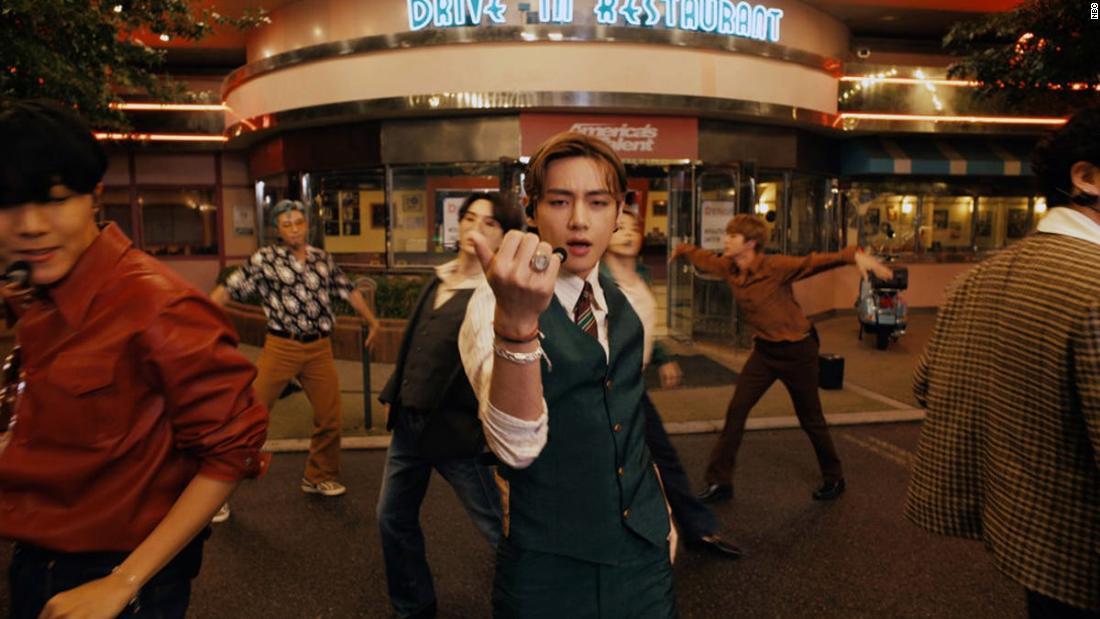 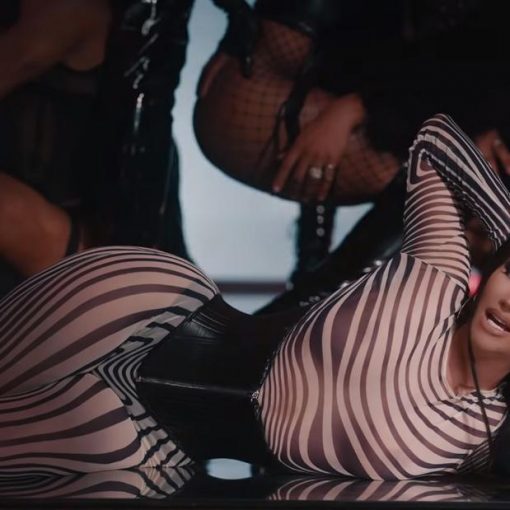