It could fill the Hulk’s belly while emptying Iron Man’s wallet.

Apparently the Avengers Campus wasn’t enough to satisfy Disneyland visitors’ “superhero” cravings. In honor of their highly-anticipated Marvel-themed section, the newly-reopened Anaheim, California, amusement park will be debuting a comic-inspired sandwich so expensive it could bankrupt Tony Stark if he had enough hankerings.

Dubbed the “Quantum-sized Pym-nini sandwich,” the glitzy grinder clocks in at a mind-boggling $100, making it one of the priciest food items at the House of Mouse, Business Insider reported. It will be available at Marvel Land’s Pym Test Kitchen (hence the name), which was inspired by the 2018 Marvel flick “Ant-Man and the Wasp.“

Naturally, this pricetag might seem steep for what sounds like standard deli fare. However, the humongous hoagie is reportedly big enough to feed six to eight people — or perhaps one hangry Hulk. Solo guests — or snackish couples — can also buy the individual portion for $14.50.

The sandwich’s comic-al size is a tribute to the augmented physics depicted in the “Ant Man” movies, which inspired other Pym Test Kitchen dishes as well, including a giant meatball on a supersized spoon and a Caesar salad topped with a single giant crouton.

The Pym-nini will be available June 4 when the Avengers Campus finally opens to the public.

The park’s comic book quadrant was originally slated to open in July 2020, but got postponed indefinitely after Disneyland shuttered that March over coronavirus concerns. 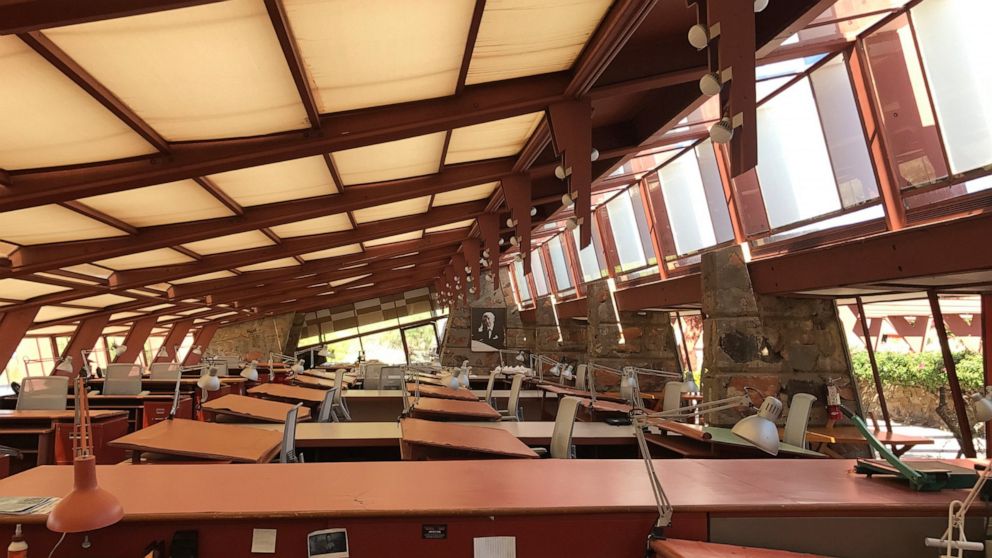 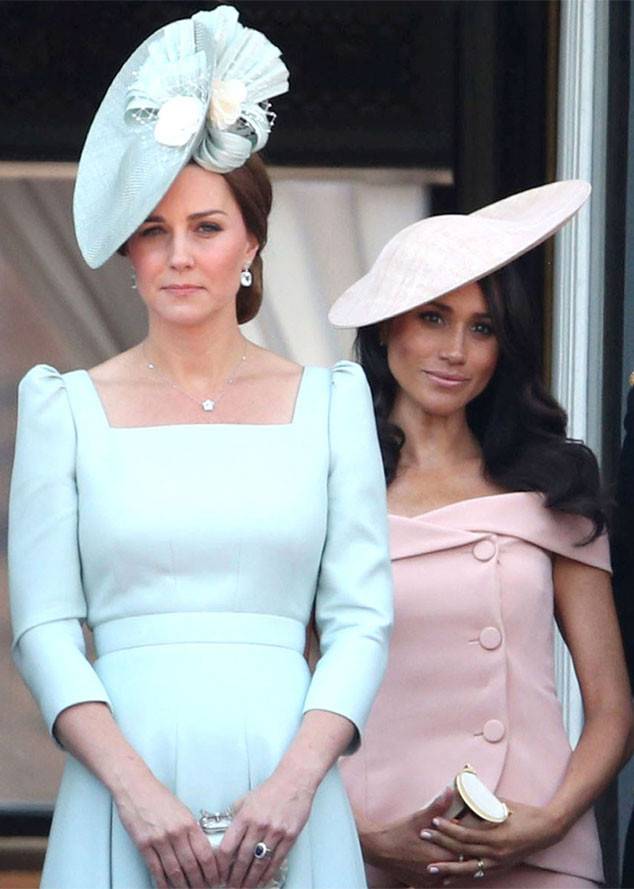 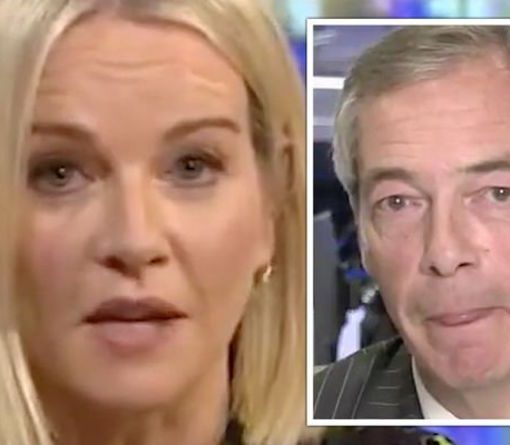 Nigel Farage has been slammed by Claire Byrne, who claimed that the former leader of the Brexit Party had no clue about […] 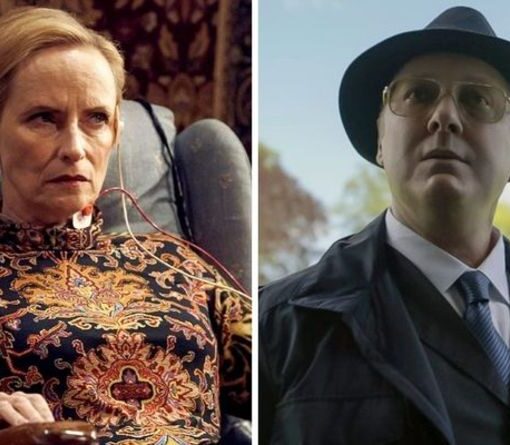 Season nine of The Blacklist will continue in January, and the series could finally be getting closer to exposing the true identity […]