Britain’s main opposition Labour Party said it will push for a vote in parliament on Monday over support for U.S. plans to introduce a global minimum corporation tax rate.

The U.S. Treasury Department earlier this week said it would accept a floor of at least 15% during international negotiations, a rate significantly below its proposed 21% minimum for U.S. multinational firms.

While France and Germany backed 21%, other countries have pushed for a lower rate, as previous OECD discussions on the subject had centred around 12.5%, the same rate charged by Ireland.

Labour is tabling an amendment to the Finance Bill.

Britain’s finance ministry has said reaching an international agreement on how large digital companies are taxed “is a priority” and that “we welcome the U.S.’ renewed commitment to tackling the issue and agree that minimum taxes might help to ensure businesses pay tax”.

“However, it also matters where the tax is paid and any agreement must ensure digital businesses pay tax in the UK that reflects their economic activities.” 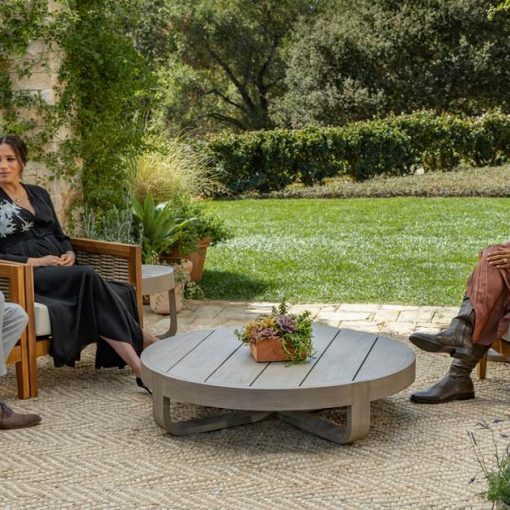 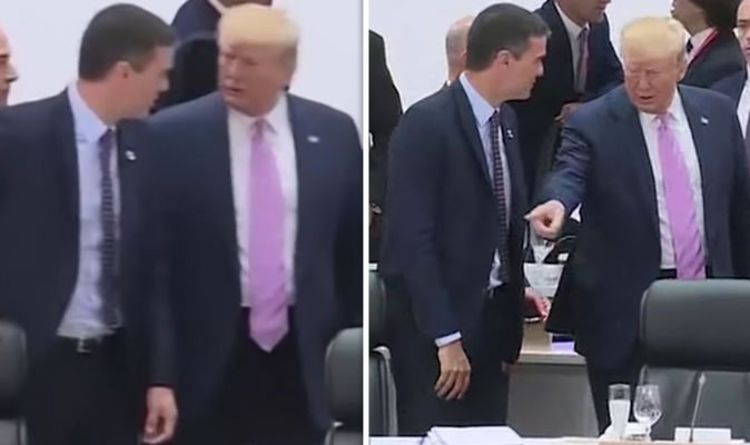 TV cameras caught the moment when US President Donald Trump appeared to order his Spanish counterpart to sit down before walking away. […]