Joseph Baena took to Instagram to share a new selfie with his dad Arnold Schwarzenegger at the gym and revealed the actor suggested he do ‘forced reps’ during his workout.

Joseph Baena, 23, is learning about training from the best! The son of Arnold Schwarzenegger, 73, spent some time at the gym with his dad on May 21 and stopped to take a selfie and write a caption about the helpful advice he’s been receiving from him. In the look-alike snapshot, they’re both standing in front of workout equipment while wearing black graphic T-shirts and black face masks

Arnold is also wearing sunglasses and although their mouths can’t be seen, from the look of Joseph’s eyes, they appeared to be smiling.

“This selfie was taken moments before my dad suggested I do ‘forced reps’ for the rest of the workout,” Joseph wrote in the caption for the pic. “You have to go all out and absolutely NO cheating when you train with him, so you know I’m going to be hurting tomorrow. Overloading on the rows, bench press, pull downs, etc… thankfully my studly training partner helped me get every last rep.”

“This is another great approach to training and a fantastic way to build size and strength! Try it out with your training partner 💪”

This isn’t the first time we’ve seen pics of Arnold and Joseph together. Since Joseph is training to be a bodybuilder like the Terminator actor, he’s often hanging out with his dad for gym sessions, but he also spends time with him at special events too, like his college graduation. The proud father shared a photo of them posing while Joseph was in his cap and gown in 2019 and shared a sweet congratulatory message.

When he’s not spending time with his dad, Joseph, whose mother is Arnold’s former housekeeper Mildred Baena, is spending time with friends or other family members like his half-brother Patrick Schwarzenegger, 27. They were seen on a rare outing in Santa Monica last month and appeared to be comfortable while walking outside with others. 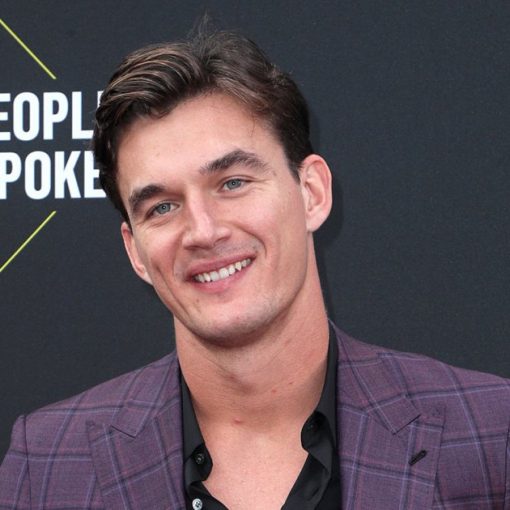 Tyler Cameron quickly became a Bachelor Nation favorite when competing on season 15 of The Bachelorette in 2019. The runner-up, 28, continued […] 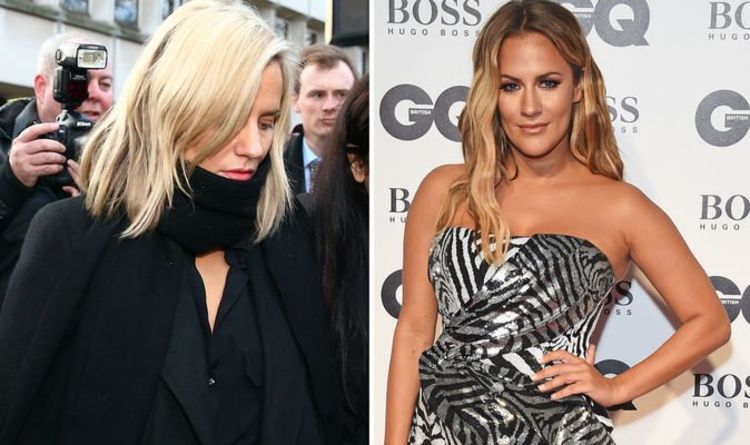 Love Island presenter Caroline Flack took her own life at her home last weekend aged 40. Her family have now released an […] 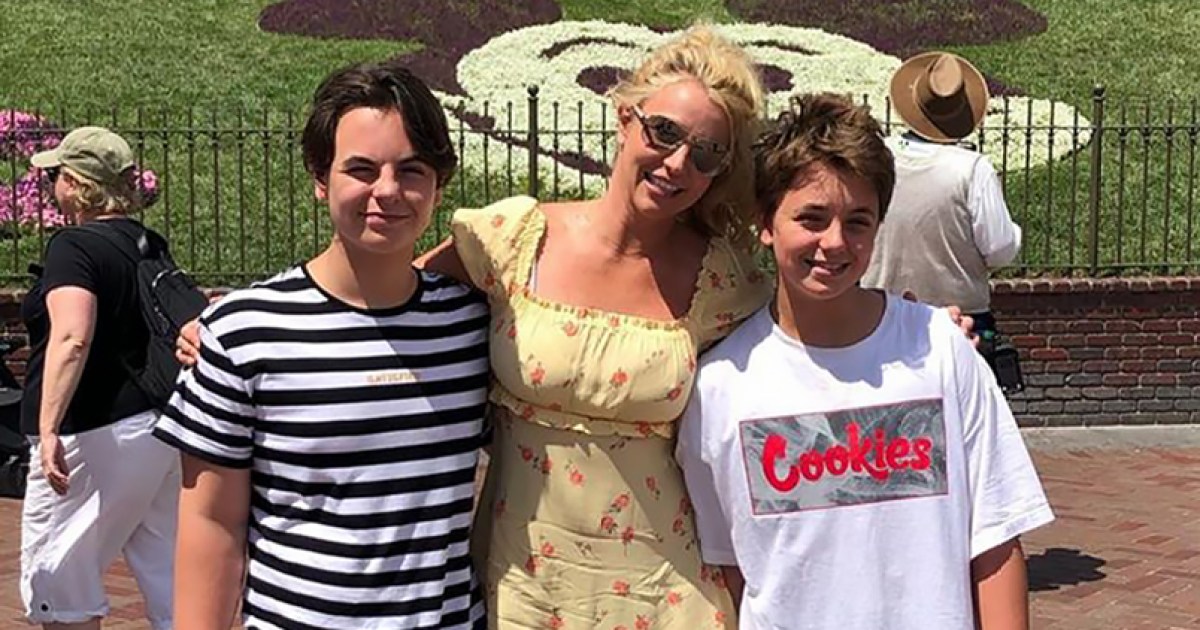 Growing apart? Britney Spears’ brother, Bryan Spears, gave an update on where the family stands with her sons, Preston and Jayden. “We […] 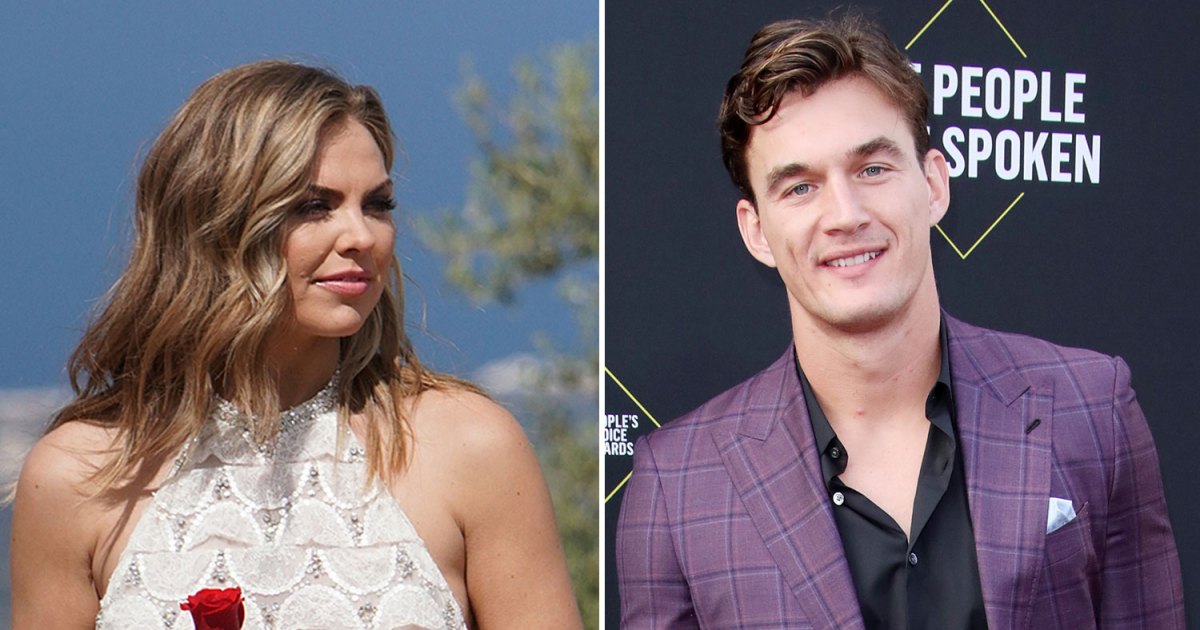 They can finally look back and laugh! Hannah Brown and Tyler Cameron made fun of their failed relationship on The Bachelorette by […]