Records can make great wall art, which is the reason some people buy them, but there’s a great way to free the music within the sleeves without spending a bundle. The Audio-Technica AT-LP60X is a budget record player which offers a bunch of excellent features and surprisingly good performance. It’s perfect for people who just want a turntable without having to think too hard.

Despite its affordable $120 price this is no cheap, suitcase-shaped toy but a stereo component which will work well with systems from $100 to $1000 and up. The AT-LP60X is super-simple to set up and just as easy to use. Sure it’s constructed from plastic and it doesn’t offer Bluetooth or even a headphone out, but it does what it needs to well: play records.

Whether you’re looking to resurrect a family member’s old record collection or getting a start in the hi-fi hobby the Audio-Technica AT-LP60X offers a compelling mix of features and performance for the money.

Manual turntables like the Pro-Ject T1 and the Fluance RT82 are great, but they can be a bit intimidating for the first-time vinyl owner. The The Audio-Technica AT-LP60X is designed to lower the learning curve by offering automatic operation, although you can use it in manual mode if you wish.

What does an automatic turntable do? It lets you simply press buttons to play records, without having to lift the tonearm by hand. The LP60X has four buttons — play, stop, speed (33 1/3/45 rpm) and tonearm up/down — that allow it play back both singles (7-inches) and albums (12-inches) with ease.

As you might expect at this price level the buttons don’t feel super-slick, instead they click in a way that reminds me of old Sony Walkman controls. When I press the play button there’s a definite “clunk” as the turntable activates the tonearm and swings it into position.

The “hardest” thing to remember when using this turntable is choosing the correct record size with the plinth-mounted lever, although this is only an issue an if you switch between 45s and LPs regularly. If you own a bunch of 10-inch records or something else out of the ordinary, you can always move the stylus to where you want it by grabbing the finger rest — the record will start spinning when you lift. You can press the tonearm lift button to keep it suspended at the start of a song, if want to do some backyard DJing for example, and then press it again to play.

The player is barely the size of an LP in a plastic sleeve at 14.15 inches wide by 14.7 inches deep (and 3.84 inches high), so you shouldn’t have any problem finding a sideboard or Ikea storage unit to fit it. The Audio-Technica comes in a choice of four colors: red, black, white and silver.

There’s just a single output — a 3.5mm jack, which is unusual — but an included adapter can convert it to the more standard stereo RCA cable. The device is switched to Line level by default, so if you want to add your own phono preamp you select Phono via a switch at the back.

Setup was easier than any other turntable I recall. Simply put the platter on the spindle, attach the drive belt and you’re good to go.

Plastic, but not a toy

There are plenty of other $100 record players that more readily qualify as toylike, such as the Crosley 3-inch record player (or almost anything by Crosley, really). One thing I quickly found out about the LP60X is that it doesn’t sound like a kid’s plaything.

If there’s one cliché that’s hard to shake it’s that records are “warmer” than digital files. That’s partly due to the medium itself — secondhand records in particular can be quite worn — but the record player and stylus can play a part too. Of course I’ve heard turntable setups that sound just as insightful and detailed as a hi-res file, but they’re not cheap.

When you choose a budget turntable you’re probably not looking for transparency or soundstage, you just want to dance or hang out in your pajamas. The Audio-Technica AT-LP60X is not the most detailed record player I’ve heard, but it offers excellent mid-range and bass response for the price of a nice night out.

I enjoyed a bunch of different recordings on the Audio-Technica but it’s weighty bass response worked best with harder styles like rock and dance. It was able to dig out the bottom few registers of Gorillaz’s self titled record with ease, for instance. Listening to XTC’s Melt The Guns, the competitive Victrola Eastwood had a brighter balance with less bass, but it emphasized the click of the percussion which wasn’t apparent with the Audio-Technica.

The main issue with the Victrola, by the way, wasn’t the sound or its solid features (Bluetooth, headphone out, onboard speaker), but that it was easy to damage the record with the lid attached. This was not an issue with the LP60X.

One thing you wouldn’t expect from an ultra-budget turntable is that the sound quality would scale with more expensive equipment. Hook a music jewellery box up to a costly stereo system, for example, and all you’ll hear is louder tinkling. The Audio-Technica, on the other hand, really shone with a more expensive system where the bass in particular was able to stretch out.

Moving to a dedicated phono stage offers a nice upgrade path. With a Cambridge Audio Duo connected, the bass firmed up and the upper registers came into a clearer focus. I haven’t heard the Schitt Mani but it doesn’t seem unreasonable to spend the same as the Audio-Technica again on a good phono preamp — especially when the AT already gives you so much turntable for so little.

If you have a pair of active speakers, like the excellent Klipsch R-15PM, or a tabletop speaker with an auxiliary input like the Google Home Max, then the Audio-Technica AT-LP60X can really help complete your system. It will also pair well with a more contentional AV system for the occasional wind-down session, perhaps with a snifter of port. It’s a really flexible and easy-to-live-with turntable.

If you don’t want to worry about getting on the endless turntable upgrade train, if you just want to play records, then a set-and-forget model is what you should get. One hundred and twenty dollars is the minimum anyone should spend on a turntable like that, and that turntable is the Audio-Technica AT-LP60X.

AirPods are still doing great a year later, it seems. Could new ones be on the horizon? Sarah Tew/CNET Everyone laughed at AirPods when they […] Dr. Mae Jemison and I have a few things in common. We both grew up in houses that had scary basements with […] 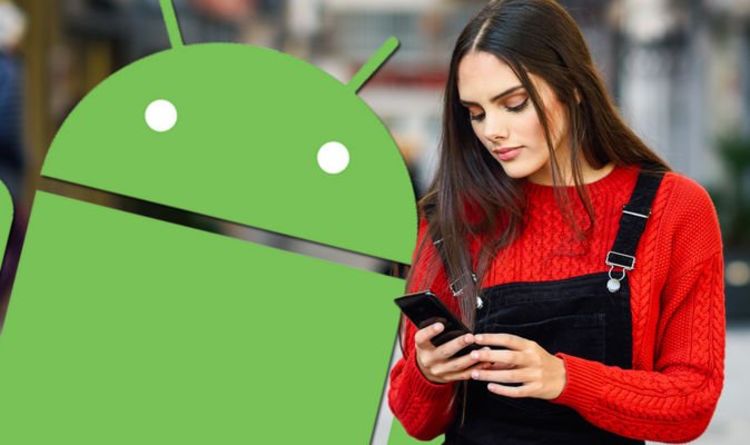 Android is Google’s mobile operating system that is expected to receive its next substantial upgrade, Q, later this year. Ahead of its […] 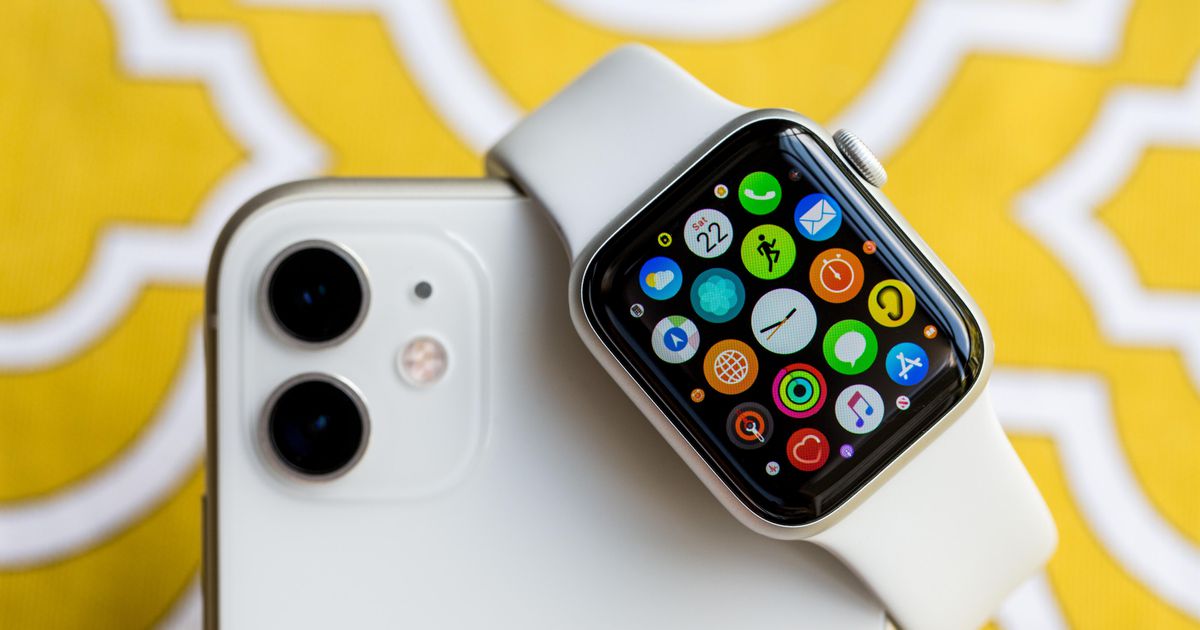 Angela Lang/CNET The Apple Watch will make unlocking your iPhone less of a hassle while wearing a mask and brings AirPlay 2 compatibility to Apple’s new Fitness Plus workout service. Apple hasn’t […]