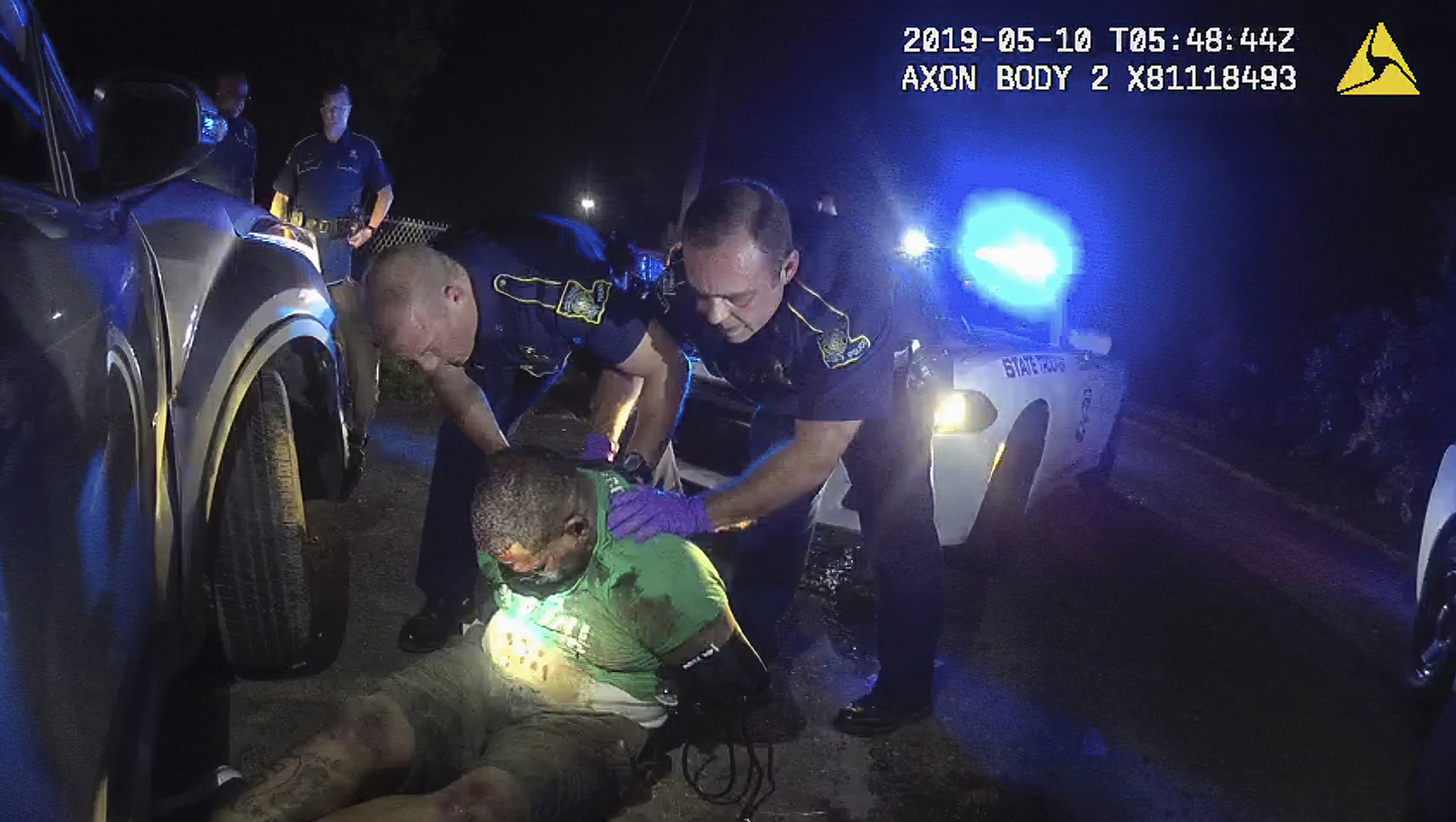 Three former cops said Ronald Greene’s 2019 death after an arrest in which he was stunned, punched and dragged by Louisiana state troopers is among the worst cases of excessive force they’ve seen and the latest example of filmed brutality eroding public confidence in law enforcement.

The video of Greene, 49, a Black man from Monroe, Louisiana, being tased by white troopers, dragged face first, choked and left without medical assistance for about nine minutes first became public this week, two years after the arrest. The Associated Press released the body-camera footage of the May 10, 2019, arrest, which happened after Greene led troopers on a high-speed chase that topped 100 mph.

“It literally was torture,” said David Thomas, a professor of forensic studies at Florida Gulf Coast University who worked for 20 years as a street cop in Michigan and Florida. “There was no regard for humanity. … As a Black man, I am torn between what I know a good cop should be and what this profession is doing to my community,” Thomas said.

The AP on Friday released additional footage of Greene’s arrest and details about this autopsy, which showed high levels of cocaine and alcohol in his system. Greene also suffered a torn aorta and broken breastbone. The autopsy listed cause of death as “cocaine-induced agitated delirium complicated by motor vehicle collision, physical struggle, inflicted head injury and restraint.” Itt did not list a manner of death.

Authorities in Louisiana on Friday evening released video evidence of the arrest.

“I want the public to move toward healing,” Louisiana State Police Superintendent Lamar A. Davis said at a news conference announcing the planned release of evidence. “This has been a tragic event. When we look at Mr. Greene’s family and all that they’re going through, what I don’t want is for this to keep resurfacing and bringing up old wounds.”

State Police initially argued the troopers’ use of force was justified — “awful but lawful,” as ranking officials described it — and did not open an administrative investigation until 474 days after Greene’s death.

When he was asked if Greene should still be alive, Davis on Friday said he couldn’t speak to that because there were extenuating circumstances, he wasn’t there and he’s not a medical professional.

The FBI has an ongoing criminal investigation into the arrest and is working with prosecutors with the Western District of Louisiana and the Civil Rights Division of the Department of Justice.

Greene, a barber, failed to pull over for an unspecified traffic violation while driving a SUV on a rural stretch of highway south of the Arkansas border.

High-speed chases often get officers’ adrenaline rushing, which may lead to excessive force, said Keith Taylor, who spent 23 years with the New York Police Department. But that is not an excuse, he said.

“Officers’ primary duties are to preserve life. That is the No. 1 thing they have to do, and that includes individuals they arrest,” he said. “Just because someone has done something terribly bad, does not mean that is an opportunity or excuse to brutalize them.”

Taylor, who was a third-generation Black officer with the NYPD, is running for city council in Harlem and an adjunct professor at the John Jay College of Criminal Justice at the City University of New York. The footage of Greene’s arrest proves “we have so much work to do to improve how police respond to difficult situations,” Taylor said.

The video shows Greene moaning, face-down on the ground for more than nine minutes, as troopers use sanitizer wipes to wash blood off their hands and faces. “I hope this guy ain’t got (expletive) AIDS,” one trooper is heard saying.

“I’m scared. I’m scared,” Greene can be heard screaming in the footage obtained by the AP.

A shackled Greene tried to roll over, but was ordered to stay on his stomach.

Ronald Janota, a retired lieutenant colonel with the Illinois State Police, called Greene’s arrest “appalling.” Greene, Janota said, should have not been ordered on his stomach because that can lead to asphyxiation.

“It sickens me,” he said. “I’ve never witnessed anything like this.”

Janota, who provides witness testimony “for and against police,” said video of Greene’s arrest will only worsen public confidence and damage the Louisiana State Police.

“It erodes public confidence, and it will corrupt the police department itself,” Janota said. “If they do not discipline these things right away, they basically condone unacceptable behavior.”

At least six troopers responded to the arrest, but not all of them had their body cameras on. Troopers initially told Greene’s family he died after crashing his SUV into a tree during the chase. State police have acknowledged Greene struggled with troopers and died on his way to the hospital.

Master Trooper Chris Hollingsworth, who was involved in Greene’s arrest, died in a single-vehicle highway crash that occurred hours after he learned he would be fired for his role in the case.

Trooper Dakota DeMoss has been notified of the department’s intent to terminate him, officials said Friday. He remains on leave pending the conclusion of disciplinary hearings related to a “separate us of force investigation,” officials with state police said. Department officials also said trooper Kory York served a 50-hour suspension.

Attempts to reach DeMoss and York were unsuccessful Friday night.

Davis, who became state police superintendent in October, said the troopers involved in Greene’s arrest deserve due process, but his department is “putting policies in place to ensure that we do not have this happen again.”

He said he installed a new troop commander in Troop F, whose troopers were involved in Greene’s arrest.

Greene’s mother, Mona Hardin, has said that her son had no chance of survival.

An attorney for Greene’s family, Lee Merritt, said the footage “has some of the same hallmarks of the George Floyd video, the length of it, the sheer brutality of it.”

“He apologized in an attempt to surrender,” Merritt said. 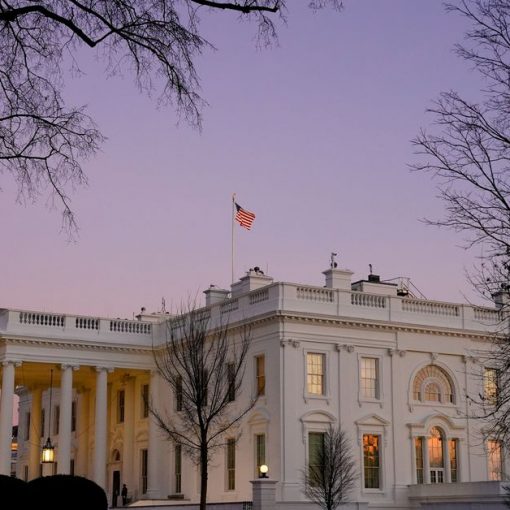 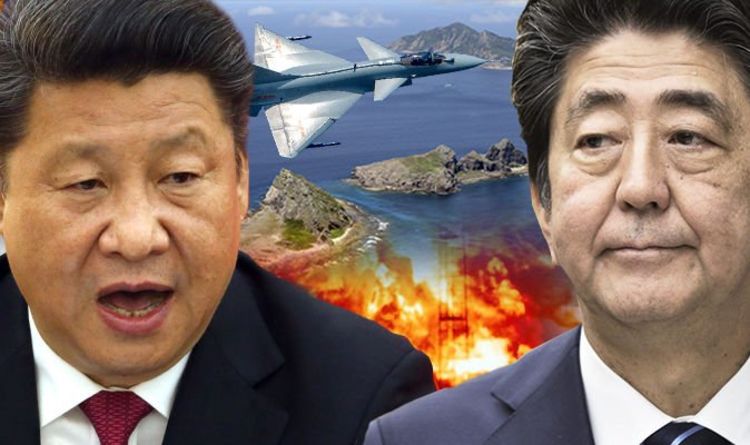 Escalating tensions in the region have seen warplanes from the rival nations frequently scrambled to the skies above the Senkaku Islands, which […]