Kate Middleton and Prince William frequently carry out engagements together. During some of these, the royals have taken part in activities.

“But recent poses seem to take that playfulness to a new level.

“With Kate what looks like helpless with laughter while a grinning and beaming William signals sharing and approval via some congruent signals of glee as he stands beside her.”

Competing against each other in challenges is something that seems to give them genuine happiness, Judi claimed.

She continued to say this has been highlighted as Kate looks more “relaxed” in recent outings.

“Kate’s body language has become so much more relaxed recently and she appears much less wary about being the centre of attention when she’s out with her husband,” Judi said.

“Her perfect smile is often swapped for the kind of open-mouthed, face-wrinkled laughter of what looks like genuine humour and delight and this is one of the best examples of that body language ritual.”

This has allowed the “strong bond” of the royals to be more obvious to see.

“At one point he places one hand in front of his face to shield it from public view as he seems to whisper to her privately,” she stated.

“The way he claps her suggests more shared fun as he wears his widest grin to suggested total enjoyment of the moment.”

The Duke and Duchess have started to make public outings again in line with Government coronavirus guidance.

During the lockdown, they opted for virtual engagements using video link. 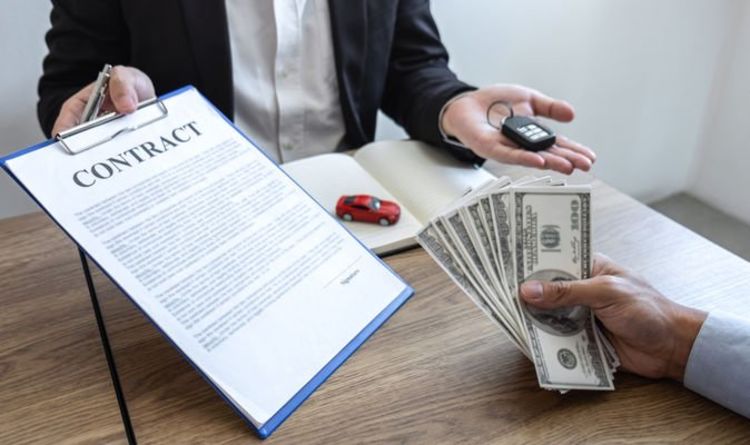 Car insurance premiums often rise a fraction for loyal customers each year with many caught out with higher charges. However, in some […] 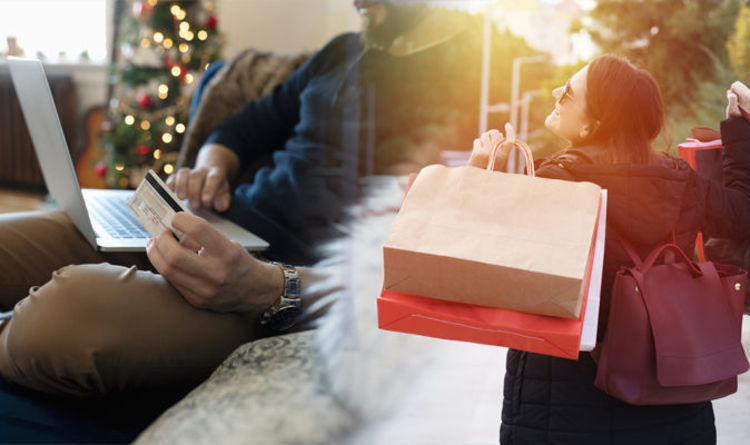 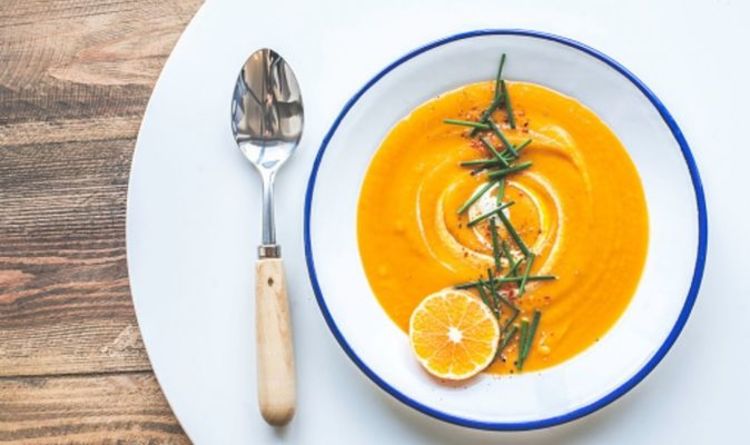 Soup lovers, listen up. Butternut squash soup is a delicious, healthy and comforting addition to any autumn day and we have found […] 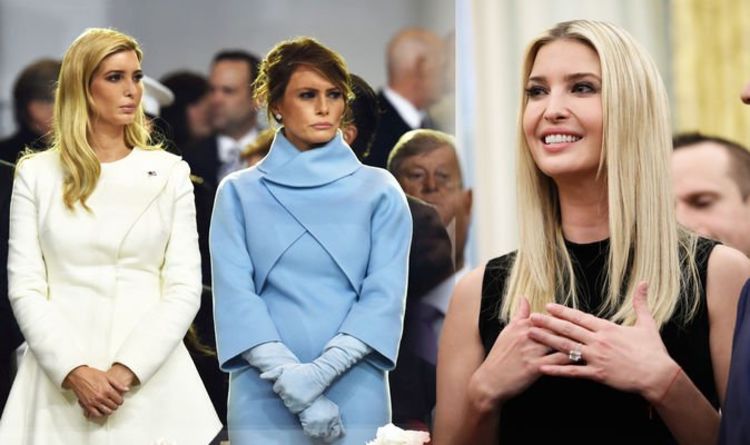 Ivanka Trump is a former fashion designer who is currently the senior political advisor for her dad, Donald Trump. She was born […]