Britain’s News Channel GB News has announced the first of its programmes ahead of its launch within weeks and Andrew Neil is leading the line-up with a prime time news and interview programme called Andrew Neil.

Ex-ITV presenter Alastair Stewart will anchor Alastair Stewart & Friends, a warm conversation and analysis of current affairs through the lens of his 45 years’ experience at the sharp end of Britain’s biggest news events.

While journalist Colin Brazier and social commentator Mercy Muroki are teaming up to host a show together, as are former Labour MP Gloria De Piero and economist Liam Halligan.

Former BBC journalist Simon McCoy is teaming up with Alex Phillips and together they will co-host an afternoon programme.

As for the channel’s morning show – titled The Great British Breakfast – GB News viewers will see Nana Akua, Kirsty Gallacher, Rebecca Hutson, Inaya Folarin Iman, Darren McCaffrey and Rosie Wright, all of whom will work across other programmes and news stories as well host on rotation.

The channel has also announced a team of regional reporters who will help deliver on its mission to serve all communities across the United Kingdom and involve more non-metropolitan voices in the national conversation.

One said: “The BOSS is back on our airwaves, politicians should be very worried!! Welcome back @afneil.”

“Welcome back Andrew. Wishing everyone at GBNEWS the best of luck with the upcoming launch,” another wrote.

Someone else mentioned: “I wonder which politician will be the first one brave enough to be interviewed by the awesome @afneil.”

It comes after rumours continue to swirl as to whether GB News will snap Piers Morgan up.

Piers recently joked he would need more than £2million to be enticed to sign up.

A Twitter user wrote a message to Piers that said: ‘Maybe [Piers Morgan] would help GB News reach a massive audience, but his £2m paycheque would take a huge chunk out of the station’s tightly managed budget.’

Piers jokingly responded: ‘It would take a much bigger chunk than that…. (said ‘sources close to Morgan’).’

GB News has already started broadcasting test content on Freeview and YouViewChannels 236 and Freesat channel 216. It will also broadcast on Sky and Virgin Media. 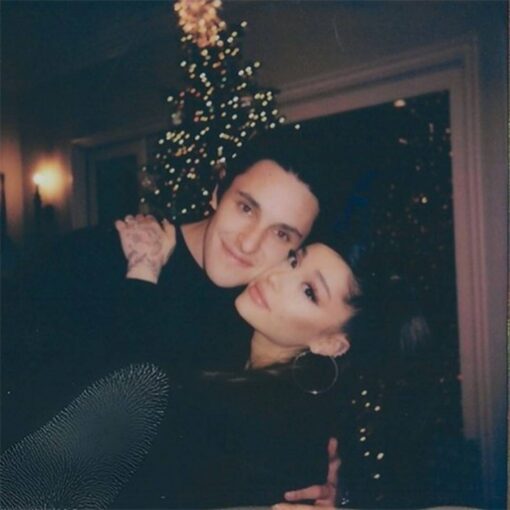 Here’s one way to avoid having to do the “Chicken Dance.”  On Monday, May 17, E! News learned that two Hollywood couples […] 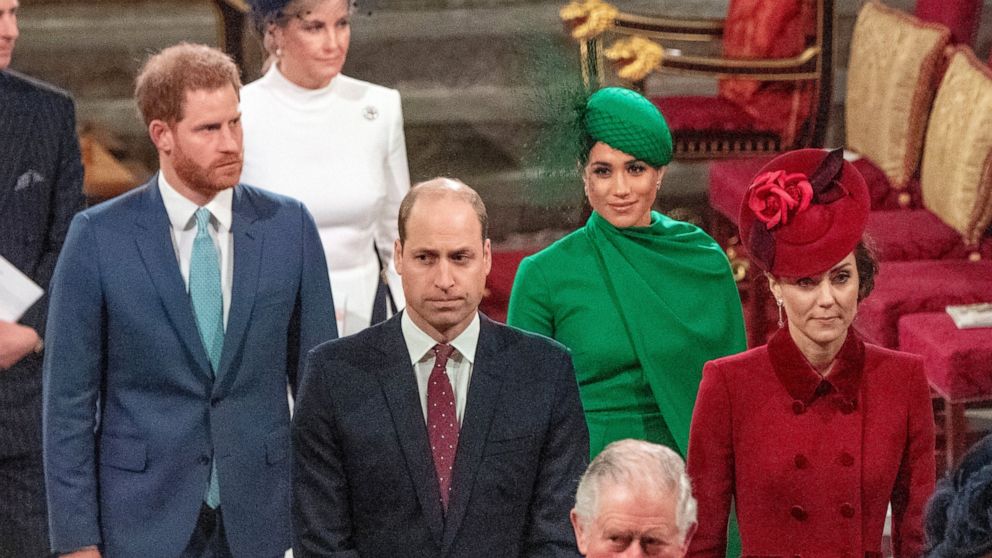 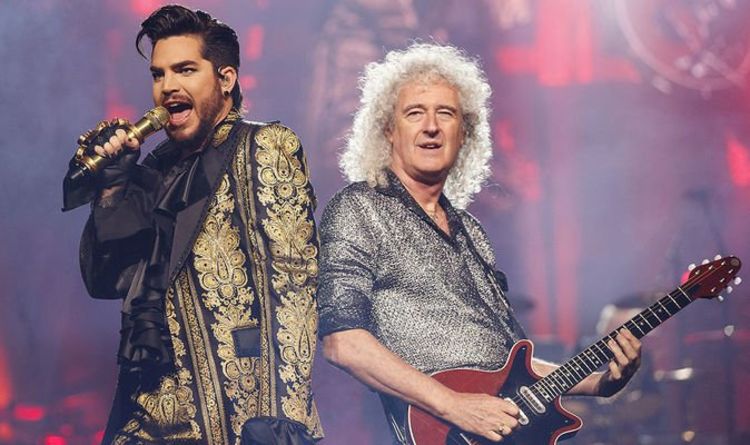 It wouldn’t be a Queen concert without Bohemian Rhapsody. Freddie may be gone but May and Roger Taylor keep the flame alive […]