A branded sign is displayed on a Vodafone store in London, Britain May 16, 2017. REUTERS/Neil Hall

Mobile operator Vodafone (VOD.L) reported a 1.2% drop in full-year adjusted earnings, coming in at the bottom of its guidance and missing market expectations, after COVID-19 hit roaming revenue and handset sales.

The company posted adjusted EBITDA (earnings before tax, interest, depreciation and amortisation) of 14.4 billion euros on revenue of 43.8 billion euros, down 2.6%.

Vodafone said it had delivered a resilient performance in a year that had shown the value of connectivity.

Chief Executive Nick Read said the company ended the period with accelerating service revenue growth across its business, with a particularly good performance in its largest market, Germany.

“The increased demand for our services supports our ambition to grow revenues and cash flow over the medium-term,” he said.

Vodafone’s free cash flow fell 11.9% to 5 billion euros, just about meeting its target, after it increased investment in its network during the pandemic.

Read has focused Vodafone on markets in Europe and Africa and spun off its mobile towers infrastructure into a separate business that it listed in Frankfurt in March.

He said the next phase of his strategy would focus on driving shareholder returns through deleveraging, improving the return on capital, and committing to its dividend.

Analysts had expected Vodafone to report EBITDA of 14.54 billion euros, according to a company-compiled consensus.

Vodafone said it expected EBITDA for the current year to rise to 15.0 – 15.4 billion euros, with adjusted free cash flow of at least 5.2 billion euros. 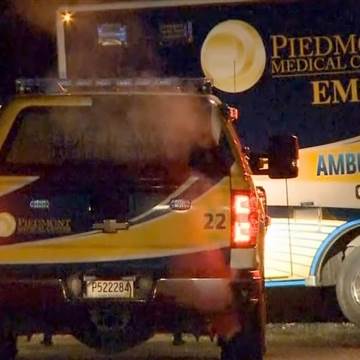 YORK, S.C. — Four officers, including three deputies, were shot and wounded while responding to a domestic call in South Carolina. State […] 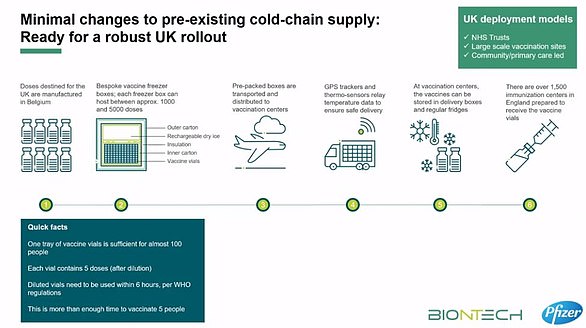 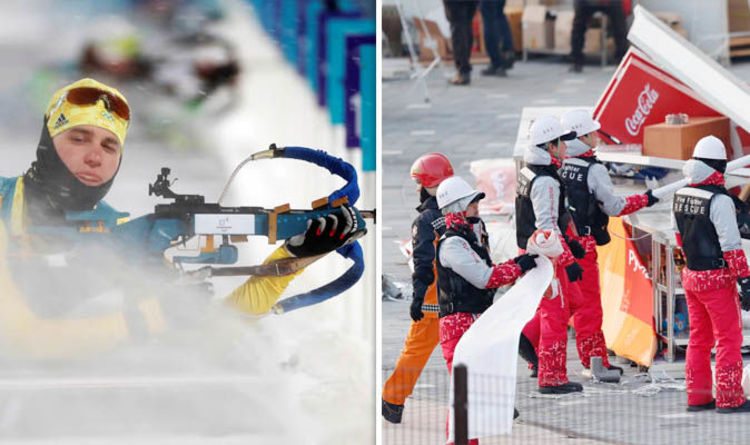