Twenty-two years ago, one of scientists’ first attempts at gene therapy ended in tragedy when a young man died. The story of Jesse Gelsinger, who had a rare liver disorder, became a textbook example of irresponsible medical research. For years, the case hobbled efforts to treat diseases by adding new DNA to a sick person’s cells. Now, a fresh effort to cure Gelsinger’s disease is bearing fruit, in the latest sign of the field’s resurgence.

The small, ongoing trial for ornithine transcarbamylase (OTC) deficiency, sponsored by the company Ultragenyx, hasn’t helped everyone with the inherited disease, which causes dangerously high ammonia levels in the blood and affects an estimated one in 50,000 people. Still, there have been no serious safety problems. Many of the 11 participants have been able to relax dietary restrictions and drop medications, including three who no longer need those measures at all, researchers reported last week at the virtual meeting of the American Society of Gene & Cell Therapy (ASGCT).

“It’s very heartening that this went well and there were no untoward effects and partial efficacy,” says geneticist Ada Hamosh of Johns Hopkins University, who treats patients with OTC deficiency. “After really rocky beginnings, people took the time to do the biology” and craft a better therapy.

Jesse’s father, Paul Gelsinger, who is not a scientist but has followed the trial, agrees. “I think it’s great that Ultragenyx had the courage to take on OTC. … I also think it’s wonderful that they have achieved efficacy, even limited,” says Gelsinger, whose son would have been 40 years old this year.

People born with OTC deficiency lack an enzyme needed to turn excess nitrogen from protein into urea. This leads to the buildup of ammonia, which can cause coma, brain damage, and death. Because the OTC gene is on the X chromosome, the disease is often fatal in infant boys. But girls, who have a second, working copy of the gene, and boys with mutations that give them a partially functioning OTC enzyme can reduce ammonia overload with a low-protein diet and drugs.

Jesse Gelsinger had that milder adult form. At age 18, he joined a trial at the University of Pennsylvania (UPenn) because he wanted to help babies with OTC deficiency. He died 4 days after being injected with an adenovirus modified to serve as a “vector” for a working OTC gene, ferrying it into liver cells. But in Jesse’s case, the adenovirus, a type of cold virus now used at much lower doses in some COVID-19 vaccines, caused a massive immune reaction and organ failure.

Federal regulators found the study’s leader, UPenn gene therapist James Wilson, had violated regulations, including disregarding serious side effects in other trial subjects. UPenn paid a $500,000 fine. Other gene therapy trials were halted and companies pulled out. Wilson’s lab pivoted to a safer vector, adenoassociated virus (AAV). AAV vectors have led to a slow rebirth of the field; they have been used in more than 250 trials and two U.S.-approved gene therapies.

Wilson returned to treating OTC deficiency in mice, this time with AAV, because he felt “the unmet need was so huge.” But he says he was “nervous” about the outcome of Ultragenyx’s early stage trial, launched 4 years ago. And Paul Gelsinger worried about whether the trial’s highest planned dose would be sufficiently below the AAV levels toxic in animals. Gelsinger met with CEO and President Emil Kakkis, who reassured him with a plan to monitor patients closely.

The trial, which has tested three AAV doses in 11 of a planned 12 patients, uncovered no serious safety problems, although some patients had a rise in liver enzymes that, as in other AAV trials, were treated with steroids, co-investigator Cary Harding of Oregon Health & Science University reported at the ASGCT meeting. And within 1 year, two men and one woman were producing normal urea levels and no longer needed a special diet or drugs. Three “partial responders” have reduced medications and dietary restrictions by at least half.

Canadian Josh McQuillin, 32, had a complete response after being treated 3 years ago. “It was life-changing,” he says. “I was getting by before, but now I’m just like a normal person.” He can eat steak and sushi and no longer has to worry about staying close to a hospital, allowing him to travel freely and go back-country camping.

The results are “absolutely” a milestone, Harding says. Jesse’s death “was a huge setback, although it did obviously push people to develop a lot of new things, [like] AAV.”

Ultragenyx plans to launch a phase 3 trial later this year. For babies with severe OTC deficiency, however, the therapy would only be a temporary fix—perhaps buying time to get a liver transplant—because as the infants grow, their dividing liver cells will gradually lose the DNA for normal OTC. Wilson’s lab is working on using the CRISPR gene-editing tool to repair the OTC gene in mice, which could be a lasting fix.

For now, observers like ethicist Laurie Zoloth of the University of Chicago Divinity School welcome the trial’s modest success. “This is a good, if tentative next step in the use of gene therapy,” she says, “making good on the long-awaited and fragile promise.” 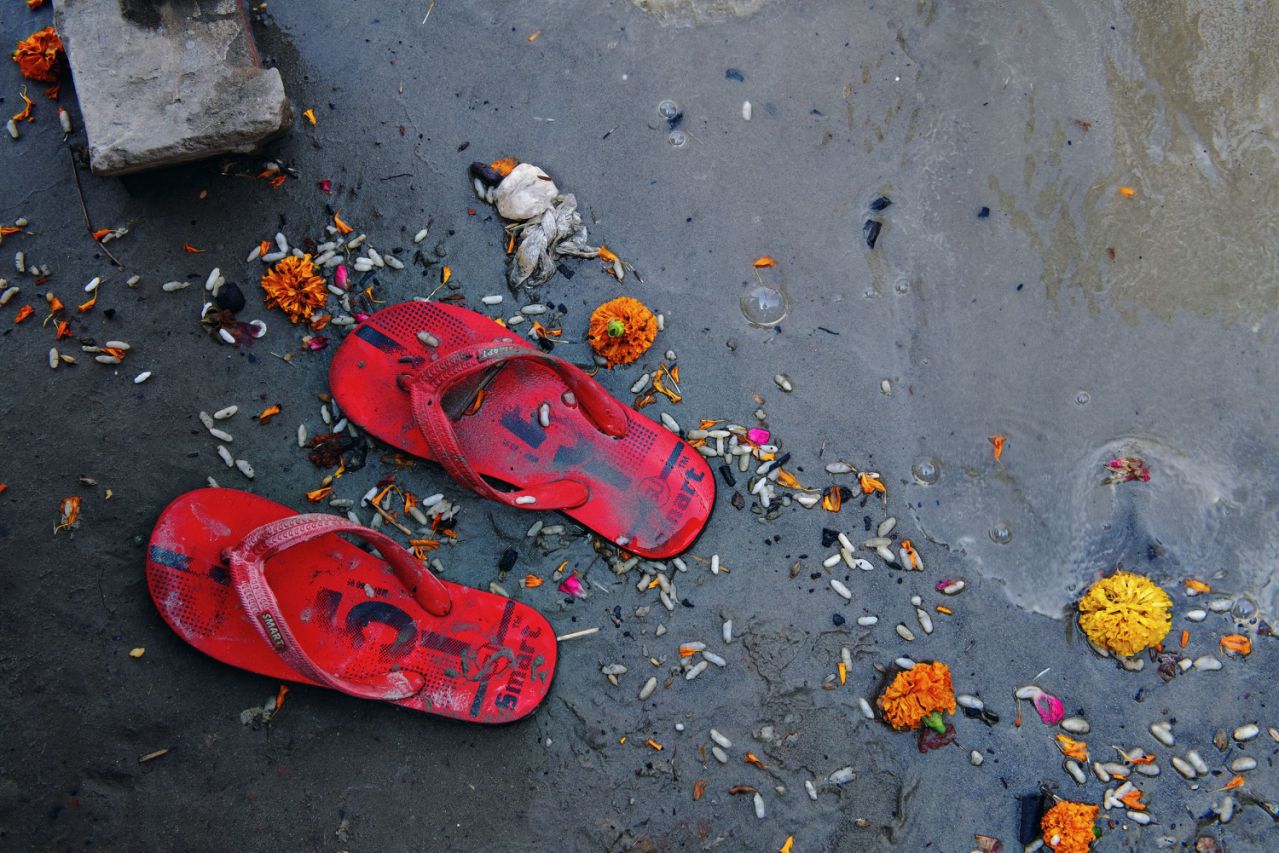 A pilgrim GANGOTRI, India — High in the Himalayas, it’s easy to see why the Ganges River is considered sacred. According to […] 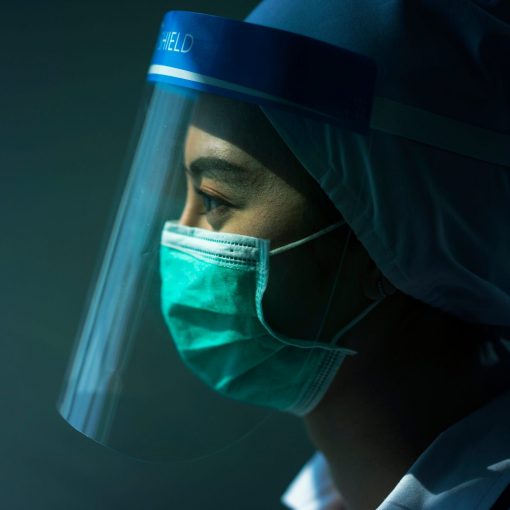 There have been 510 complaints across 29 states over coronavirus-related charges at dentist offices, senior living facilities, hair salons, and restaurants, the […] 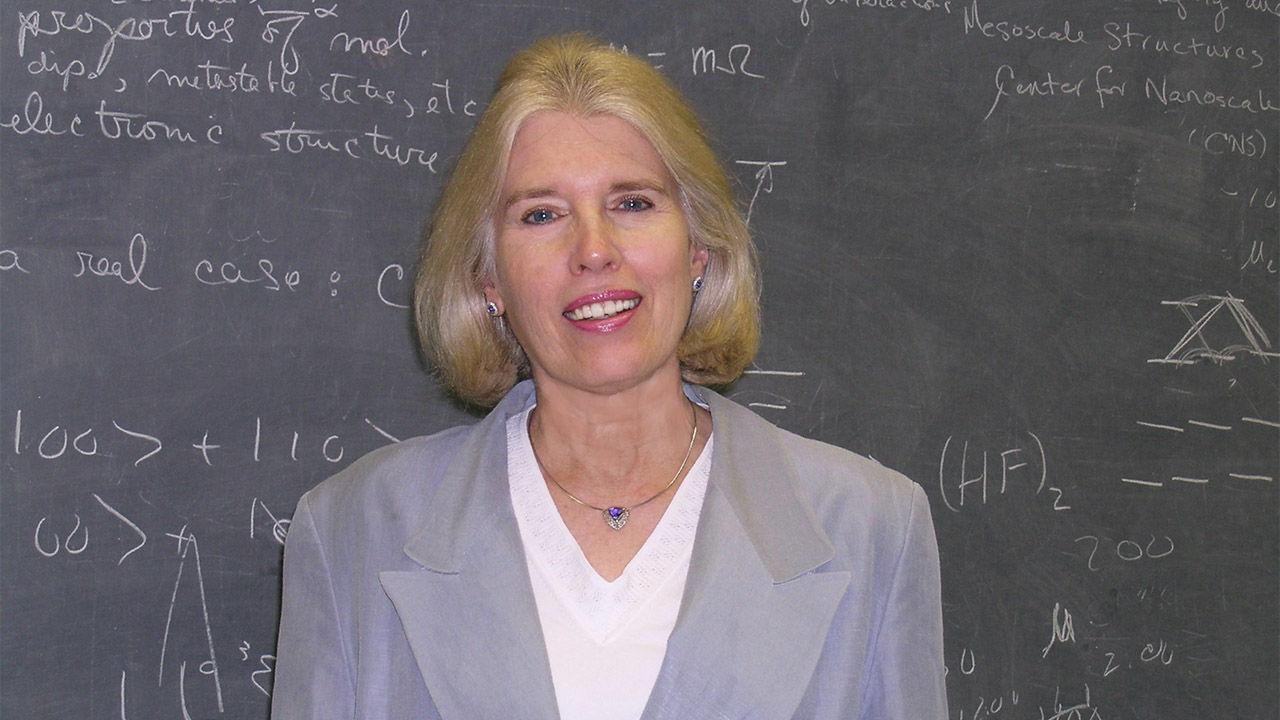 Kate Kirby, a theoretical physicist, has been CEO of the 55,000-member American Physical Society since 2015. Harold Dorwin/Center for Astrophysics/Harvard & Smithsonian […] 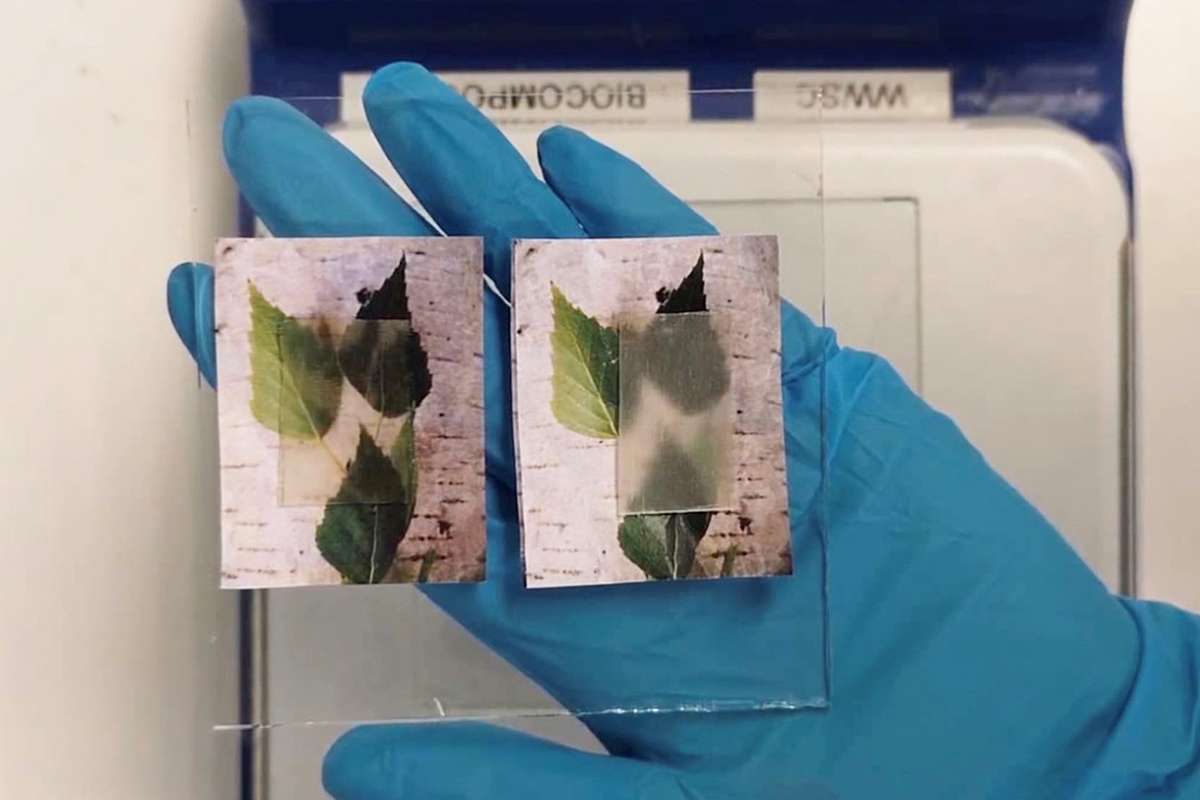