Speaking in a candid interview with Entertainment Tonight in 2019, Fox, revealed: “There was so much going on with me at that time, [Jennifer’s Body] being picked apart was not at the top of [my list of concerns].

“I had such a fraught relationship with the public, and the media, and journalists, and I was struggling so much at that time in general, this didn’t stand out as a particularly painful moment, it was just part of the mix.”

Throughout her films at the time, Fox was constantly earmarked as a sex symbol, rather than an actress. Something she struggled with on a day-to-day basis.

She continued: “It wasn’t just that movie, it was everyday of my life, all the time, with every project I worked on and every producer I worked with. It preceded a breaking point for me.” 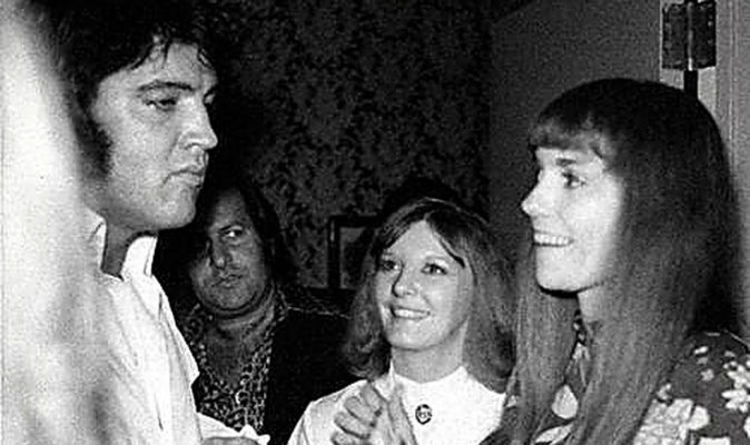 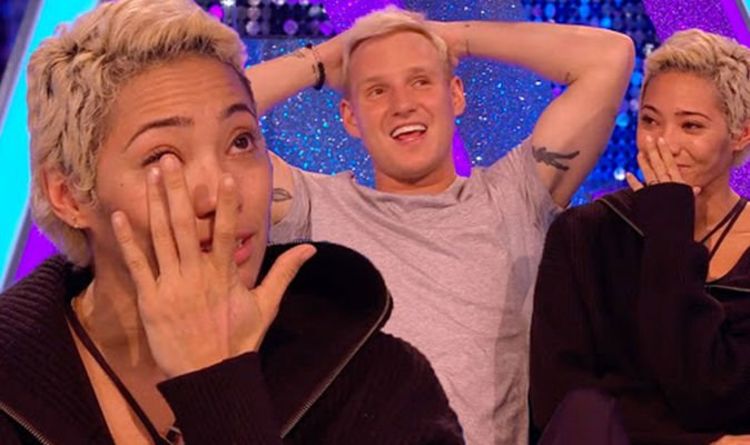 Karen Hauer, 38, sat alongside Made in Chelsea star Jamie, 32, to discuss their journey on Strictly Come Dancing as the competition […] 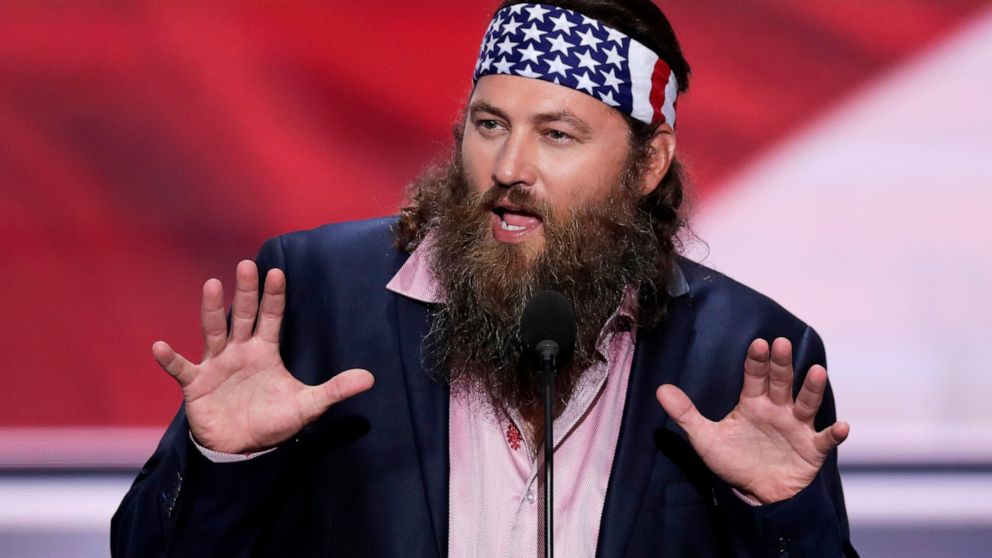 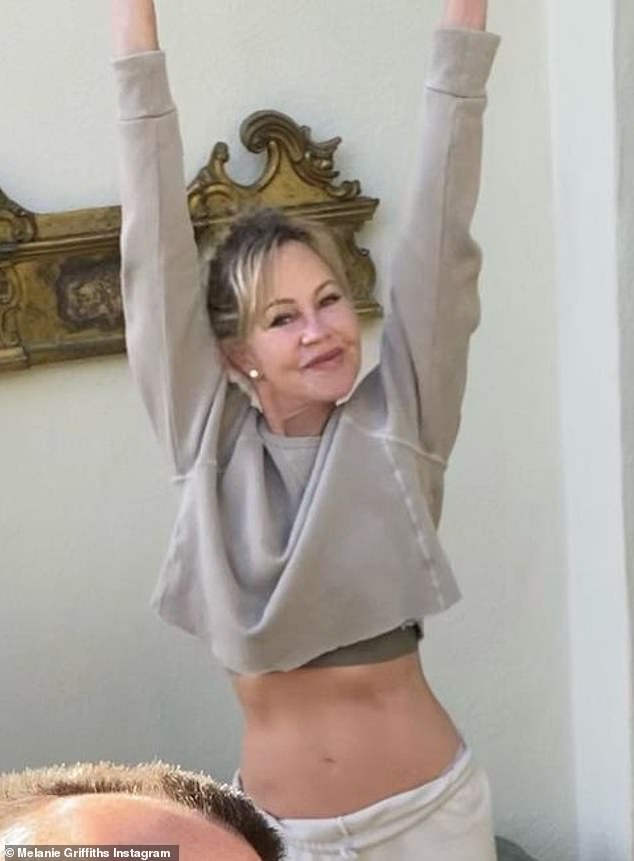 Melanie Griffith showed off her incredible curves when playing ambitious secretary Tess McGill in the 1988 hit film Working Girl. And on […]