A man has been arrested in the apparent murder of a toddler found dead over the weekend in the middle of a Dallas street, authorities said.

The 4-year-old boy, whose name has not been released, was discovered with “multiple wounds” early Saturday in the Mountain Creek neighborhood in southwest Dallas, news station WFAA reported.

Neighbor Antwainese Square said she stumbled on the body while out for a walk around 6:45 a.m.

“I’m a little traumatized,” Square told the news station. “I’m a little afraid, I don’t know what happened to him. To see that, to walk up on it…I don’t feel safe at all.”

Dallas Police spokesman Albert Martinez said the child died in a violent manner and that “an edged weapon” appeared to have been involved in the fatal episode, the Dallas News reported.

Police said they are treating the case as a murder investigation.

“The incident is being investigated as a murder, and the investigation is active and ongoing,” cops said.

Around 10 p.m., police announced that a man had been arrested in connection to the slaying.

“Through the hard work of the men and women of the Dallas Police Department this criminal was brought to justice and it would not have been possible without the Dallas FBI Evidence Response Team and the public’s assistance,” police said, WFAA reported.

Police said the man’s identity would not be released until he was booked into jail. 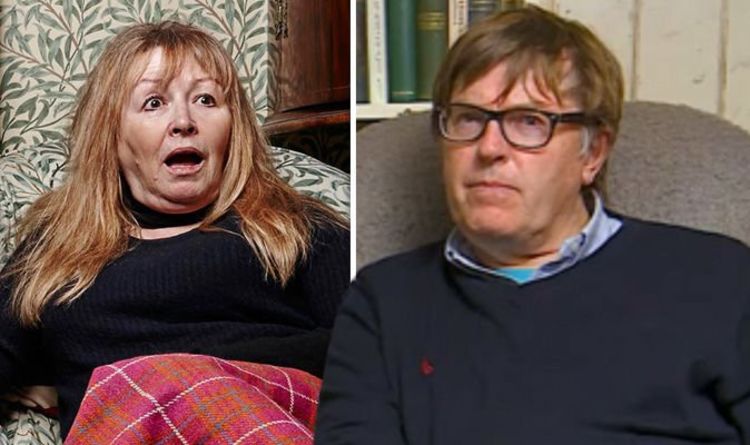 Gogglebox power couple Giles Wood and Mary Killen opened the show this evening whilst learning about the news this week. During the […] 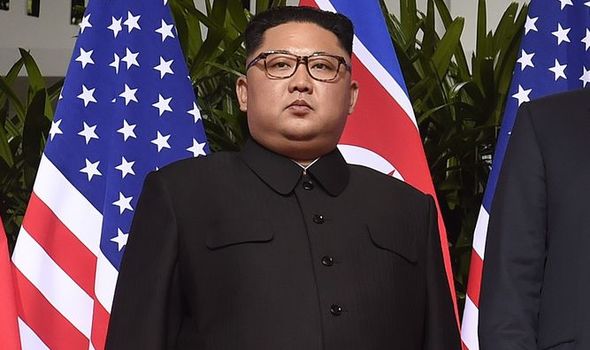 The new equipment cost North Korea several million dollars, according to Daily NK. The move has caused many to speculate that trade […] 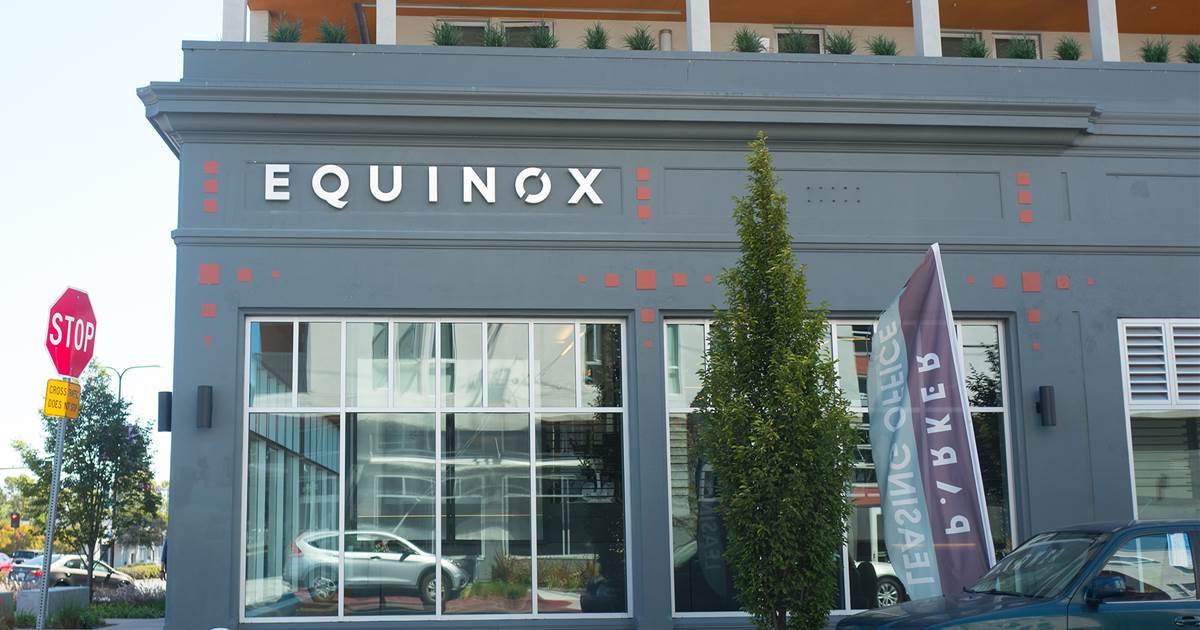 Stephen Ross, the billionaire investor behind SoulCycle and Equinox gym, is under fire for plans to host a fundraiser for President Trump […] 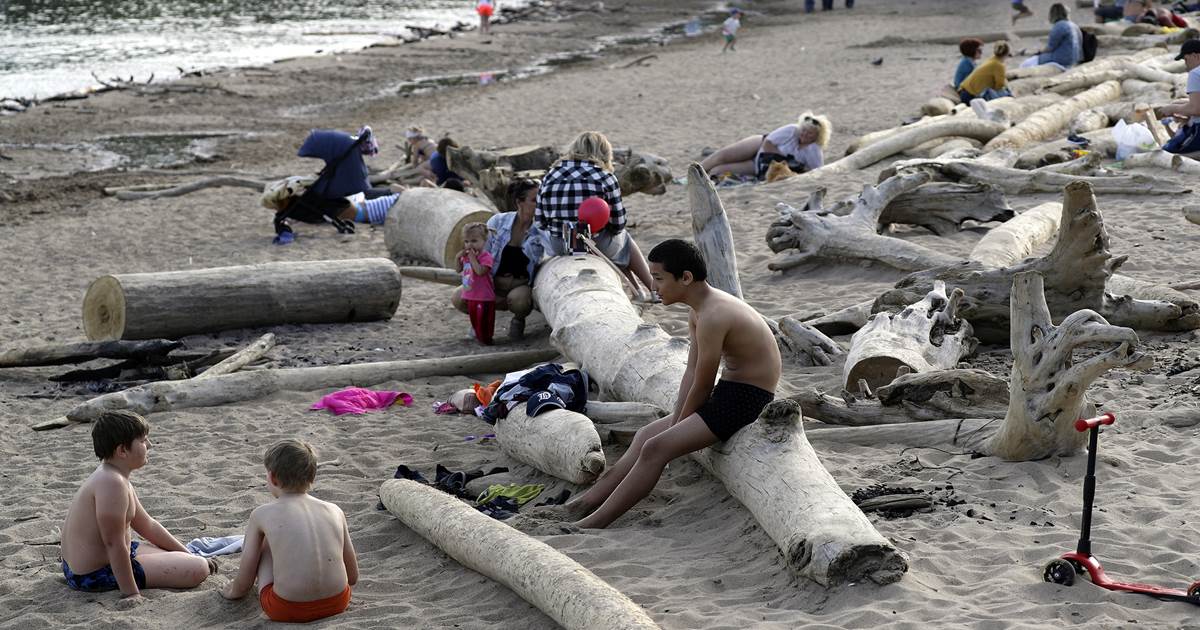