Napoli climbed into second place in Serie A and moved a step closer to Champions League qualification with a 5-1 win at home to Udinese on Tuesday.

Gennaro Gattuso’s side are on 73 points, one above Atalanta and AC Milan and four ahead of fifth-placed Juventus.

However, all three of those teams have the chance to make up ground on Wednesday when they face Benevento, Torino and Sassuolo respectively. 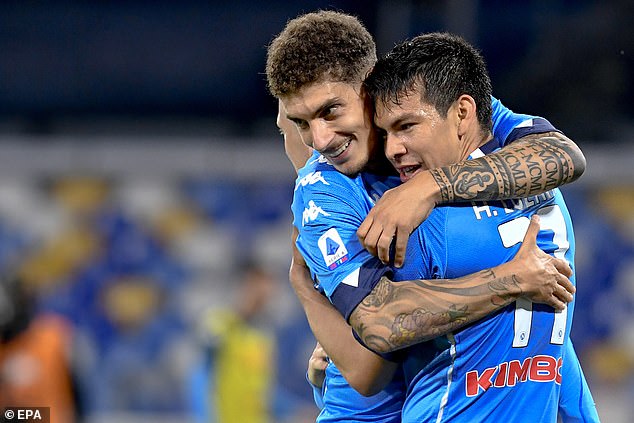 Udinese goalkeeper Juan Musso blocked a Victor Osimhen shot from close range after 29 minutes but could do nothing to stop Piotr Zielinski from firing home the rebound.

Fabian Ruiz doubled the hosts’ lead two minutes later with a whipped shot into the top corner from edge of the area, but Stefano Okaka pulled one back for the visitors before halftime.

Hirving Lozano pounced on a slack pass from Musso to fire home Napoli’s third after 56 minutes, and they made it four when Giovanni Di Lorenzo tucked in a close-range finish.

Lorenzo Insigne was denied by the cross bar with a fierce shot, but eventually got a goal in stoppage time when he volleyed into the bottom corner. 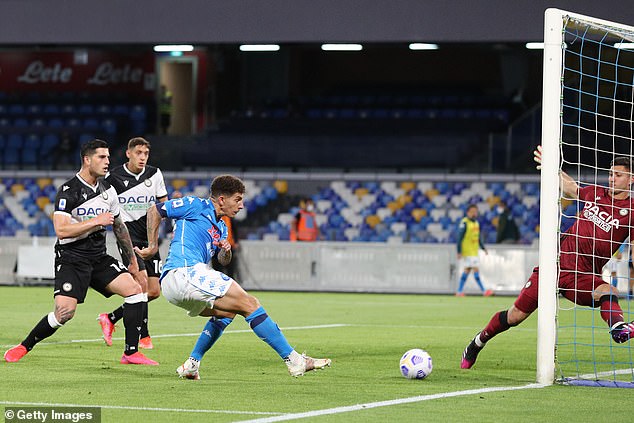 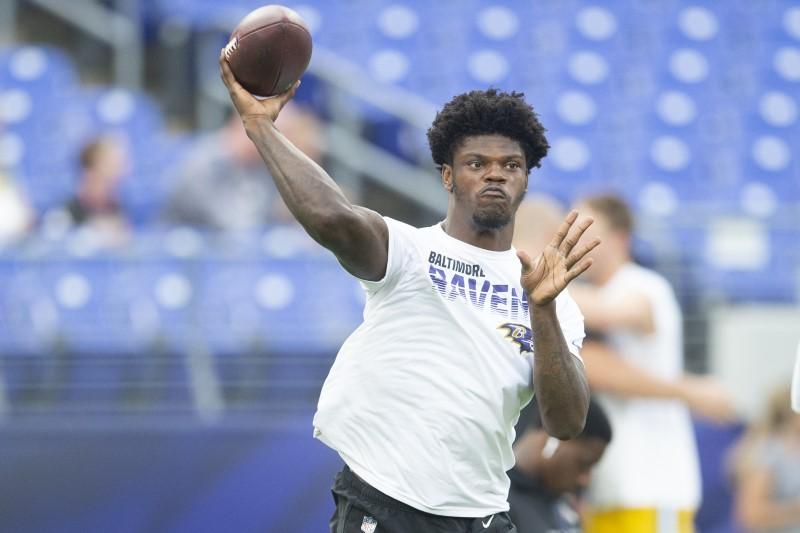 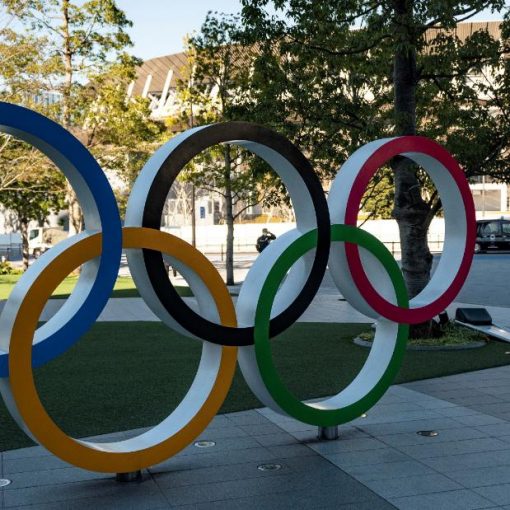 With Covid-19 cases rising in Japan, citizens are questioning whether hosting such a major sporting event is appropriate, with some of those […] 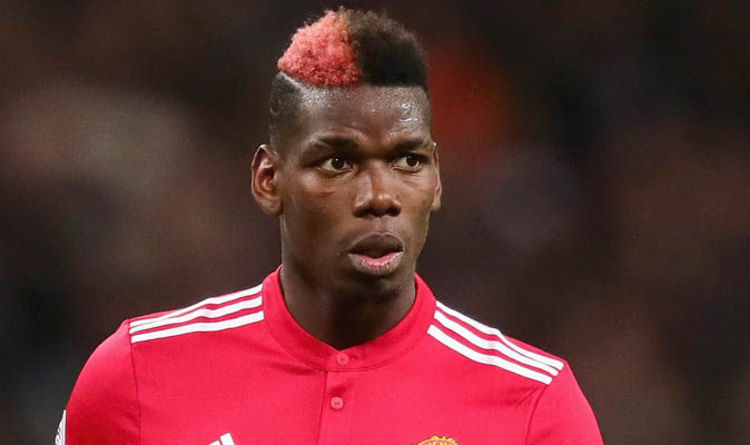 Manchester United slumped to a disappointing 2-0 defeat against Tottenham last night, with Pogba enduring one of his worst performances for the […]

Is Alex Goode enough for England? It was a question debated not just by Saracens supporters after Saturday’s demolition of Glasgow in […]