Twenty-four people, including nine children, have died in Gaza, the enclave’s health ministry has announced, following all-night airstrikes from the Israeli military, which accused Palestinian militants of launching more than 200 rockets.

After weeks of intense violence in Jerusalem, Hamas, an Islamist group that rules inside Gaza, fired a barrage of rockets towards the holy city on Monday evening, believed to be the first time it had targeted the city in more than seven years.

In Gaza, health officials said seven of the deaths were members of a single family, including three children, who died in an explosion. It was not clear if the blast was caused by an Israeli airstrike or rocket that landed short.

In recent weeks, a sharp escalation in anger has mounted around Israel’s half-century occupation and its ever-deepening military grip over Palestinian life. In Jerusalem, hundreds of Palestinians have been wounded in near-nightly protests that ramped up over the weekend and spread to other areas of Israel and the occupied West Bank.

Israeli police have responded with stun grenades and rubber-coated bullets. On Monday morning, despite calls for calm from the US, Europe and elsewhere, officers riot gear stormed into the al-Aqsa mosque – the third holiest site in Islam – and faced off with worshippers.

Jerusalem has long been the centre of the Israeli-Palestinian crisis, with its religious sites revered by Christians, Jews and Muslims. The al-Aqsa mosque is built on a compound that is the holiest site in Judaism, known to Jews as the Temple Mount.

Palestinians have complained of what they say are unnecessarily severe restrictions on nightly gatherings during the Muslim holy month of Ramadan.

Meanwhile, anger had been mounting for weeks among Palestinians around an Israeli court case on whether Israeli authorities are able to evict dozens of Palestinians from a majority-Arab Jerusalem neighbourhood and give their homes to Jewish settlers.

That ruling, due on Monday, was delayed but a provocative annual parade by thousands of Israeli nationalists in the city went ahead the same day. Jerusalem Day celebrate Israel’s capture of the entire city, including the Old City and Palestinian neighbourhoods, from Jordanian forces in 1967.

Speaking on Monday evening after the first Gaza rockets were launched, prime minister Benjamin Netanyahu said militants had “crossed a red line and attacked us with missiles in the outskirts of Jerusalem”.

He added: “Israel will respond with great force … I say to you, citizens of Israel, the current conflict could continue for some time. We do not seek escalation but whoever chooses to escalate will feel the weight of our arm.”

In a statement issued early on Tuesday, Hamas leader Ismail Haniyeh said the rocket attacks would continue until Israel stops “all scenes of terrorism and aggression in Jerusalem and al-Aqsa mosque.” 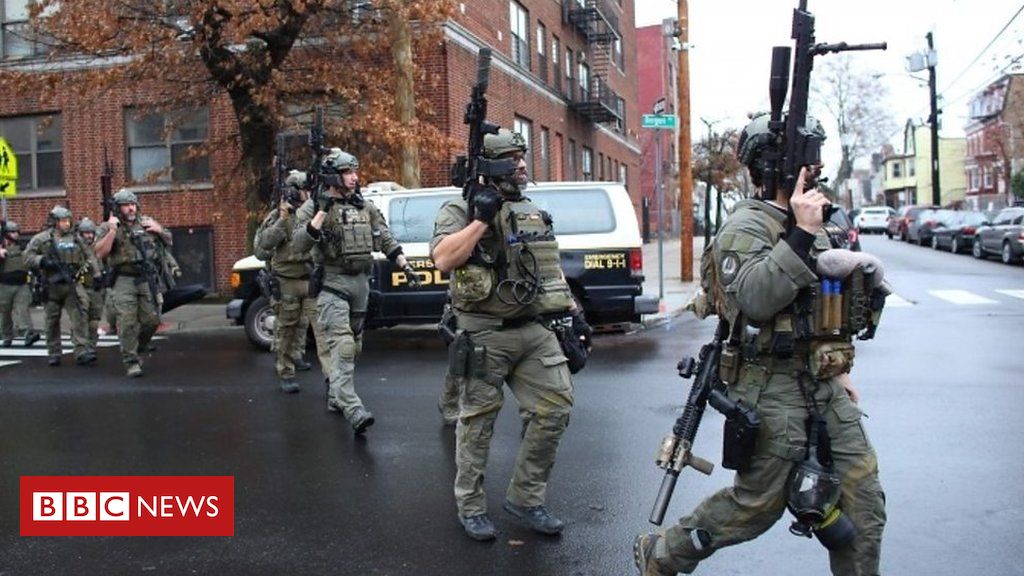 A police officer and at least five other people have died in a series of gun battles in Jersey City, in the […] 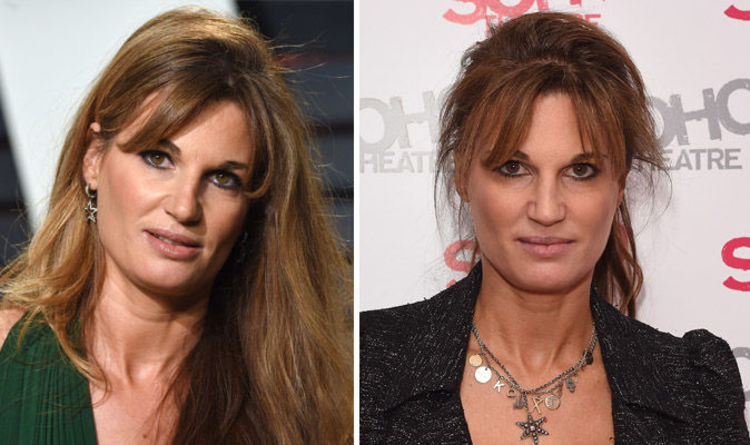 Despite being divorced, she wrote on the social media platform: “22 years later, after humiliations, hurdles and sacrifices, my sons’ father is […] 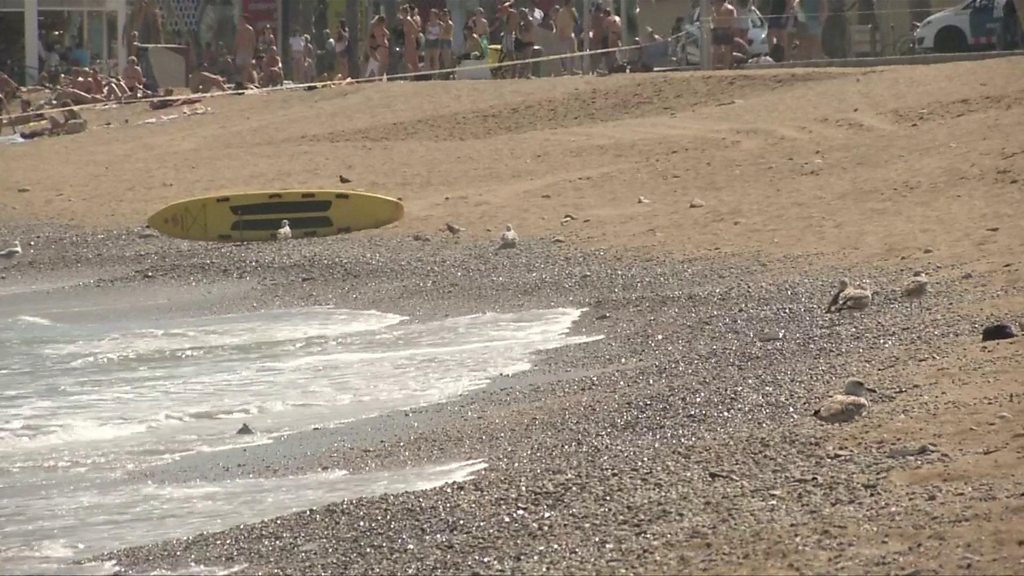 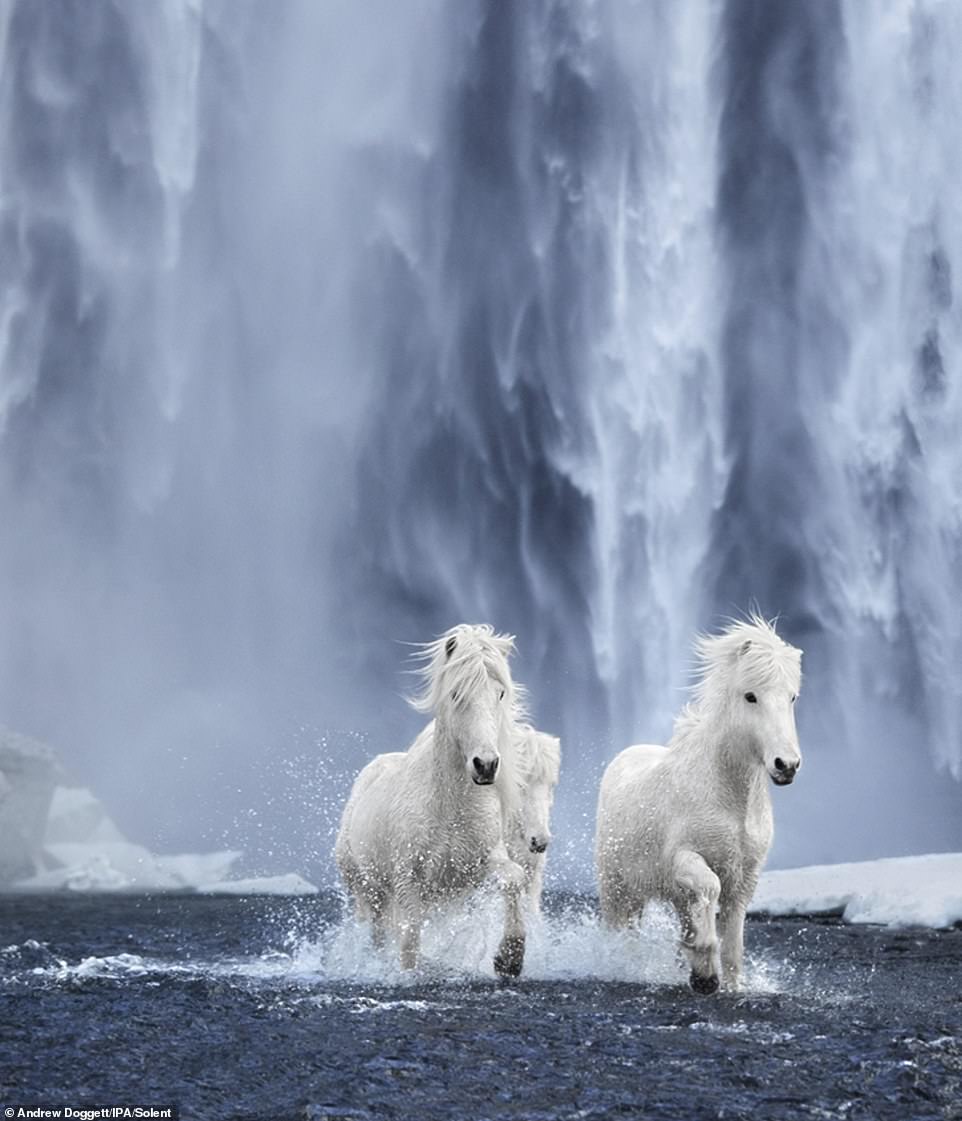 An eye on the world: Breathtaking images from two horses galloping beneath a waterfall to a volcanic lake in Russia compete in […]