“So, I salute you, I respect you, I love watching you play, and I hope you never quit so you can win, maybe 30 Roland Garros titles. Anyway, congratulations.”

It will take Nadal at least another 17 years to be able to reach the target that Navratilova has set him.

If he did continue to play for 17 more years, he would be 51-years-old when he won his last title, which would easily make him the oldest man to win a Grand Slam.

That record was set by Ken Rosewall when he won the 1972 Australian Open at the age of 37, while 17 more titles would leave Federer trailing far behind him in terms of most Grand Slams won. 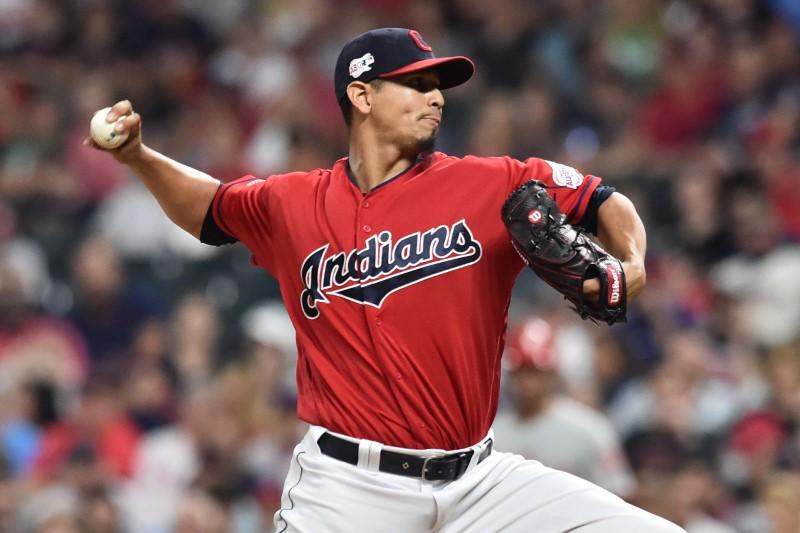 (Reuters) – Six years after Great Britain’s bobsledders competed at the 2014 Winter Olympics in Sochi, the team members have yet to […] 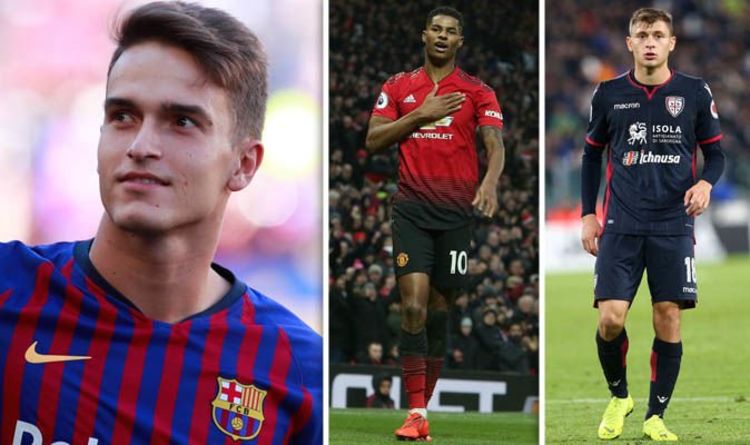 Mason Mount heard the criticism from Frank Lampard and he took it as a personal affront and a challenge. The chips were […]