The Global Citizen fundraising concert advocating the importance of vaccine equity has pulled in $302 million, exceeding the goal for the organization’s campaign

LOS ANGELES — The Global Citizen fundraising concert advocating the importance of vaccine equity has pulled in $302 million, exceeding the goal for the organization’s campaign.

Global Citizen announced Saturday that the funds raised helped procure more than 26 million doses at the “Vax Live: The Concert to Reunite the World.” The organization said money was garnered through several philanthropic and corporate commitments.

President Joe Biden, Prince Harry and Jennifer Lopez were among the big names who took part in the event, which was recorded May 2 and aired Saturday. ABC, ABC News Live, CBS, YouTube and iHeartMedia radio stations will broadcast the concert staged at SoFi Stadium in Inglewood, California.

Selena Gomez hosted the show, which was attended by several thousand fully-vaccinated concertgoers who cheered on performances by Eddie Vedder, Foo Fighters, J Balvin, H.E.R. and Lopez, who enjoyed a duet with her mom.

Vax Live was one of the largest concert gatherings in Southern California since the coronavirus pandemic roiled the world more than a year ago.

Organizers called the event the country’s first large-scale music event for a COVID 19-compliant audience. Media and production staff needed to show a negative COVID-19 test before entering the stadium. Perhaps the most striking image is a shot of Ginsburg’s 1956 law-school class, zeroing in on her surrounded by male peers. At […] 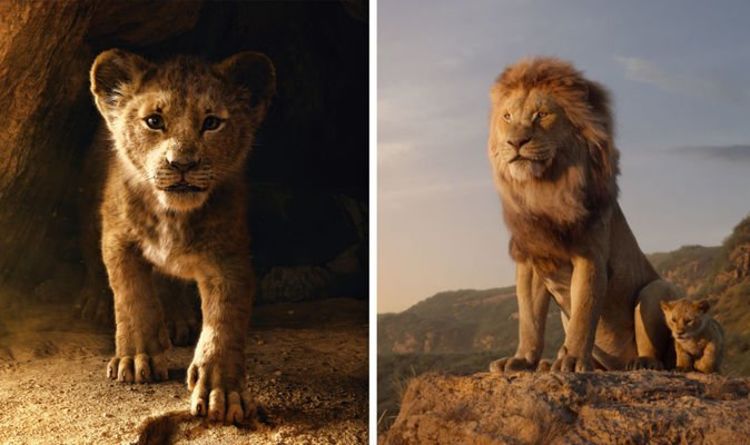 Disney’s decision to remake its cherished 1994 Lion King animation was met with excitement and trepidation by fans. The live-action reboot is […] 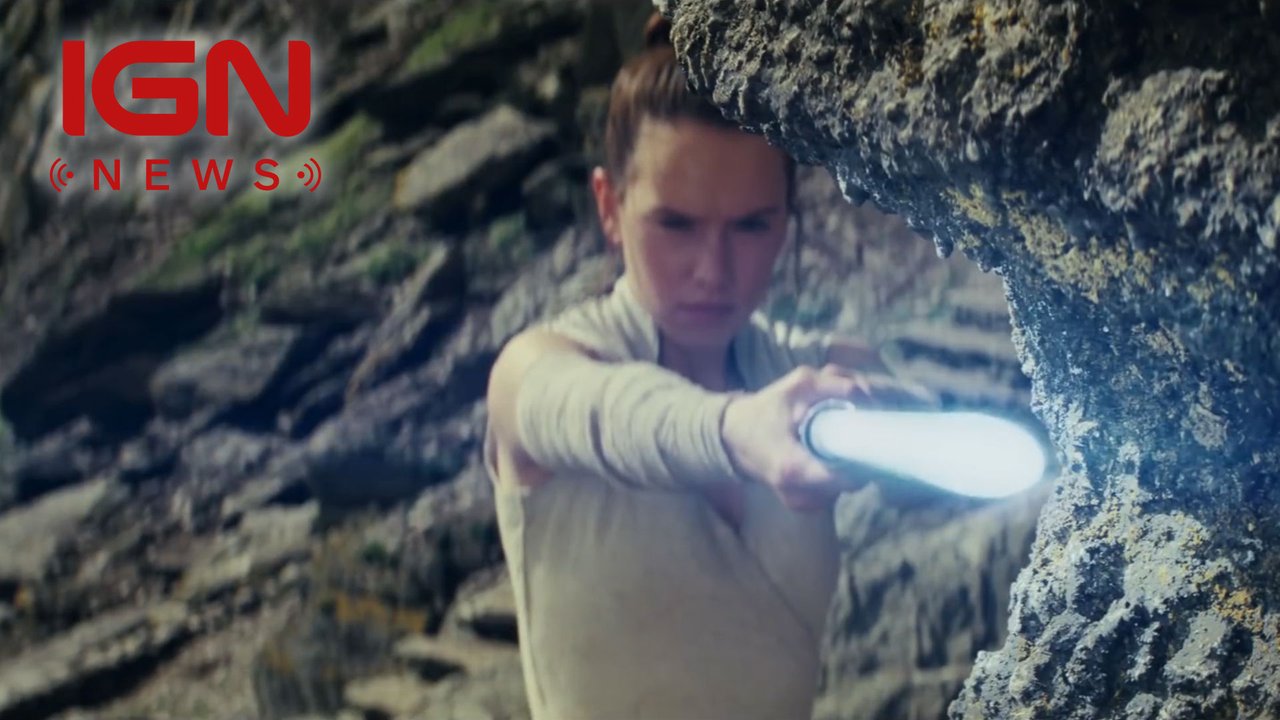 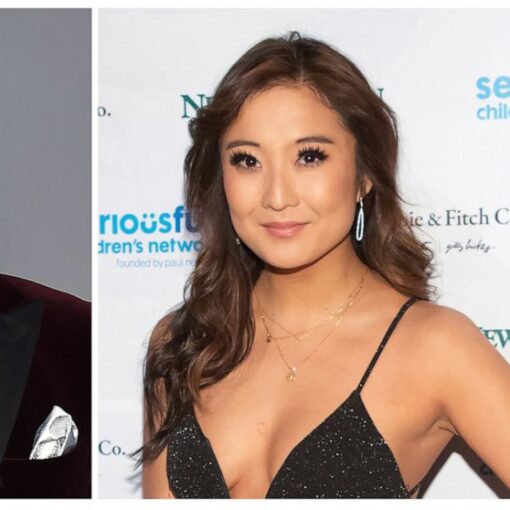 TikTok’s crowdsourced “Ratatouille” musical has cooked up some serious talent for its one-night-only benefit concert, including roles for Tituss Burgess, Adam Lambert, […]