Lily James and Sebastian Stan are basically unrecognizable in the first photos of the pair transformed into Pamela Anderson and Tommy Lee, respectively, for the upcoming Hulu limited series “Pam & Tommy.”

Hulu released the images on Friday.

The series, which Hulu described as “comedic,” will tell “the true story behind the release of the first ever viral video in history — the sex tape of Pamela Anderson and Tommy Lee.”

Anderson and Lee were married in 1995 and divorced in 1998. They have two sons together. 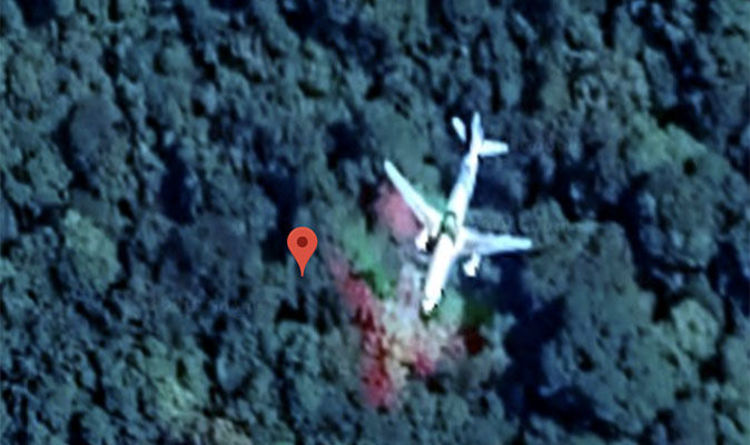 John Barnsley, from Liverpool, spotted the anomaly while looking around on Google after his curiosity was piqued by reading stories about the […] 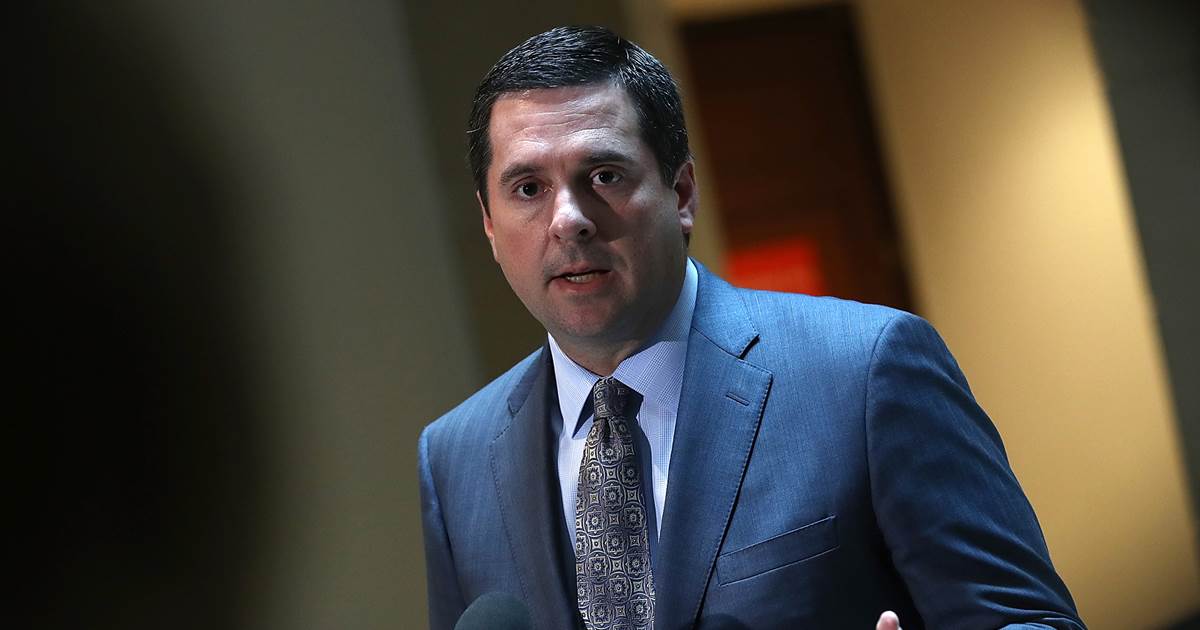 Rep. Devin Nunes, R-Calif., does not much like being the subject of criticism or ridicule. He recently filed a $250 million lawsuit […] WASHINGTON (Reuters) – A key element of Special Counsel Robert Mueller’s inquiry into Russia’s role in the 2016 U.S. election was whether […]