*Epic wanted some Sony exclusives to help their store.

*Microsoft most likely were/are in talks to bring their games to Steam.

*There’s no way Game Pass would be on Steam. That would cut into Valve’s profits. That rumor sounds ridiculous. It’s possible like the other offerings. But I wouldn’t do it as a business.

Epic had definitely been busy. Funny thing is that it would be Tencent, a Chinese company, raking in the money by owning 40% of Epic. Just making that company bigger.

Epic should just stick with making game development easy for the gaming community. Especially with the impressive Meta Humans and UE5. All this other stuff they jumped into just makes them look desperate and shady at the same time. Not a good look. 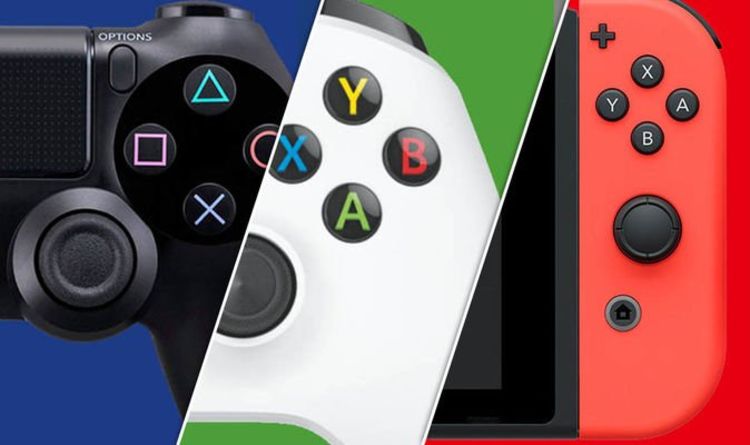 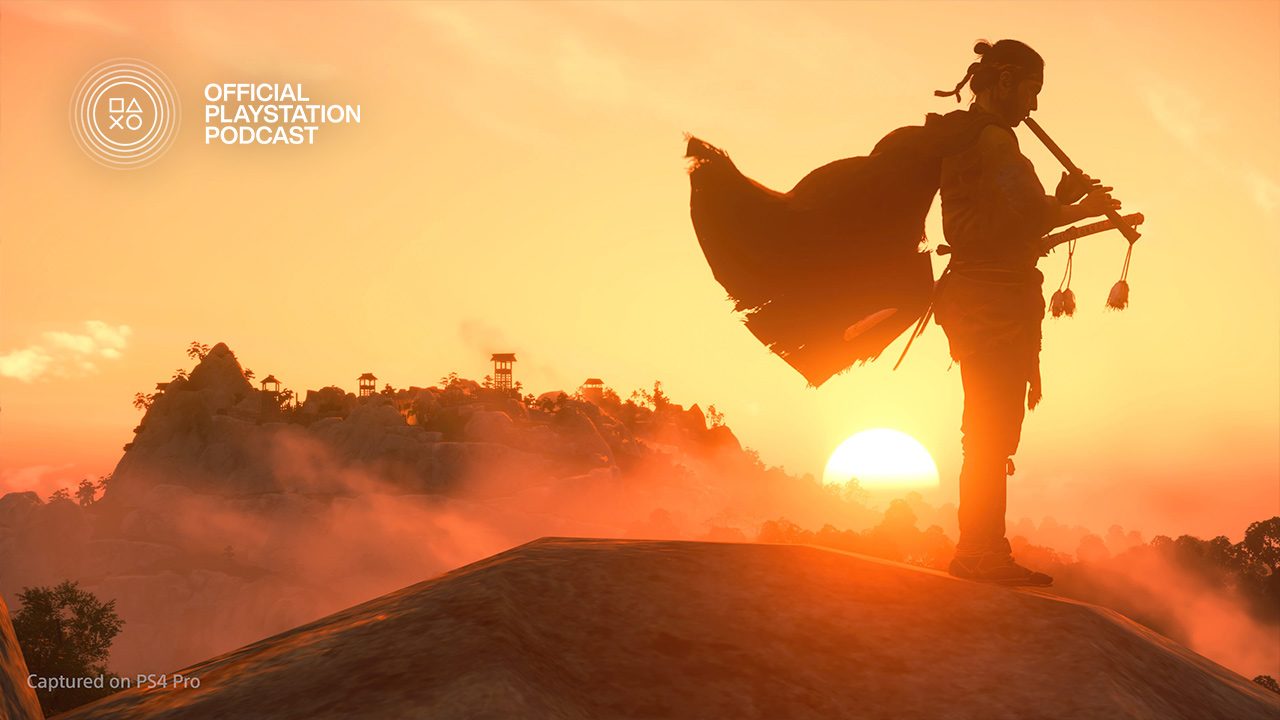 Email us at [email protected]! Subscribe via Apple Podcasts, Spotify, Google or RSS, or download here In the final PS Podcast of 2020, […] 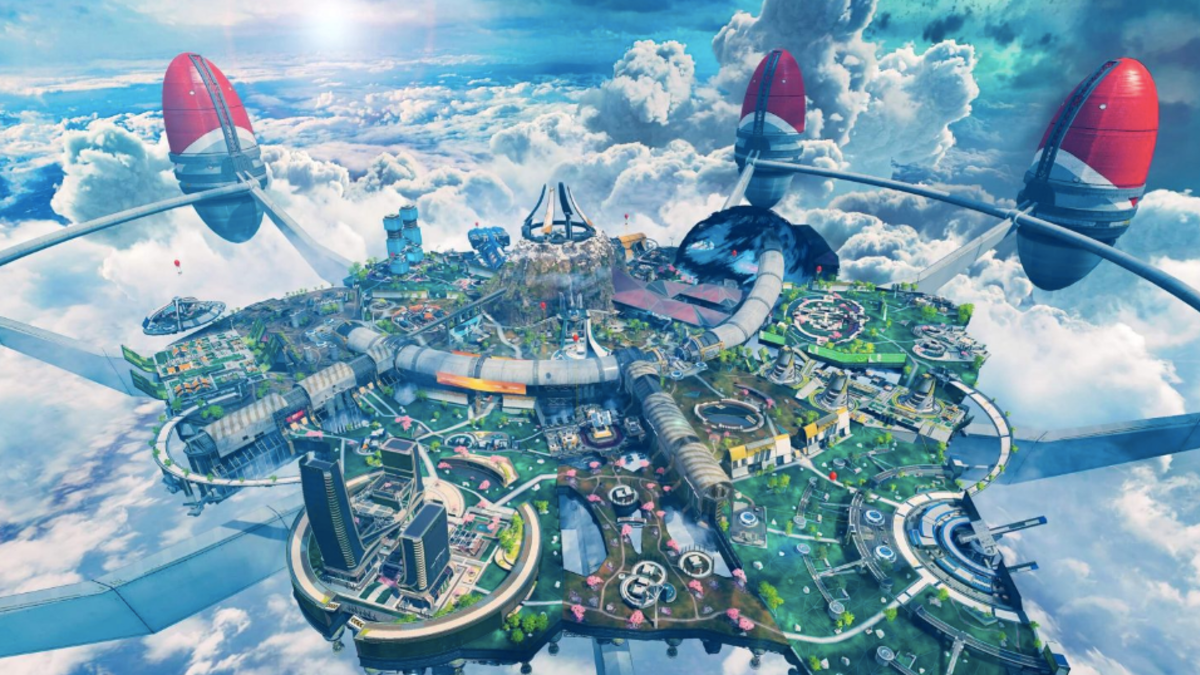 Screenshot: Respawn Apex Legends’ new season launches tomorrow, alongside the game’s arrival on Steam. I’ll admit this hellscape of a year has […] 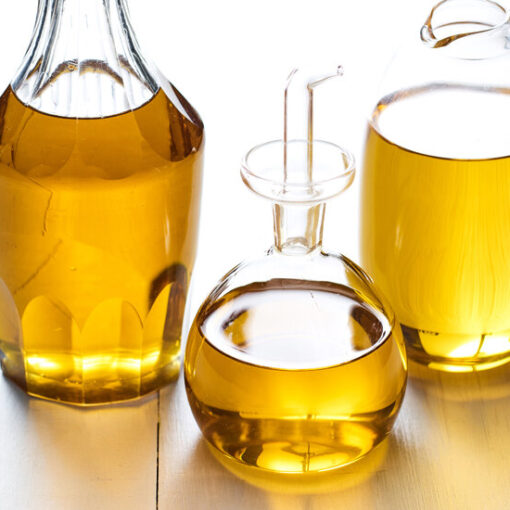 The Museum of Food and Drink in Brooklyn will take a deep dive into olive oil, with an online talk as to […]