The first bottles of an “artisanal spirit” made using apples grown near the Chernobyl nuclear power plant have been seized by Ukrainian authorities.

The Chernobyl Spirit Company said 1,500 bottles of Atomik alcoholic drink were confiscated on 19 March and taken to the Kyiv Prosecutor’s office.

Officers took the shipment from a truck at a distillery in the Carpathians.

The spirit, its producers say, is Chernobyl’s first consumer product since the 1986 nuclear disaster.

They are now awaiting the outcome of an investigation by the Ukrainian security services but say they have “no idea” why the shipment, which was destined for the UK, was seized.

“It seems that they are accusing us of using forged Ukrainian excise stamps,” explained Prof Jim Smith, a scientist who has spent many years studying the exclusion zone before setting up the Chernobyl Spirit Company with Ukrainian colleagues. “But this doesn’t make sense since the bottles are for the UK market and are clearly labelled with valid UK excise stamps.”

The social enterprise company that makes Atomik is run by scientists who work in the 4,000 square kilometre Chernobyl exclusion zone – an area abandoned after the catastrophic 1986 nuclear disaster. Their studies have included growing experimental crops to find out if grain, and other food grown in the zone, could be used to make products that are safe to consume.

When we tasted the first Atomik vodka martini in 2019, Prof Smith, who is based at Portsmouth University, explained that it was “no more radioactive than any other vodka”.

He and his colleagues since adjusted their recipe to make an apple-based spirit. Those apples are grown in the Narodichi district – an area immediately outside the exclusion zone, where agriculture and development is still highly restricted.

The company plans to use some of its profits to help communities in Ukraine – including in Narodichi – that are still affected by the economic impact of the nuclear disaster.

BBC News contacted the Kyiv prosecutor’s office for comment but, at the time of writing, has not received a response.

Dr Gennady Laptev, one of the company’s co-owners and a Chernobyl “liquidator” who worked there in the first weeks after the accident, said: “We hope this issue can be resolved so that we can continue our work trying to help people affected by the devastating social and economic impacts Chernobyl had on communities”. 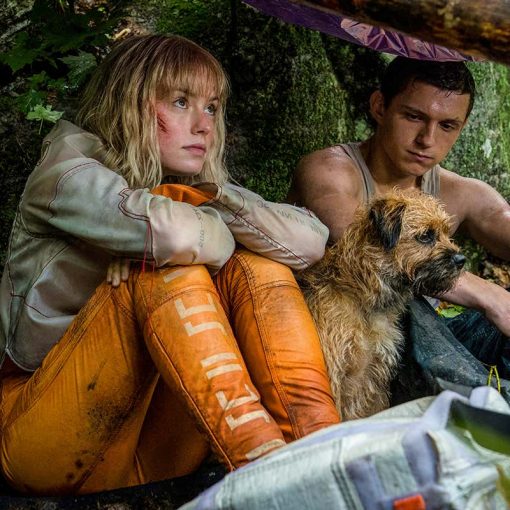 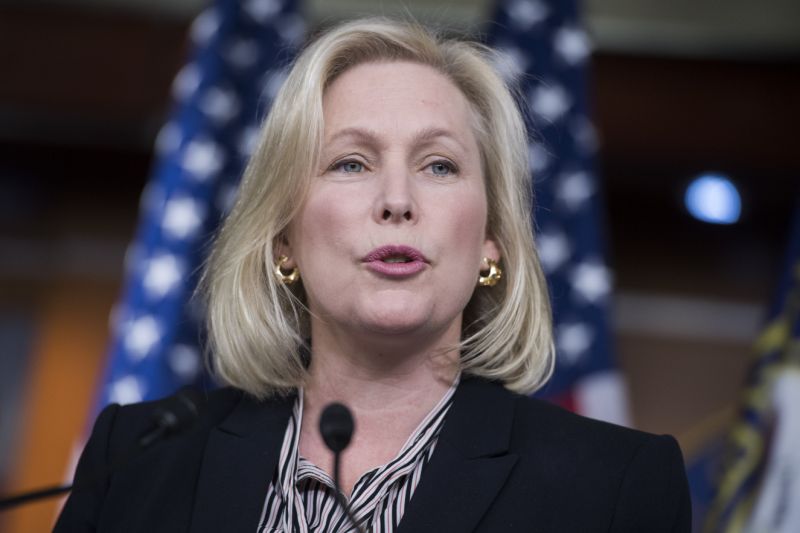 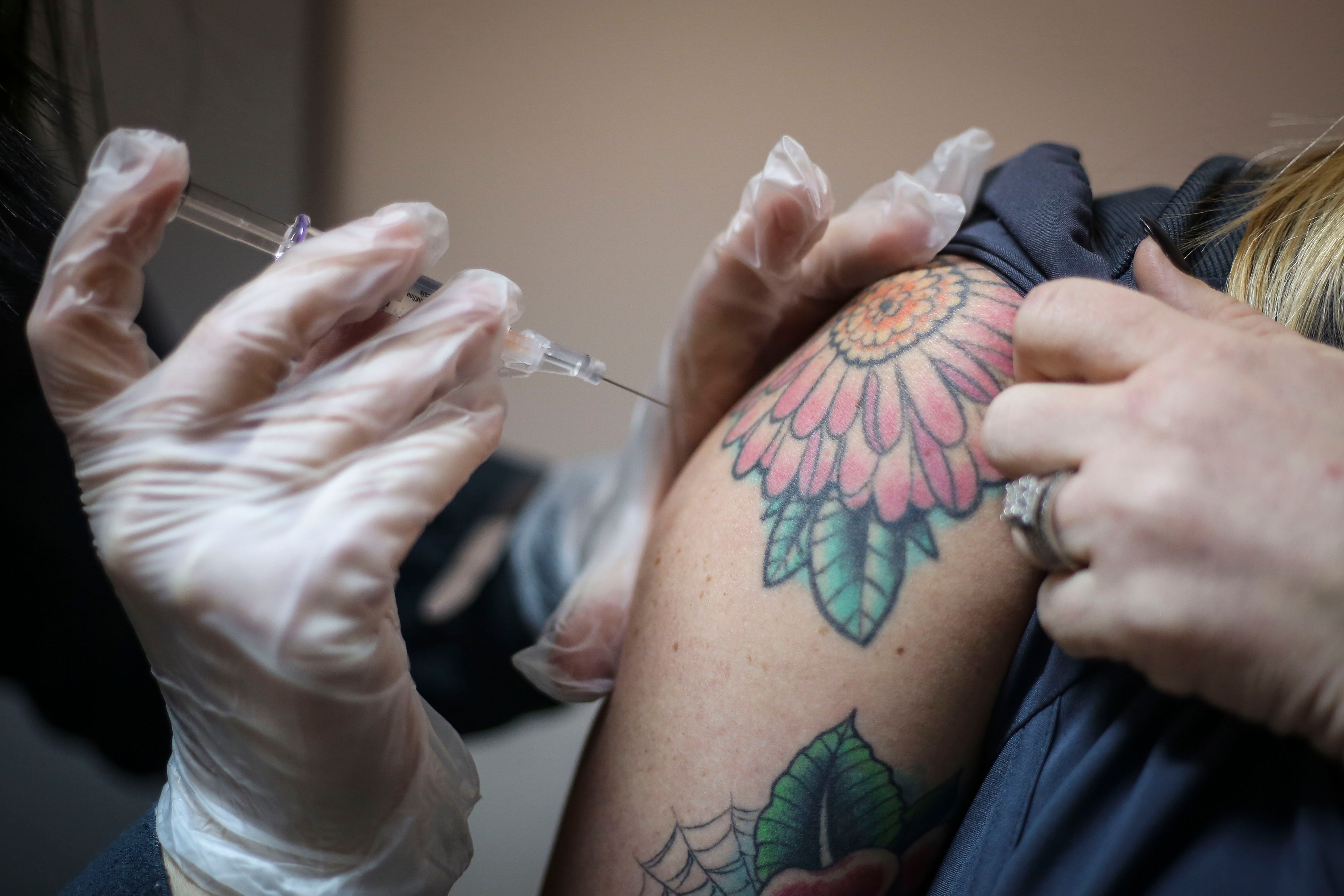 LOUISVILLE, Ky. – Last spring, Kentucky’s infectious disease chief was ringing the alarm. An outbreak of hepatitis A that already had infected […]