Miguel Andujar, also on a rehab stint at Triple-A, started for a second straight game in left field Wednesday and also homered.

Manager Aaron Boone said the Yankees had considered recalling Andujar for Odor. The Yankees decided Andujar, who was sidelined by right wrist carpal tunnel syndrome in March, would be better off getting regular at-bats at Triple-A than playing a bench role with the Yankees.

Aroldis Chapman picked up his seventh save of the season, striking out two in a scoreless ninth in the Yankees’ 6-3 win over the Astros at the Stadium. It extended his scoreless streak to 11 innings in 11 appearances on the season. He has struck out 26 of the 38 batters he has faced this season.

“I don’t think I’ve seen him this locked in before,’’ Giancarlo Stanton said.

Jordan Montgomery noted that since Chapman is “spotting 101 [mph] on the black … it definitely makes sense why he’s striking everybody out.”

Clint Frazier entered Wednesday 1-for-13 with a pair of walks and three strikeouts, but Boone said before the game he was “close” to breaking out.

“It’s frustrating for him,” Boone said. “He’s got to focus on at-bat quality. The walks have been there a little bit. He’s got to couple that patience with quality of contact.”

Frazier wasn’t in the lineup, but pinch-hit for Ford in the eighth and drew a walk.

Aaron Judge has been excellent at the plate when he has been on the field, but even he heard some boos from the crowd after striking out five times Wednesday. He left six batters on base.

It was Judge’s first five-strikeout game since 2018, but Boone still thinks the right fielder is “in a good spot.”

“He took a lot of good swings, [but] fouled pitches off,’’ Boone said. “He’s been pretty steady for us of late. You’re gonna have a game like that now and then. Would you feel better if he rolled over a couple of balls? I’m not worried about Judge.” 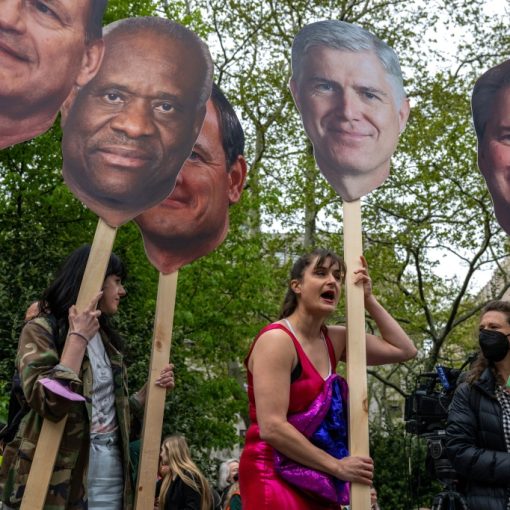 A majority of Democrat voters believe the Supreme Court is a racist, sexist institution that ought to be abolished, according to a […] 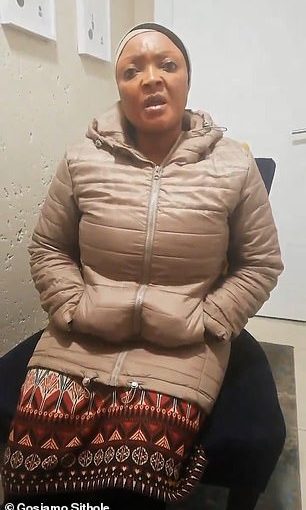 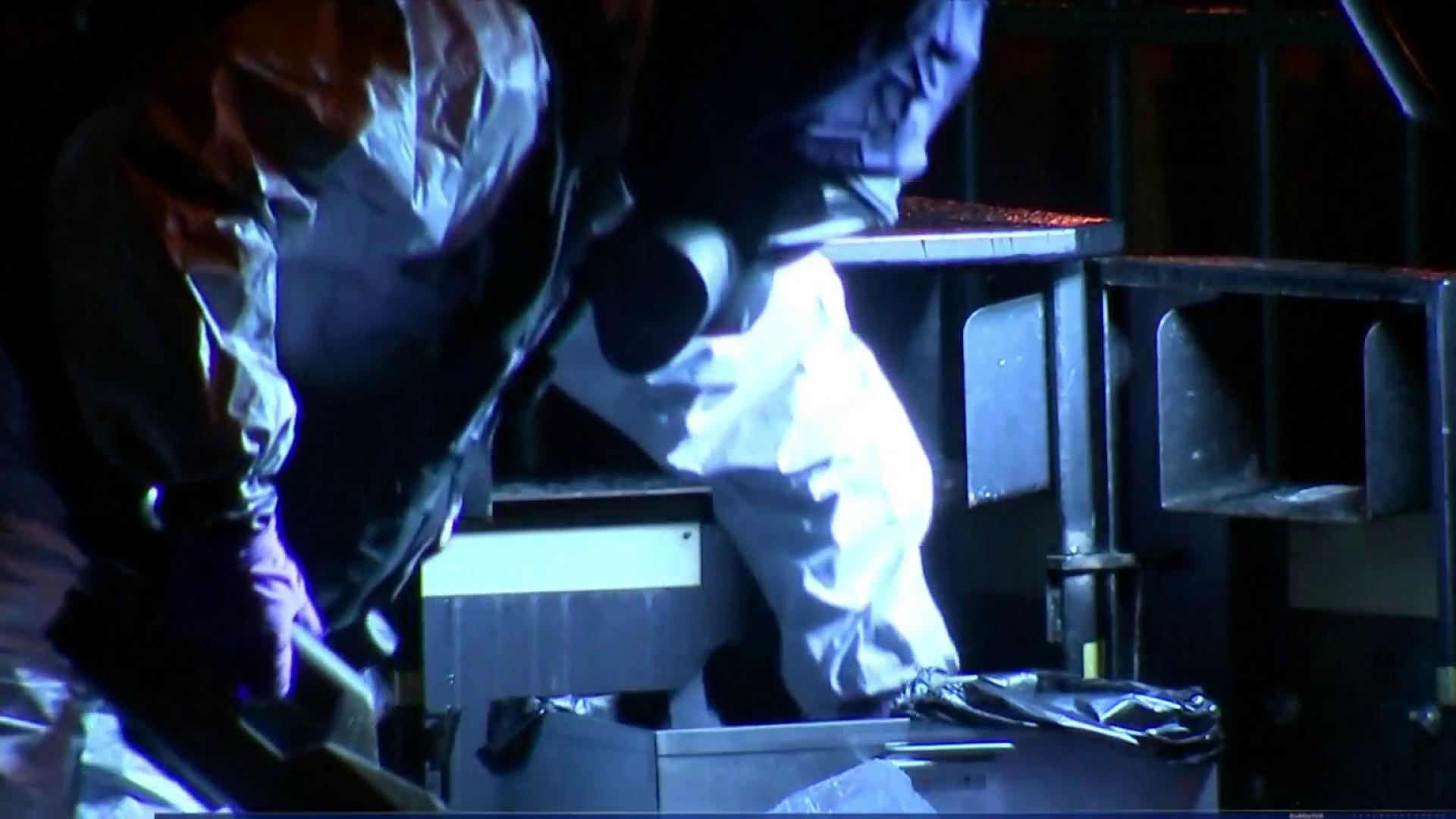